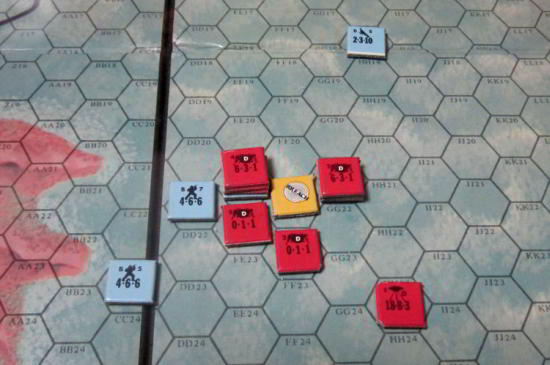 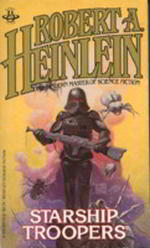 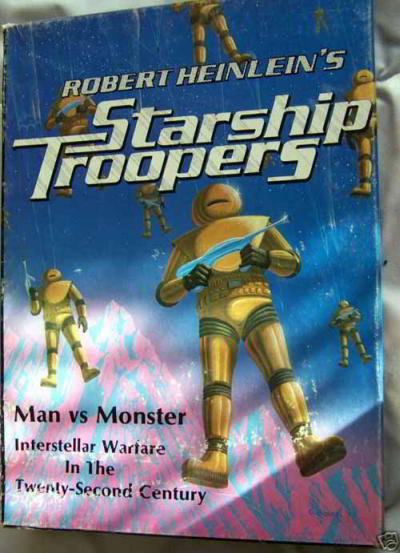 Starship Troopers was the only sci-fi board game I ever played, and only because I loved Robert Heinlein's book of the same name. The game and the scenarios stay fairly true to the book, much more so than the campy movie, which was still good in its own right. Side note: Avalon Hill re-released a version of the game called Starship Troopers: Prepare for Battle in 1997 to coincide with the theatrical release.

The scenarios are designed in such a way that a) they coincide with the major battles as described in the book, and b) they slowly exposed the players to the game rules in much the same way early missions do in some video games. What I appreciated about the game after seeing the movie was that it incorporated the Skinnies, a race of aliens that start out being Arachnid collaborators, but then join the cause of the Mobile Infantry. (Do you want to know more?)

The game was fun to play as an Arachnid because you could tunnel around the map and pop up under the enemy. All-in-all, an incredibly fun diversion from my fascination with the Avalon Hill war games.