Those Who Don't Learn From The Past ... 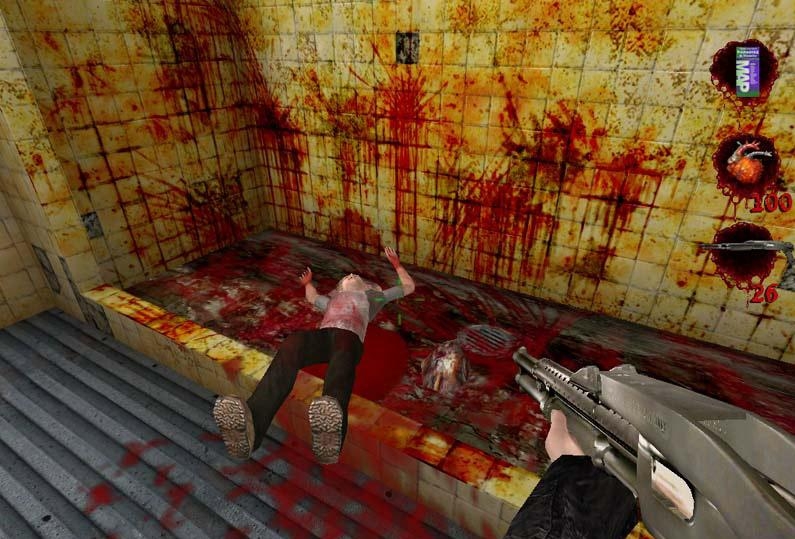 Postal was banned in more than a dozen different countries following its release, with its successors meeting similar fates in locations like New Zealand and Brazil. Postal 2 was directly cited in a 2011 California Supreme Court hearing, with the game industry- and the First Amendment- coming out on top. In addition, Running With Scissors' Postal application was recently suspended from Google Play for "gratuitous violence," despite being clearly rated for Mature audiences. According to an email from Google Play, the title Postal was found to be in violation of the Content Policy, which reads:

Violence and Bullying: Depictions of gratuitous violence are not allowed. Apps should not contain materials that threaten, harass or bully other users.

While graphic violence is permitted on Google Play, "Gratuitous Real Violence" is not. There is no indication of what the difference between the two is, and it appears to be determined at Google's discretion. Google Play does, however, still provide titles such as Carmageddon, The Walking Dead, Half-Life 2, and an assortment of Grand Theft Auto titles, along with every episode of Game of Thrones. In addition Ed Boon, co-creator of Mortal Kombat, revealed on his Twitter account that a mobile version of Mortal Kombat X will soon be available through the Google Play store. An attempted appeal of the suspension was rejected, with a representative of the Google Play Team stating:

"Please be advised that gratuitous violence does not only reflect a standard of blood and gore available within the app, but also how and who the violence is directed towards, (for example, if violence is incentivized or favorably presented in a manner which aligns with atrocities)"

A statement from Running With Scissors representatives was given via email on this topic:

"In 1997, it was convenient for a maturing industry to make POSTAL the scapegoat for violent games. Today, not much has changed-bias, hypocrisy and greed runs through the veins of internet companies just the same. Google clearly doesn't have a problem with "gratuitous violence" as they sell GTA (1, 2, 3, Vice City, San Andreas, China Town Wars) and many other over the top violent games. POSTAL 1 is a retro pixel game that doesn't stand up to any of these games in that department. Let's not forget how the video game industry was completely on our side when the US Supreme Court case came up against violent video games and we won. Where are they now??" 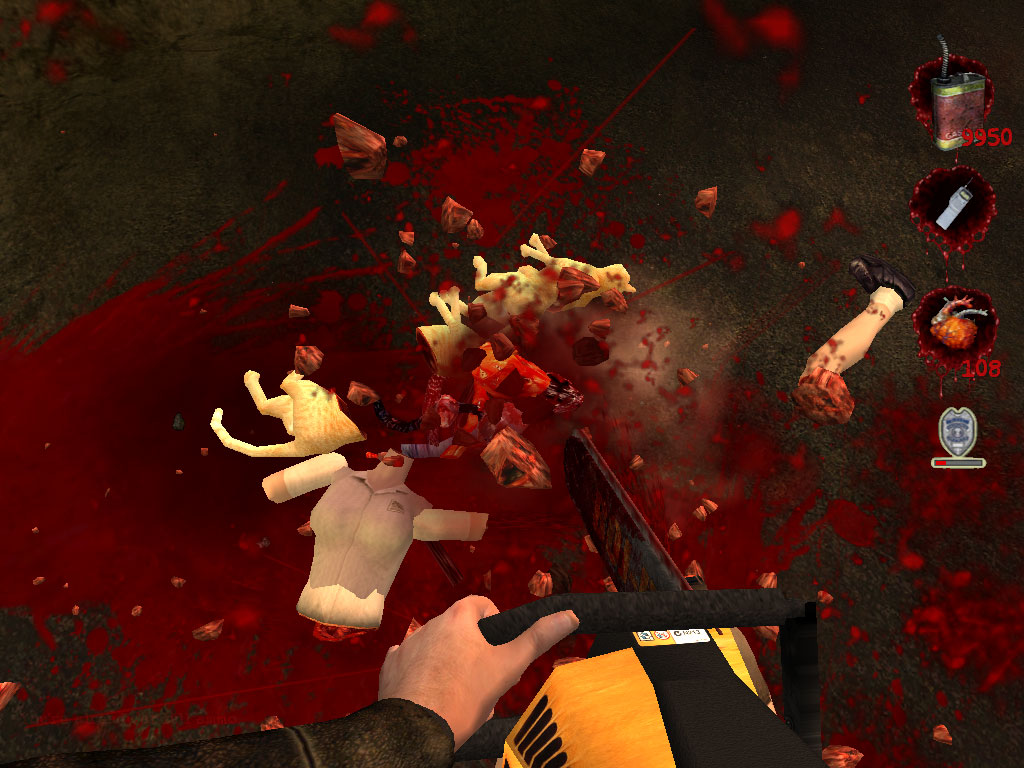 One week after being rejected by the Google Play Store, Postal was also rejected by the Amazon Mobile App Distribution Program, despite digital copies of the game being available through, and directly distributed by, Amazon since November 2011. The rejection email from Amazon states "Your application contains content that violates our content guidelines or your Mobile App Distribution Agreement with us... Please do not resubmit this app or similar apps in the future." No specifics were provided as to what game material specifically violated Amazon's content guidelines. Less than 24 hours later, however, Amazon retracted their refusal and has agreed to allow the sale of Postal through their Mobile App Program.

The Unexpected Effects of Misplaced Blame

Despite the introduction of the video game rating system, many people were determined to force the video game industry to be held morally accountable for the subject matter that was made available, instead of placing the responsibility of monitoring content where it belonged- on parents. It is- and should be- the responsibility of a parent to supervise their own children and the media that they consume, be it film, video game, or literature. Rating systems are intended to be used as a guide tool for parents to oversee the things that their children are exposed to.

According to a 2014 study released by the Entertainment Software Association, the majority of those playing games in the United States are adults, with only an estimated 29% of consumers being under the age of 18. While the intention of the rating system was to protect impressionable children from potentially inappropriate content, the result was the growth of the primary consumer base, as well as the encouragement of developers to freely design material suited to new and older audiences.

Regardless of the controversy surrounding its release, Mortal Kombat came out victorious, establishing its individual value while simultaneously catapulting the game industry into a coming-of-age era, increasing the demand for more adult titles. In spite of the implementation of the ESRB rating system, future titles like Postal were still subject to intense criticism, censorship, and attempted government interference. Regardless of the continuing controversy, Mortal Kombat is largely responsible for video games becoming a major economic contributor, all because it made good friends, and better enemies.

"Discipline and self-restraint when practiced by an individual, family, or a company is an effective way to deal with the issue. The same thing when forced on a people by their government or, worse, by a self-appointed watchdog of public morals, is suppression and will not be tolerated in a democratic society." - John Denver, 1985 PMRC Senate Hearing