There are two camps of people in this world. Those who see October as the month where Halloween comes around, and those who see October as the month where Halo 5: Guardians will be released. I can't say that Halo 5 tastes better than free candy, but it's slated to be released 4 days before Halloween, so there's that. The Halo franchise is what made the Xbox a competitive system, however this is the second Halo game in a post-Bungie world. While there are throngs of people chomping at the bit to play this game, do the past deeds of Master Chief earn our trust in future installments? Microsoft hopes so, and the stock of Halo is a commodity they can't wait to open the trading floor on.

Microsoft knows the importance of a Halo release, and is putting it's full might into selling this game's worth to gamers prior to release. We've got special editions, pre-order bonuses, and multiple skinned peripherals just to name a few thematic marketing tie-ins. Whether you are sure that Halo 5 will adorn your shelves on day one or you're just looking for a good return on investment, here's a handy roadmap to navigate through buying this game. 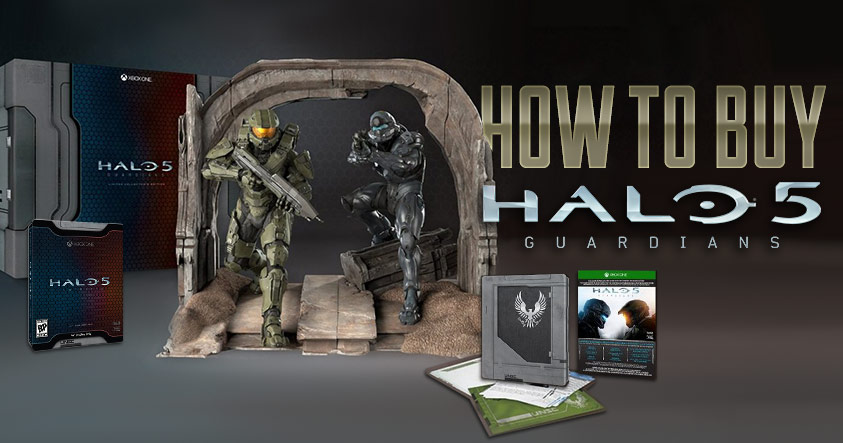 Halo 5: Guardians Limited Collector's Edition is a massive 249.99 box-o-goodies, and understandably one could ask the question "Does it come with the system?" No, but let's see what it does come with:

Why would you get it?
Only if you want the statue. For only $99 you can get literally everything listed above minus the statue in the Halo 5: Guardians Limited Edition, so you're basically buying that plus a $150 statue.

"Xbox One 1TB Limited Edition Halo 5: Guardians Bundle" is a mouthful, but damn if it isn't one of the better-looking game tie-in consoles. The lines are crisp, the hard drive is tasty, and even the controller looks sharp. Plus, you get a copy of the game!

Why would you get it?
If you don't already have the Xbox One and were looking for Halo 5 to jump in, this is tempting. However, the vanilla 1 TB Xbox One isn't ugly by any means, and is $100 cheaper. You could buy the vanilla Xbox One and the Limited Edition Halo 5 and get more bang for equal bucks.

FINAL DECISION If you must have extras, go for the Limited Edition. Go for the statue version if you have too much money and shelf space. And hate going out to eat. Skip the console bundle unless you need your Xbox One permanently Halo-tagged. 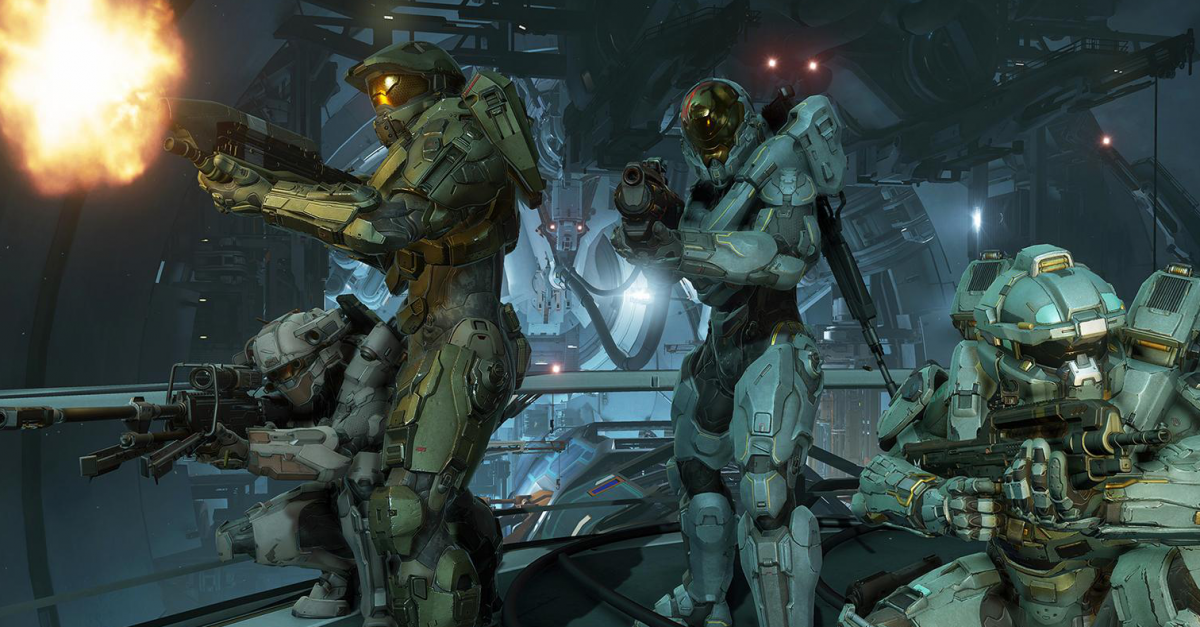 Why would you pre-order?
If you already know you're going to buy this game, you might as well get some extra stuff for your loyalty. While preordering is an evil of the modern gaming world, why not bend that evil to your whim for an alt skin?

FINAL DECISION: - YES to preordering... from the Microsoft store. Even if you don't care about the weapon (but you should because energy bayonet), a $10 Xbox gift card could buy an indie game or work towards an Xbox live renewal.

Currently none have been announced, however Microsoft has announced that the multiplayer will periodically release new maps for free. There's never been a single player DLC for a Halo game, and that announcement kinda takes any wind out of a multiplayer one.

FINAL DECISION: No to Season Pass, if there even is one. Free multiplayer updates is what's going to keep that game relevant and widely adopted.