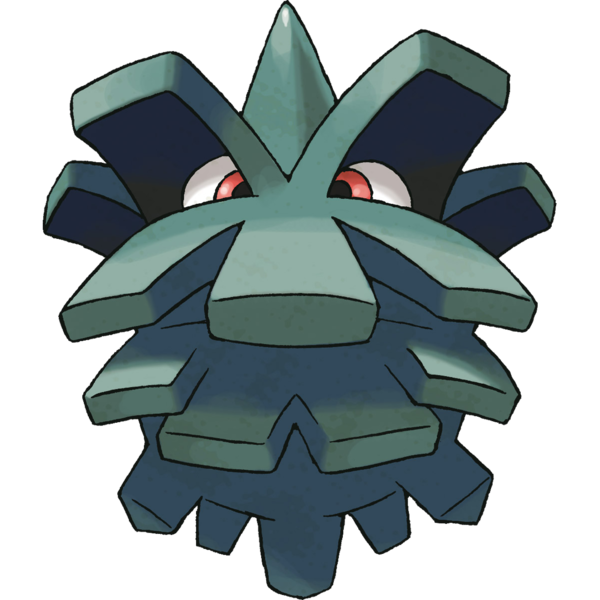 It's... a pine cone. A pine cone with eyes. And it explodes, in a totally accurate representation of pine cone behavior. I know Pokemon aren't exactly supposed to be "accurate" or anything, but come on. Pineco ranks 9th on the list because there is, at least, a light at the end of the tunnel - it evolves into one of the greatest spinners in the game. However, I'm pretty sure that could have been done with a Pokemon that wasn't, you know, a pine cone.