With the exception of the godawful Phillips CD-i's that shall not be named, every The Legend of Zelda title has been a triumphant and enchanting tale of exploration, growth, and adventure. While there is a formula that is present in (almost) every game, there's also a brazen combination of the novel and the familiar. The games are layers - both in story and in mechanics - and each release has boldly challenged the standards of game design. In some cases, this challenge proved more successful than others. While trying to choose a "best" Zelda game is similar to trying to pinpoint the "best" star in the sky, it is a task that has fallen to me, and I can only hope that I have done it some justice. Here is my list of the top 10 The Legend of Zelda titles, but I would love for you to share yours in the comments or in our poll! Please, no pitchforks! 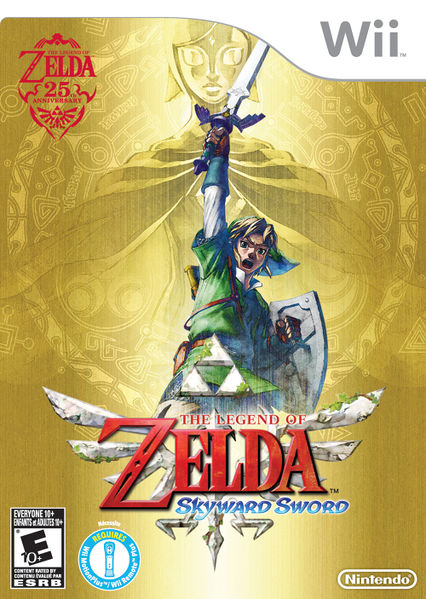 10. The Legend of Zelda: Skyward Sword

Chronologically, this is where we see the start of Link's story - for now, at least. Skyward Sword fully utilized the capabilities of the Wii's motion control. It was a little bloated feeling for a LoZ title, but it also gave us the most detailed look at the history and lore of Hyrule.