Thirty years ago, a Princess split the Triforce of Wisdom into eight pieces in a desperate attempt to save her land. Thirty years ago, that same Princess was kidnapped by the Prince of Darkness. Thirty years ago, one young hero raised his first sword, embarked on his first adventure, and saved the world for the first time. Over the course of the past thirty years, the Legend of Zelda series has consistently introduced memorable characters, and that's what has brought us all to this article today.

Link. Zelda. Ganon/dorf. You know them, so I'm not going to waste an article explaining who they are to you. Of course they're memorable, they're the most common and well-known characters in the franchise. No, for this article we're going to take a look at the other memorable characters from the games, the characters that have continued to make the mysterious lands, and the journey through those lands, truly engaging. The ones who have made their mark - for better or for worse. In no particular order (except the last one, who is the best), here are the 10 most memorable characters from The Legend of Zelda. 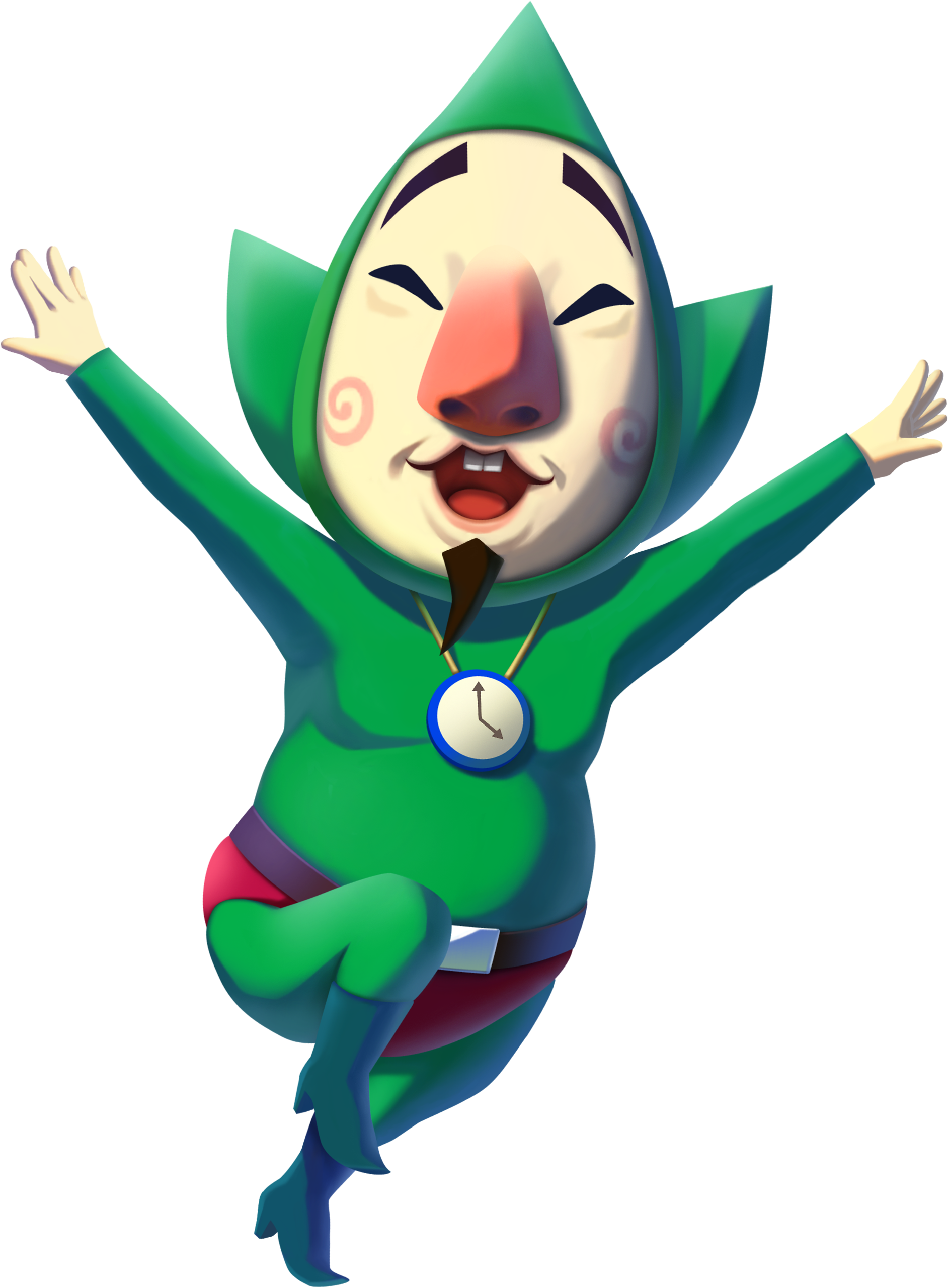 I did say for better or worse, and love him (unlikely) or hate him (that's more like it), Tingle is one of the most memorable characters from the franchise. He was certainly odd when we met him in Majora's Mask, even more than all the other odd people walking around. The moon is falling, people! Why aren't you freaking out? Ahem, anyway. As odd and annoying as Tingle was, he at least felt appropriate for the game in which he appeared. However, the fact that anyone in their right mind went "we should bring him back for more games" or, even worse, "we should give him his own spin-offs" is beyond comprehension. Tingle, Tingle, kooloo-limpah!