Note: This is the first article in a series written by Brad Wardell, the designer of the new real-time strategy game, Ashes of the Singularity.

When I was a kid, I thought the future of humanity was pretty straight forward. In college, I wrote a game called Galactic Civilizations that took place in the year 2178. The premise was much the same as traditional Sci-Fi. Humans travel the galaxy in starships with faster than light engines meeting aliens. The gadgets humans had were better but overall they were still us. 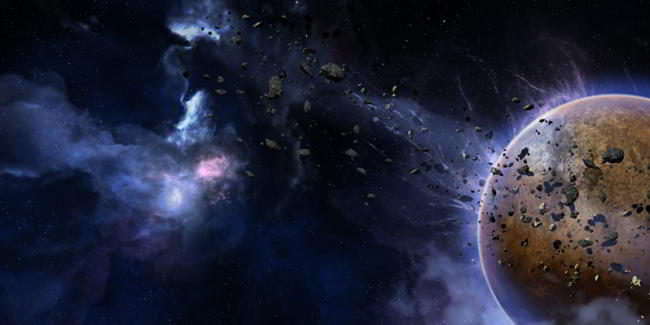 Now, 20 years later, I'm not so sure that the Star Trek-style future is going to happen. Even though we've known about Moore's law for a long time, its implications didn't really creep up on us until recently. That's when talk about "The technological singularity" started to enter our consciousness.

The technological singularity is the idea where we would reach a point where our technological advancement increased so fast that we could no longer predict what would come after. This idea was usually coupled with the belief that artificial intelligence - either on its own or integrated into human biology - would be the catalyst. It's worth noting that the idea of the technological singularity started to come up in the early 2000s. Before the iPhone. Before Siri. Before Cortana. Before Google as we know it today (as in, the Google telling me I need to leave now to pick up my daughter because traffic is heavy if I want to get her to the dentist on time).

In such a future, instead of stuffing our "meat" bodies into metal canisters and sending them out into space, what if instead we ultimately began merging our biology with our technology. I don't mean Borg-like but rather our actual intelligence began to be distributed, little by little into "the cloud". Now, before you laugh, bear in mind that even now, most of us rely extensively on our technology for remembering phone numbers. In fact we have been relying on our technology and society for so long that over the past 10,000 years our brain mass has decreased by the size of a tennis ball. We're not getting dumber, we're just distributing our intelligence - in this case, into society. However, with technology, this process has increased exponentially.

In Ashes of the Singularity, we take this trend and project it onto one possible future. A future where many people begun to place their entire consciousness into what we would call "the cloud". They can still interact with the physical world through constructs (think very sophisticated drones). They could, if they wanted, produce a full biological human body to walk around still if they wanted. But these humans would have evolved into something else, what we refer to as Post-Humans. Since Ashes is a real-time strategy game, the setting is sidelined by the gameplay. Your job is the eradicate your opponents from an entire world. These articles will help give you an understanding of how we ended up in that situation in the first place.

In the game, we tip-toe around the specifics on the state of humanity in the 22nd century in this fictional universe. Part of the reason is that we imagine life will be very complicated. We believe there will be a full spectrum between natural humans to pure post-humans. Since our game and its story focuses on the Post-Humans, these articles will mostly focus about them.

In the Singularity universe, a Post-Human is a human being who has either partially or completely placed some of their consciousness outside of their biological body. If you think of what makes you ... well you, it's probably a relatively small percentage of your brain with the rest of it devoted to keeping you alive. In this future, humans have basically created additional virtual prefrontal cortexes. Cortexi? Anyway, lots and lots of them. And with them comes more memory, more cognitive function, more abstract thought.

The physical material that these virtual prefrontal cortexes is called Turinium (technically it's "Computronium" but we call it Turinium in our game), and this material is our game's equivalent of the spice from the Dune series. It isn't a natural substance but has to be created. For Post-Humans, Turinium is the only currency that matters. 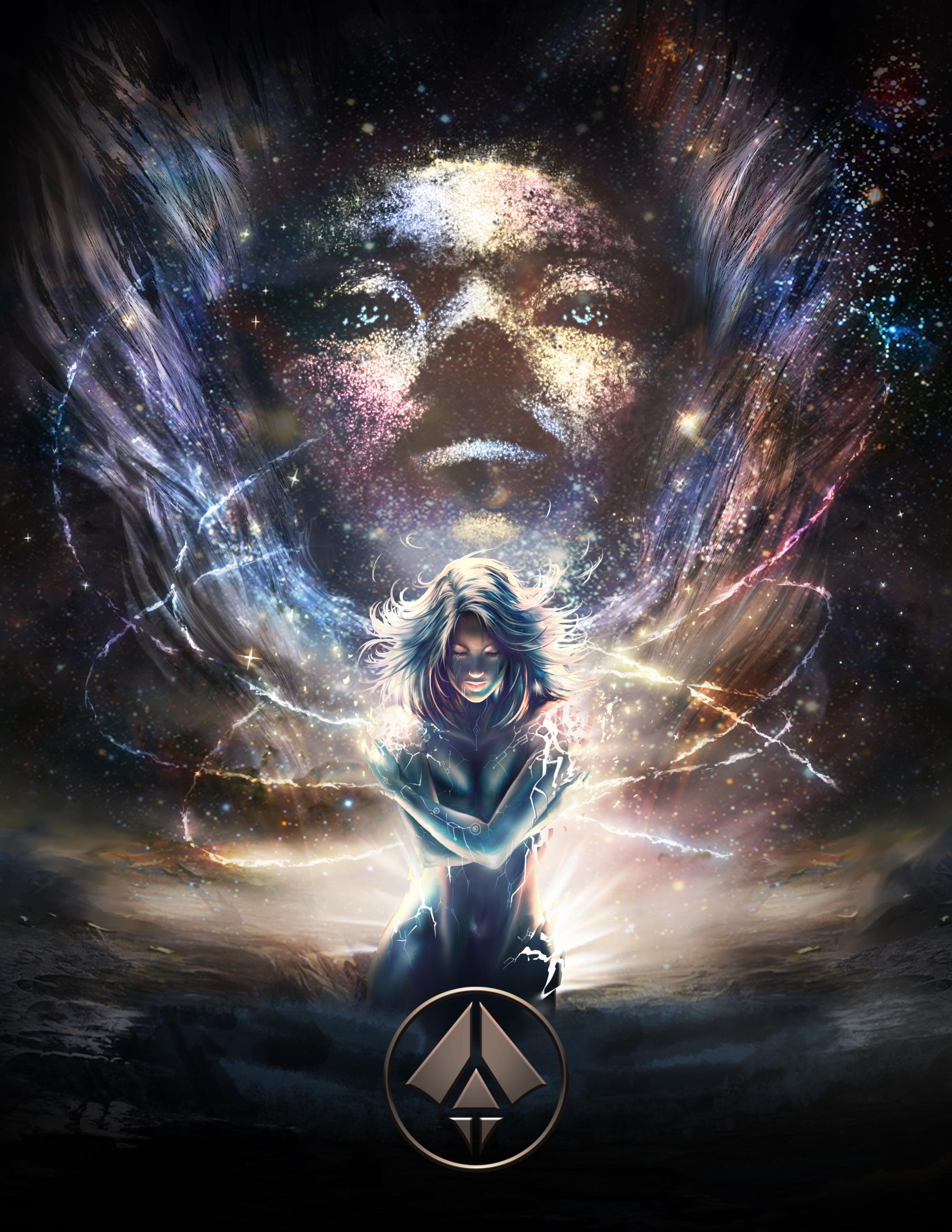 In ages past, physical strength and constitution were considered the most valuable assets by society. In more recent times, it seems intelligence has taken on that role. In this future, sentience is what matters. We humans of whatever year we're currently in can't measure the sentience of one person versus another. But Post-Humans can and they can manifest this heightened sentience in the shared virtual experience called the Metaverse. Think of "The Matrix", but on acid. A whole lot of acid. During the making of the game, we've had a terrible time trying to create imagery of what the Metaverse might look like.

Let's walk through the evolution of a virtual world of our own making. The first generation would give themselves cool super powers and live in various simulated paradises.

But once people had begun to amp up their sentience via Turinium, their ideas would increase beyond ... well ... well beyond what any of us could imagine. Go through a few generations of that and the Metaverse would be something we natural humans couldn't really grasp except maybe at the edge of a dream. The Metaverse is where the post-humans really live. The "real world" is just something you deal with through your constructs.