Most movies based on video games are absolute garbage. Sometimes they completely change some of the core concepts of the game (the Doom movie having zombies instead of demons), sometimes they are helmed by a batshit-insane director who will literally fight any of his critics (Postal, Alone in The Dark, Bloodrayne ect) and sometimes they miss the core concept of the game and go off on some horredeously misguided modern interpretation of it (Super Mario Bros.). As far as the Resident Evil movies go, yes, they are bad, but some of them are not completely terrible. One of the biggest problems fans had was that they substantially changed characters, settings, and plots from the games, to produce something that was at times as far away as you can get from a Resident Evil adaptation. 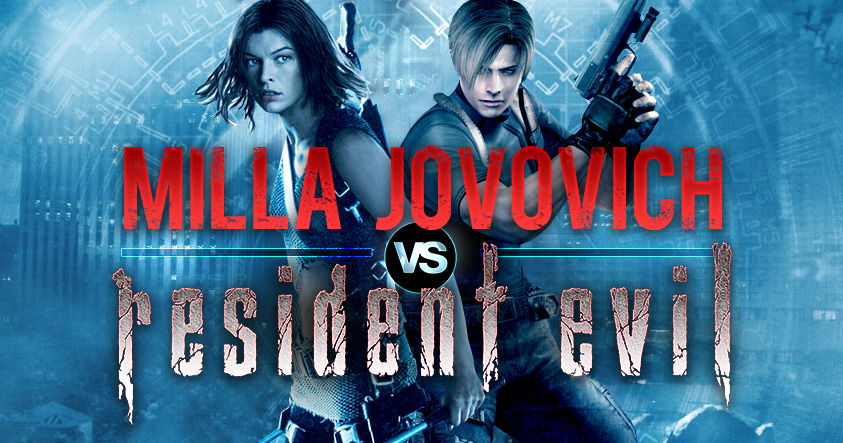 The very first Resident Evil game follows Jill Valentine and Chris Redfield team as they investigate some strange goings-on at a mansion on the edge of town. They soon find themselves trapped within the mansion, mostly at the behest of their "captain" - Albert Wesker, who is secretly using his "team" as guinea pigs to test the Umbrella Corporation's biological weapons (read: zombies). It's why the game, known as Biohazard in Japan, was localized to Resident Evil for its English release: they are in a big house with a lot of "evil" residents. 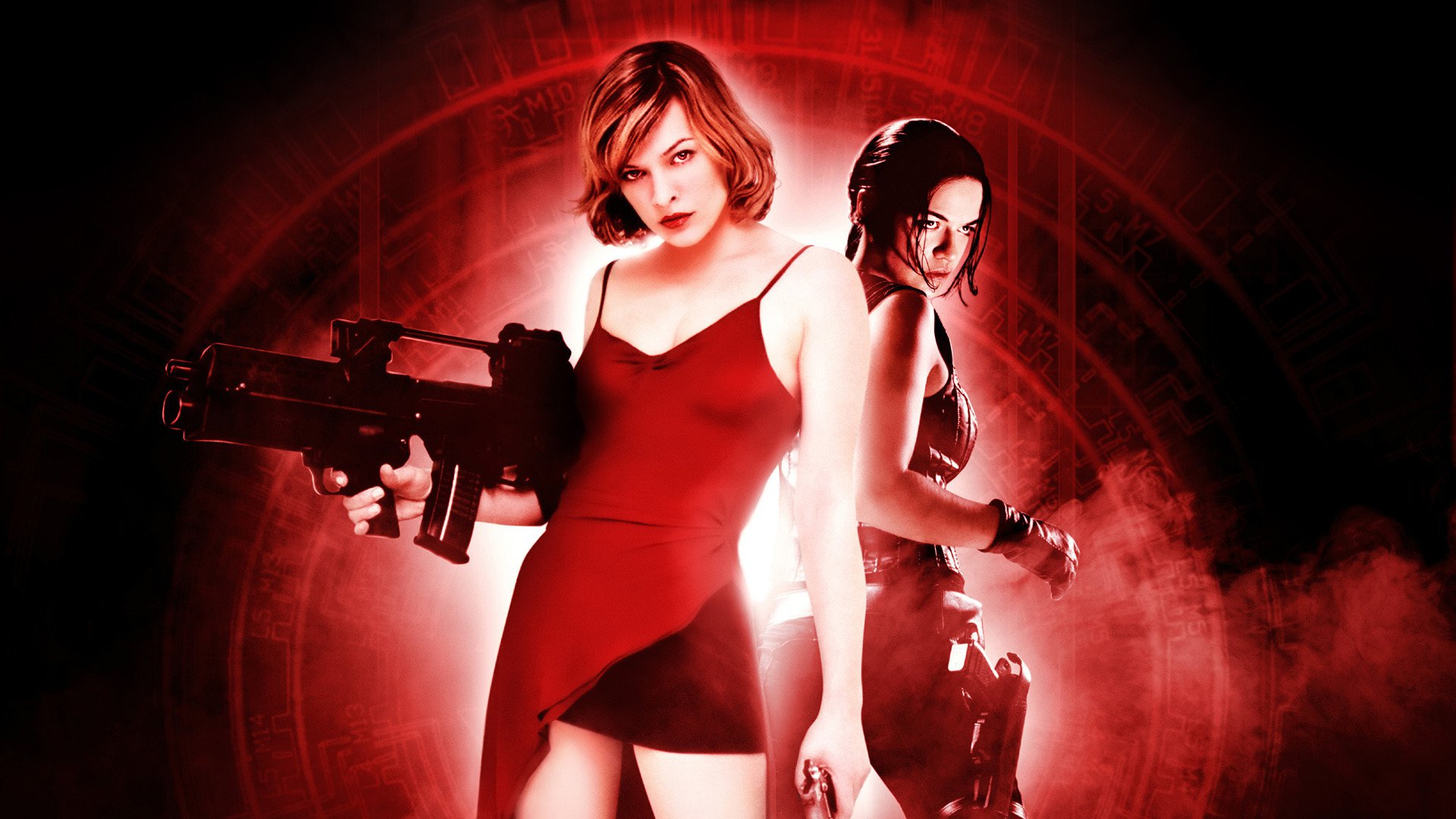 Resident Evil, the movie, features exactly none of the characters from Resident Evil, the game, and apart from two short scenes, doesn't even take place within the titular residence. This was, believe it or not, a deliberate decision. After Capcom perplexingly decided that legendary horror writer George A. Romero (AKA: the guy who basically invented the concept of zombies) couldn't write a script that was "good enough," they went with Paul W. S. Anderson (AKA: the guy who made that one terrible Mortal Kombat movie, and that one movie about space demons). Anderson announced fairly early on in the movie's development that the film would not include any tie-ins with the video game series as "under-performing movie tie-ins are too common and Resident Evil, of all games, deserves a good celluloid representation."

So, with Anderson making it loud and clear that Resident Evil is not a movie for Resident Evil fans (and is instead a movie for... who exactly?), we are given a group of generic, bland, forgettable faces. I seriously watched the movie last night and cannot remember any of the character's names. Even Milla Jovovich's "Alice" is only referred to by name once or twice throughout the entire movie.

The movie leads us through the Umbrella Corporation's secret underground lab which is hidden below the mansion (that part is at least sort of how it is in the games). Essentially, the lab's AI computer has "gone rogue" and killed all of its inhabitants, with Alice and her team being tasked to shut it down. Of course, shutting it down unleashes the zombies, and of course, no-one bothered to run some diagnostics on why the AI shut everything down, or even ask it itself when it manifested as a little girl, pleading not to be shut down. The zombies are released, people get eaten, Milla Jovovich jump-kicks a dog in the face, and one of the game's unique monsters: the licker, makes an appearance near the end of the movie. The whole thing feels like Anderson wrote a script for some random generic zombie movie, and when approached by Capcom just threw Umbrella Corporation logos on everything and called it a day.

The first movie also does one of those unforgivable movie sins: deliberately setting us up for a sequel. 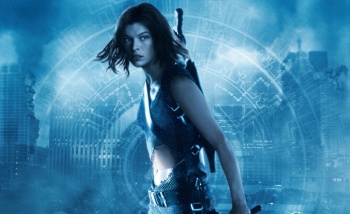 To be fair to that sequel: Resident Evil: Apocalypse, despite Anderson's earlier comments, it did borrow some characters and elements from the games. Alice wakes up in Racoon City, which has been overrun with zombies. She soon teams up with none other than Jill Valentine, and they fight to find a way out of the city. Other stuff from Resident Evil 2 and 3 surface, such as Nemesis, the S.T.A.R.S team, and even some full-on re-enactments of famous scenes from the games. Of all of the Resident Evil movies, this one is probably the most true to the source material. Except for the fact that Alice apparently has psychic superpowers now?

The third movie, Resident Evil: Extinction (AKA: Mad Max with zombies), is where the film series really starts to go off the deep end. It does finally gives us Albert Wesker, but dumps Alice and her team in the middle of the mojave desert, in a world that has been completely overrun by the undead for months. Or maybe years? Anyway, Alice wanders around for a bit before Umbrella comes after her - apparently her blood is the "cure" to the t-virus. Umbrella were making a whole bunch of Alice clones that weren't quite as good as the real Alice, which she of course finds, and by the end of the movie swears to use them to extract revenge on Wesker and his cronies.

Look, I'm going to level with you here. There are two more goddamn movies after Extinction and they get progressively worse. I don't even really want to talk about them. They bring back more characters from the games (like Chris Redfield and Leon S. Kennedy), but are so far removed from them at this point that it doesn't matter. It probably won't surprise you to learn that Paul W. S. Anderson married Milla Jovovich shortly after the third movie, making all subsequent movies more of a favor to his wife than a service to fans.

In conclusion, the first movie, although having almost no relation to the games, was passable. The second movie was a bit more of a tribute to its source material, but wasn't as good as the first movie, and all of the movies after that have been garbage.

The only thing that we can really look forward to is Resident Evil: The Final Chapter in 2017, which should hopefully put an end to these movies once and for all.