Yes, waiting to spawn is not fun. It's boring, and you can only spectate so much before itching to get back into the action. But it would make the game mode so much more rewarding, by actually rewarding attackers for wiping out a defending team, and punishing defenders for just running headfirst into the fray, knowing that as long as they take at least one guy out with them it will be worth it.

Moving on, it is also clear that some individual heroes need some balance changes. The two biggest offenders that come to mind are Tracer and Roadhog. Both of them have combos that are very tricky to pull off, but devastating when you can. In the hands of a skilled player, they are hands-down stronger heroes than their alternatives. 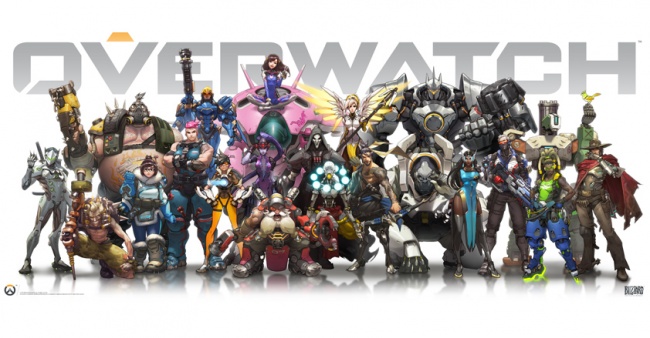 This is a design philosophy problem. Consider that an average Tracer player will not be as strong as an average Soldier 47 player, but the world's best Soldier 47 player will never be as good as an above-average Tracer player. If your design philosophy is for the game to be a casual experience, then the stronger, higher skill ceiling heroes need to be toned down a bit to make things fair, otherwise you will have pros stomp all over new players all day long. If you want the game to be balanced competitively, then having "better" heroes with a higher skill ceiling ensures that they will always be picked over counterparts. I'm all for heroes that are hard to use with big payoffs for using them right, but the problem right now that they are a little too hard to master, and have a little too big of a payoff.

Overwatch is a great game and I really want it to succeed when it comes out this year. I just want to make sure that it is balanced well enough to not scare away all of the newbies when it does. With these changes, I really think that the game can have a much healthier environment for its players.