This article includes minor spoilers from moments early in Uncharted 4: A Thief's End. No major plot spoilers or examples from late in the game are included.

My expectation of every finale is that it should be surprising yet inevitable. Finality is an area in which every series, be it television, films, or video games, struggles with. Traveling the road towards an elegant and satisfying ending for a beloved character or story is an arduous trek, and one that is so frequently unsuccessful, often leaving more questions than answers. Perhaps the ending is too final - everyone blows up and dies, and you know the story has reached a permanent end outside of the cameras. Maybe it is devoid of all closure - perhaps no one will learn the truth and the protagonist will end up being a lumberjack somewhere. And then, every once in awhile, you get an Uncharted 4 type of ending. 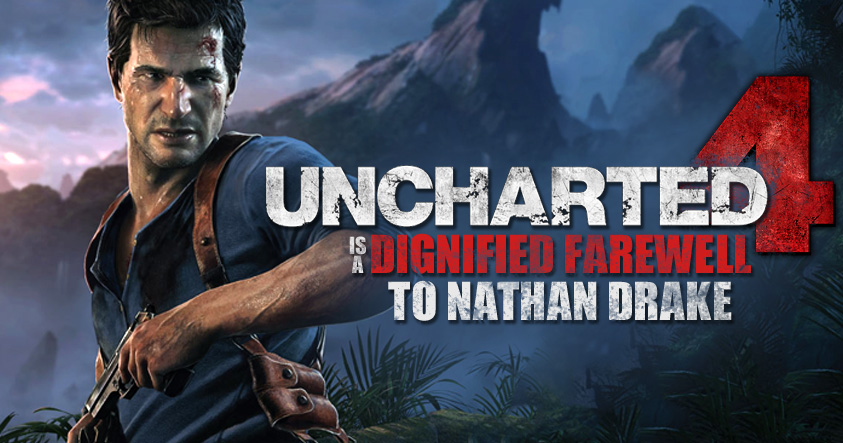 In one of the earliest scenes, you navigate a scuba gear-clad Drake through the water, searching for sunken wreckage - which ends up being a cargo truck. Not quite what we're used to seeing with Nathan. After being lifted from the water onto a platform, you realize you aren't in an ocean, but rather a river. The setting is industrial and dull. Nathan is given the opportunity to open the crates they had recovered, and a charmingly excited look graces his face - a look that awkwardly fizzles upon the realization that the crates include nothing but copper wire. Uncharted's globetrotting hero has given up the dangerous, illegal life of a treasure hunter and settled for a job pulling junk out of the river. 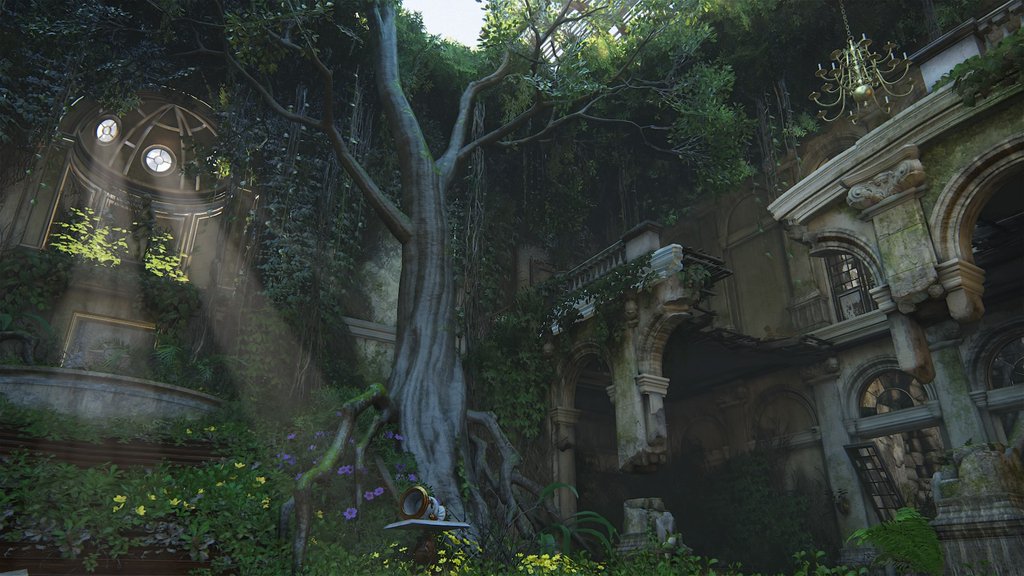 One of the most brilliant moments takes place immediately after the scuba scene. Nathan is sitting at a desk in a dusty attic. The attic is littered with momentos from Drake's past adventures, many of which players shared with him. Photos, pieces of treasure, journals. You can choose how much, or how little, to interact with these objects. It's a quiet, bittersweet celebration of the series. At the back of the attic, Drake's old holster is hanging up, his piece replaced with a toy gun. Should you choose, taking out the gun triggers the dramatic "oh shit" music, with Nathan Drake, world traveler, professional badass, great adventurer weaving through the attic, taking cover behind boxes, and pelting hanging targets with foam bullets. And then he goes back to real life.

It is several years after the events of Uncharted 3, and Nathan Drake has settled uncomfortably into a comfortable life. Drake is clearly wrestling with this, with brilliantly executed facial expressions telling more than words ever could. The disappointment on his face when he saw the "treasure" of copper wire, the sad reflection in the attic when he snapped back to reality - Nathan is as reluctant to let go as I am. That reluctance made the entire game feel shockingly intimate - neither of us wanted to see it end, but alas, all things must... right? So when Nathan's older brother Samuel - former partner in crime and long thought to be dead - appears out of nowhere desperate for his brother's help, Nathan is coaxed into one last great adventure, and not as unwillingly as he's attempting to make it seem. We were on this journey together, Nathan and I, knowing that we had to say goodbye, but we were going to treat ourselves to one last escapade.

Throughout the game, Nathan Drake struggles to reconcile the life he had with the life he has, a struggle portrayed through visuals and facial expressions in addition to, and often in place of, words. Naughty Dog has always attempted a synergy between gameplay and storytelling, with A Thief's End being by far the most successful, both for the series and, to a larger extent, for video games. The narrative includes a fluid and natural balance between snark and sincerity, with the overall story merging rush and adventure with touching, humanized moments. The game never halted awkwardly in order to shove discussion down your throat, rather the calm moments were masterfully woven into the action.

Each game in the Uncharted series is fairly self-contained story-wise and approachable to new players. You won't be missing any earth-shattering, must-experience moments from the first three chapters in order to be able to fully enjoy A Thief's End - the game is a masterpiece in its own right. However, that scene in the attic, and the other moments of quiet nostalgia sprinkled into the narrative throughout the game, would not have been as ardent had I not played the other games. Newcomers will have callbacks to things that Nathan Drake once did, whereas veterans of the series will experience those moments as something that they did with Drake. 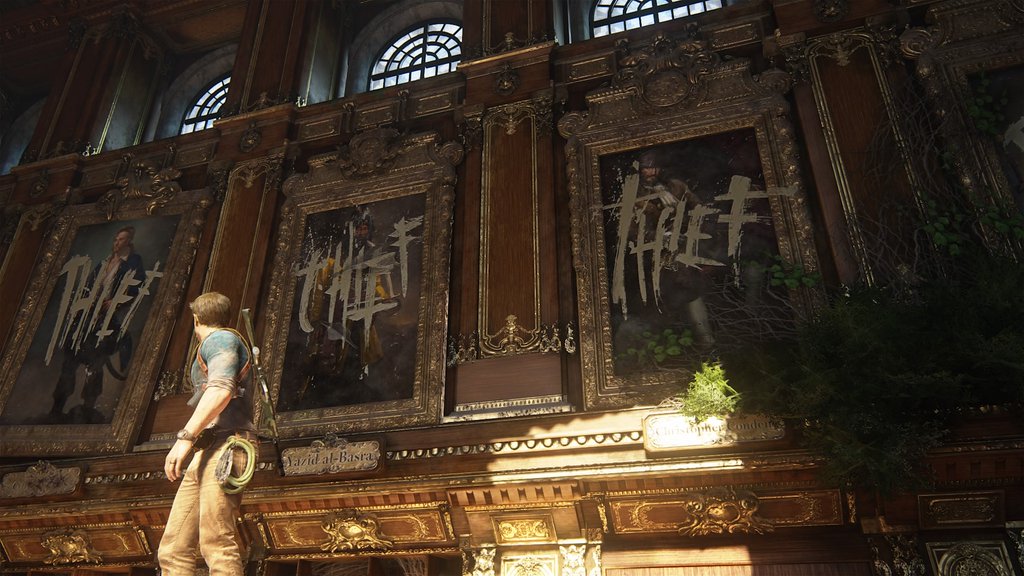 The fate of Uncharted's main man was a not-so-secret secret. Players didn't know how, but they knew that this was the final chapter in protagonist Nathan Drake's book. If the title alone didn't tip you off, perhaps it was the numerous interviews and assorted statements from developers saying that this was the end of Nathan Drake's story. The player embarks on the journey with the knowledge that there will be closure, but to what extent? There is an elegance to Uncharted 4 that I had not dared to hope for. It was a dignified farewell, one that did justice to the character, the story, and the fans - the virtual holy trilogy in game development that that is a rare diamond among a sea of costume jewelry. It was wholly respectful.

I have no interest in spoiling the ending for anyone - yet I do believe that it was, in every imaginable way, a truly dignified end to Nathan Drake's story, filled to the brim with maturity. It is a masterful adventure, an elegant celebration of nine years worth of adventures and the growth of one of the most legendary fictional looters in gaming history. A Thief's End tells the human story of the great Nathan Drake, setting a new bar for storytelling in video games and finales as a whole. The game feels more like an experience I had than a game that I played, a testament to the attention paid during every step of creation. Never have I felt more respected as a player, as a fan, than I did during my time with Uncharted 4.