2: HM slaves are no more

Hidden Machines were one of the most annoying parts of the Pokemon games. They were moves that were not very useful in battle (with the exception of maybe Waterfall), difficult to replace, and required to access certain parts of the game. If you came up to a bush and didn't have a Pokemon that knew "cut," you were SOL. It was common for players to keep a "HM slave" in their party - a Pokemon who's sole purpose is to know four HM moves. Sun and Moon gets rid of Hidden Moves altogether, and replace their functionality with Pokemon Ride. Pokemon Ride is like the Uber of the Pokemon universe: when you get to some terrain that would normally require a HM to get past, you simply call up your "Poke Ride" and have them overcome it. 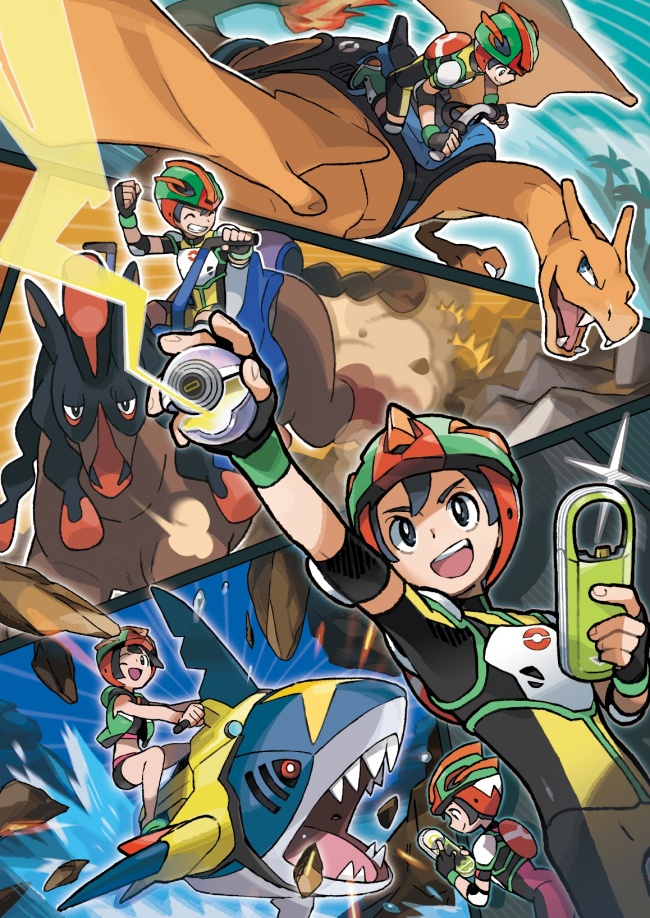 Not having to waste a party slot on an HM slave is a welcome addition, and the whole Poke Ride system is really cool, offering a lot more than HMs ever did.