Here's every game that's been confirmed for the Nintendo Switch, along with all the available trailers.

Last night, Nintendo announced a number of games that were coming to the Nintendo Switch

NOTE:There is still some confusion as to what the launch titles for Switch will be. These games have been confirmed for a March 3 launch, but the list could grow.

The Legend of Zelda: Breath of the Wild

Nintendo says: "Forget everything you know about The Legend of Zelda games. Step into a world of discovery, exploration, and adventure in The Legend of Zelda: Breath of the Wild, a boundary-breaking new game in the acclaimed series."

Nintendo says: "Throw an impromptu party anywhere with anyone thanks to a new play style in which players look at each other-not the screen! Bring the action and fun into the real world as you face off in wild-west duels, cow-milking competitions, a copycat dance-off, and more."

Nintendo says: "In SUPER BOMBERMAN R, the simple rule remains the same: operate the main character (Bomberman), place bombs, and battle with enemies and rivals, but it's coming back in a modern style with 3D stages and photo-real graphics. You can enjoy battles with rivals from all over the world." 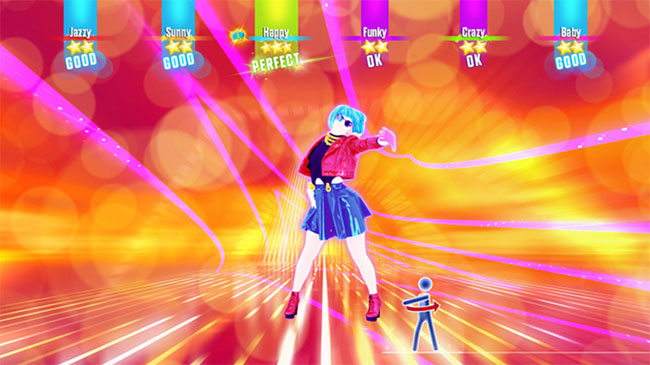 Nintendo says: "The biggest music video game franchise of all time* is back with over 60 million units sold** and it's coming to Nintendo Switch™. Just Dance® 2017 brings you over 40 hot tracks, five game modes, updated content all year long, and access to 200+ songs through Just Dance Unlimited!"

NOTE:There is still some confusion as to what the launch titles for Switch will be. These games have not been confirmed for a March 3 launch, but they could still become launch titles. 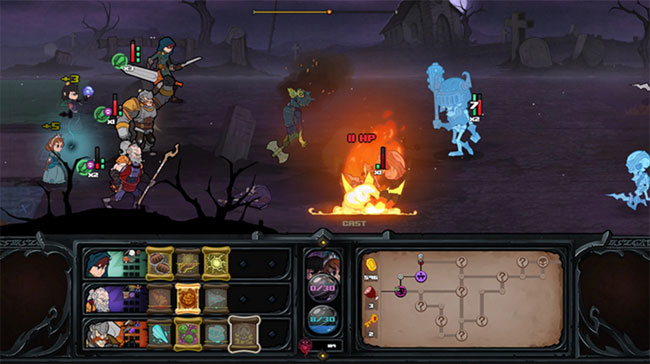 Nintendo says: "Has-Been Heroes is a challenging, rogue-like game of strategy and action, featuring a band of heroes on a quest to escort the King's twin princesses to the Princess Academy. The player controls three characters and must focus on combining hundreds of different spells to create devastating combo effects that can be used against enemies along the way." 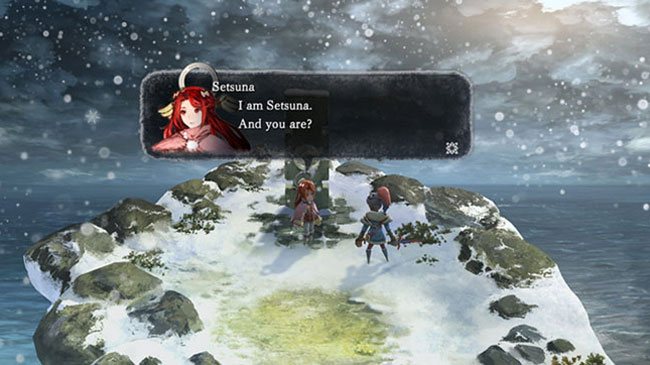 Nintendo says: "The island had a custom. To maintain peace, once a decade, a sacrifice was offered to a fiend on the island. However, one year, the fiend grew violent before the next sacrifice was due. Those living on the island were afraid and tried to calm the fiend by offering a sacrifice; Setsuna, chosen because of her powers of enchantment. Setsuna must leave with her safeguards for the farthest land, where the ceremony of sacrifice will be held."

Snipperclips - Cut it Out, Together! 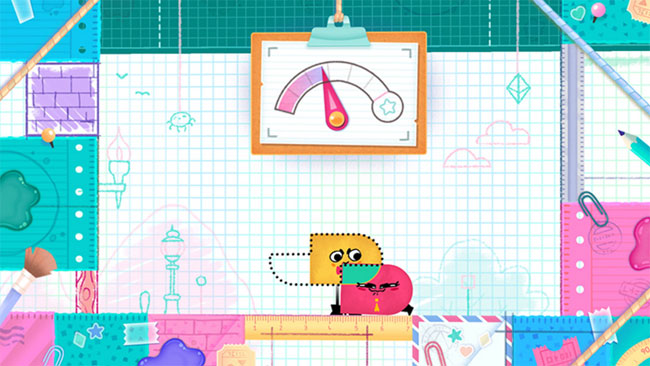 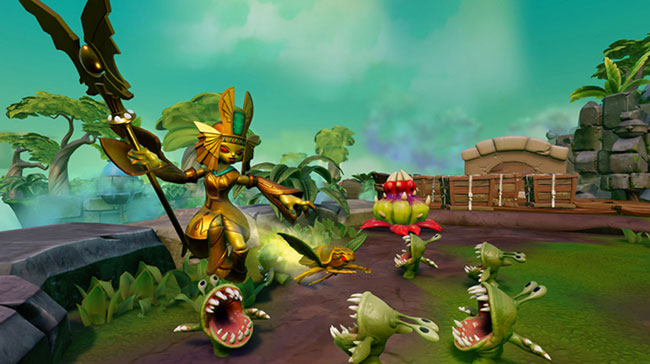 Nintendo says: "Kaos has discovered the ancient power of Mind Magic and is using it to create an unstoppable army of Doomlanders! Eon is calling upon all Portal Masters and Skylands' greatest mystic warriors, the Senseis, to stop Kaos and regain control of the Mind Magic."

Nintendo says: "Hit the road with the definitive version of Mario Kart 8 and play anytime, anywhere! Race your friends or battle them in a revised battle mode on new and returning battle courses. Play locally in up to 4-player multiplayer in 1080p while playing in TV Mode."

Nintendo says: "Choose a fighting champion from around the world, equip your own combination of extendable arms, and then use a mix of button presses and quick hand motions to really take the fight to your opponent. Throw punches and guide them midflight to hit agile fighters, avoid incoming attacks with dashes, or trampoline high into the air to rain down fists from above. "

LEGO City Undercover
(Image below is from the Wii U version) 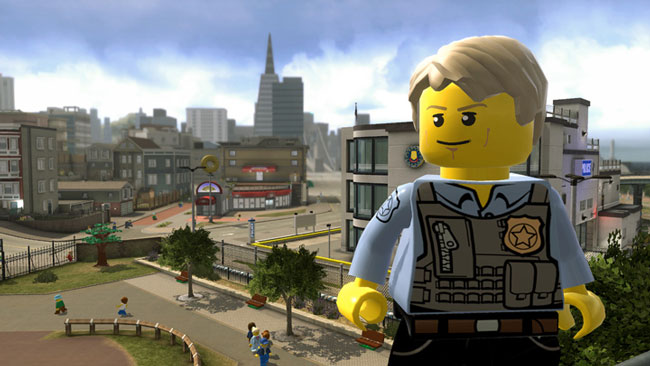 Nintendo says: "In LEGO CITY Undercover, players become Chase McCain, a police officer who goes undercover to hunt down the notorious - and recently escaped - criminal, Rex Fury, to put an end to his city-wide crime wave."

Nintendo says: "Two puzzle game juggernauts collide as Tetris, one of the largest-selling and recognized brands in gaming history, and Puyo Puyo from SEGA have combined to create a fun-to-play, fast-paced, competitive party game like no other!"

Nintendo says: "Get hyped for the sequel to the hit game about splatting ink and claiming turf, as the squid-like Inklings return in a colorful and chaotic 4 vs. 4 action shooter. For the first time, take Turf War battles on-the-go via local multiplayer in portable play styles. You can also compete in frenetic online matches like before."

The Elder Scrolls V: Skyrim
(Image below is from the PS4 / XB1 Special Edition trailer) 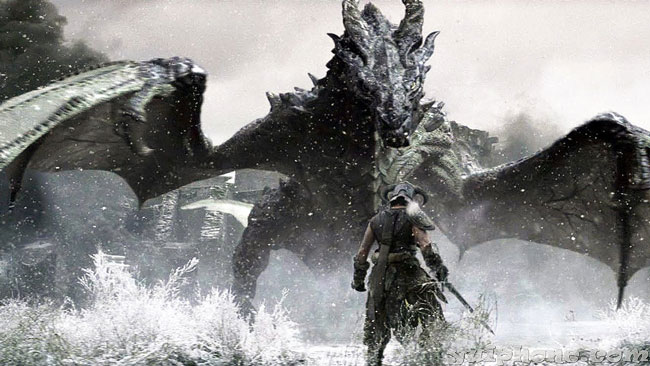 Nintendo says: "Winner of more than 200 Game of the Year Awards, The Elder Scrolls V: Skyrim reimagines and revolutionizes the open-world fantasy epic, bringing to life a complete virtual world open for you to explore any way you choose. Dragons long lost to the passages of the Elder Scrolls, have returned to Tamriel and the future of the Empire hands in the balance. As Dragonborn, the prophesized hero born with the power of The Voice, you are the only one who can stand amongst them." 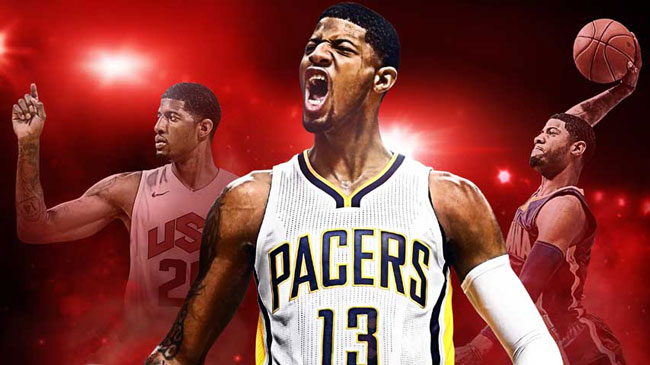