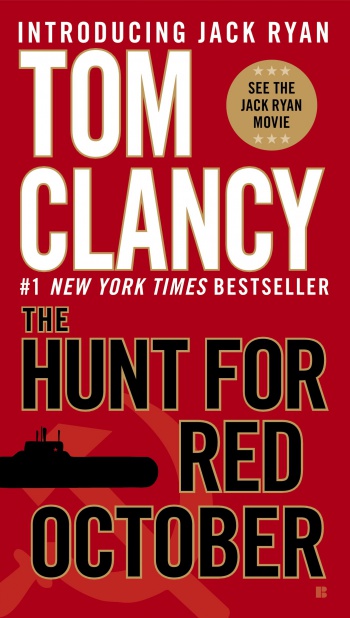 Staffing each side with professionals made the game a formal affair. Before each game Bond held a briefing, known in the Navy as a pre-sail brief that covered the game's rules, training goals and procedures. Rather than sitting across from each other at the miniatures table, the teams clustered in separate rooms in Bond's house so they could openly strategize and bluff without giving anything away. One team formed its HQ in a bedroom, another bunkered down in the basement. "I'm in the third room and they're bringing written orders to me," describes Bond. "I've got an assistant logging the orders and feeding me information. For some of the games we did have computer assist, Jim Baker wrote this really useful referee assistant that was helping us calculate ranges and stuff. So all that was going on. It was very busy."

In other words, the teams formed simulated war rooms to direct the action from afar. The game ran slow, taxing the Harpoon rules system to its limits. The vampires danced three times to complete the data set. Each game averaged eight hours.

The games brought several elements to light. First, it inspired Clancy's brainstorm that the Soviets could lure away NATO's F-14 fighters with an enormous bluff attack - launching AS-5 Kelt drone missiles fitted with radar reflectors so they looked like a bomber squadron on radar. Second, it helped Clancy understand that a Russian victory was not only possible, but provide a window into what it might look like. How many ships would be damaged? How many missiles would hit per salvo? Which weapons systems would fail, and which would succeed? "That's what Tom was looking for," says Bond. "He wanted to understand the sheer size of the battle, the scope of it - as a writer, as a poet almost - what are we talking about here? How would we describe this? You want to get the pace of the battle, the flow ... I mean when things went south in the game, they went south very quickly, and that was something he wanted to get at for the book as well." The game wasn't about who would win - the Soviets had to for plot reasons - but what a win would feel like from the deck of a ship.

The result was a success. When Red Storm Rising released in 1986, those in-the-know once again praised it as accurate and speculated about whether Clancy had inside information. Even years later, the book's reputation holds up in military circles - I once had a naval officer point the novel out on his bookshelf and say: "Have you read this? This is what I was training for back in the '70s. Someone must've leaked to Clancy, because this is spot on."

That accuracy came in part from Clancy's interest in the utility of games - an interest some in the video game community mistake for being entirely financial.

It makes sense that Clancy would intuitively understand the analytical use games have. While not generally a gamer himself, Clancy's style as a writer was founded on simulating events, the play of cause-and-effect, and "what if?" scenarios. This is the type of thinking games are founded on, and the sort of questions they're designed to answer. What happens if I move right instead of left? Use submarines as scouts rather than attack vehicles? Launch a wave of missiles that look like bombers? How does that change the scenario and alter what happens then? These are the same logical "if-then" projections Clancy built novels around.

It's not surprising, then, that Clancy's world of spies and tech specs seemed destined to expand to games. Indeed, ten years after Red Storm Rising hit bookshelves, Clancy would again partner with a naval officer to form a video game studio of his own.

He called it Red Storm Entertainment, an homage the book games helped him write - but we'll continue that story next week.