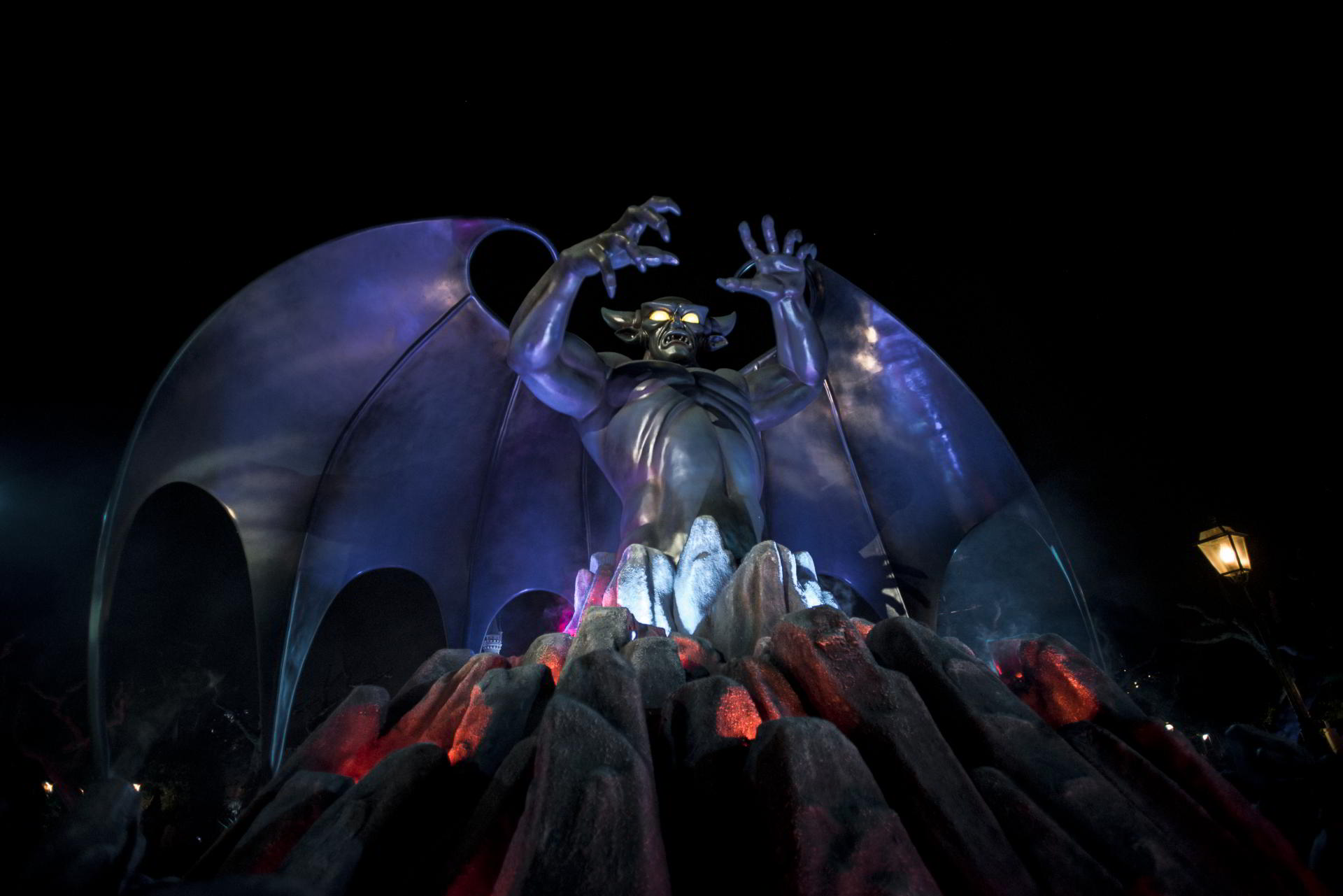 There has never been a Disney Park without a Haunted Mansion. Since the first opened in 1969, the stately towers and Grim Grinning Ghosts have become as much a part of the Disneyland legacy as Main Street and the Cinderella's Castle. But when Disney broke ground in Hong Kong back in 2003, it was clear that the classic attraction couldn't make the cut. In a city where ancestor worship is a part of life and ghosts are considered real threats, Disney's frolicking spooks didn't fit in.

"We wanted to be sensitive to any cultural concerns regarding ghosts or the spirit world with our Asian guests," says Mark Schirmer, Executive Creative Director for Walt Disney Imagineering. "So just lifting the idea of the Haunted Mansion from our other parks really wasn't going to work. But the idea of mystery, intrigue and the supernatural we thought may have a broader appeal."

Their solution: build a new attraction that captures the Haunted Mansion's appeal while addressing cultural concerns. It worked. Mystic Manor, opened in 2013, is a gangbusters ride that serves as a worthy successor to its Anaheim cousin, and a lesson in how companies - from video game publishers to film studios - can take localization as a creative opportunity rather than an afterthought.

But before deciding on a new attraction, Disney first had to be savvy enough to realize the Haunted Mansion wouldn't work. According to Schirmer, the team didn't dwell too long on the idea of bringing the classic ride in, since in China, there's nothing fun about a haunted house.

Dr. Joseph Bosco, an anthropology professor at the Chinese University of Hong Kong says Disney made the right choice. "I'm not sure it would be offensive, but it might be so scary as to not be fun at all." As an academic who studies Chinese ghost lore, Dr. Bosco is on the front lines of Hong Kong spirit belief. "Ghosts are part of youth culture in the US, but they are mainstream folk religion for the Chinese," he says, adding that this semester, one local student was so afraid of ghosts he couldn't finish his course readings on the subject. 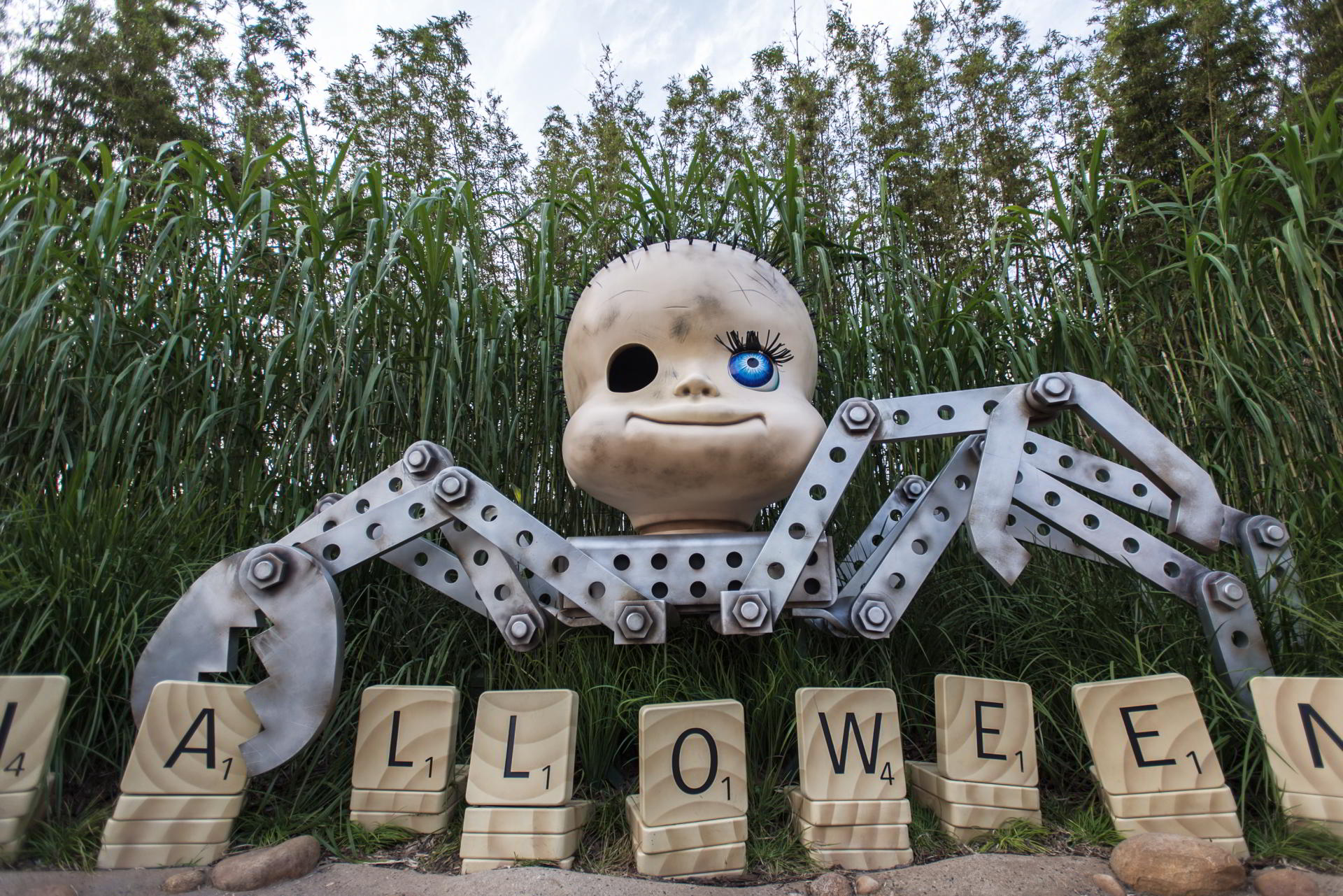 Ghosts play a different role in Chinese culture than they do in the west. While haunting stories still scare us at the movies, we find them titillating as much as frightening. In China, however, a haunted house isn't exciting, it's hazardous. Chinese folk beliefs credit ghosts with the ability to wreck health and marriage, ruin businesses and cause bad luck. Hong Kong apartment hunters look at "haunted" apartments the same way Americans fear asbestos or black mold. It's such a concern that local law mandates that real estate agents inform potential renters whether a unit is a hong za, a "calamity house" with a violent history. Searchable online databases catalogue the city's hong za so potential renters and buyers can avoid them. It's taken so seriously that a suicide, accident or murder can sink a property's value by 15-20%, leading to an underground speculation market on "haunted" apartments.

Dr. Bosco points out that this fear is rooted deep in Chinese religion due to a belief anthropologists call "death pollution."

"When you attend a wake or a funeral in Hong Kong, all guests are given a small envelope with a piece of candy that you are to eat upon leaving the funeral home, a tissue (to wipe your tears), and a coin, that you are to spend and NOT take home with you," he explains. "All these things are designed for you not to take the 'bad luck' of the funeral home with you." In Chinese religion, death sticks to funeral attendees, polluting them until the rituals rid them of it. This is particularly true for the deceased's family members, who are disallowed to step in a temple for 49 days after a death. Funeral attendees also wear special hemp clothing that they burn afterward.