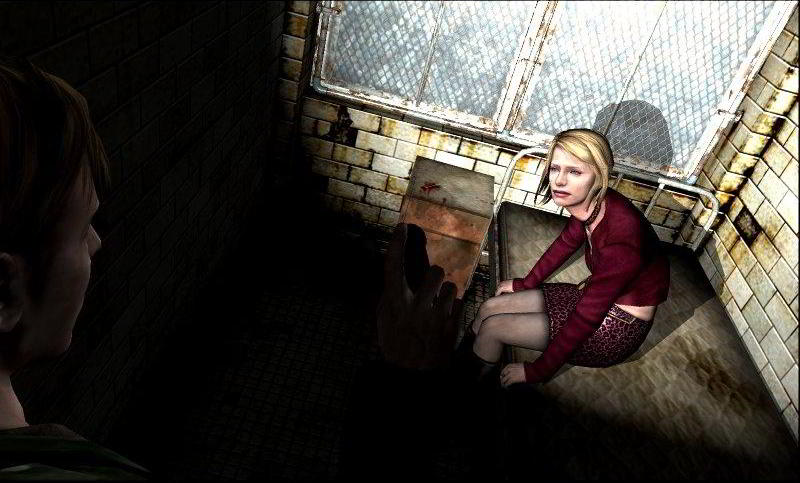 Silent Hill fans are a lot like Sonic fans. Years ago, we got a single magical, series-defining game, and since then we've been waiting for the developers to get their act together and recapture that momentary greatness. Each time a new title is announced, we hear devs talking about how much they loved the original, how hard they've worked to recapture that feeling, and all the things they're doing to avoid the mistakes of the past. And then the game comes out and it's a massive disappointment that makes you wonder if they even played the original. The longer we go on, the more it feels like the first one might have been an accidental masterpiece and the creators never understood why it worked in the first place.

For Silent Hill fans, that "first one" was actually Silent Hill 2, which is now 13 years old. There have been seven games since then, ranging in quality from "atrocious" to "okay, but not nearly as good as Silent Hill 2". It would be one thing if the devs just kept making the same mistake. But it seems like each new iteration of the game comes from a different team (we've gone through six developers in ten games) and everyone seems to find a new way to mess things up.

The big news this time is that Guillermo del Toro and Hideo Kojima are teaming up to work on a new sort-of Silent Hill game called Silent Hills. I don't think it has a release date yet, and it's way too early to start making guesses as to whether this will be one of the "good ones" or not, but I thought I'd take this opportunity to talk about the mistakes developer keep making with the franchise and why it's so frustrating. What made Silent Hill 2 so special? Why are we still obsessing over it more than a decade later? It's not nostalgia. (Otherwise we'd be obsessing over the first one.) The game did something unique and I think it's worth looking at how the latter games have missed the point. What is this thing fans keep asking for and not getting?

Silent Hill isn't about monsters, it's about inner demons

Silent Hill is a haunted town. In Silent Hill 2, it's portrayed as a place where you're pulled into your own personal hell. People with terrible secrets are drawn there, and the monsters they see are born from the stuff they have going on in their own head. The journey is a kind of pilgrimage, where you either suffer the punishment you deserve or overcome the monsters and find some kind of forgiveness and solace. There are four pilgrims in Silent Hill 2. One of them is an innocent little girl, and for her the town has no monsters because she doesn't have any blood on her hands. The other three pilgrims each find the town a little different, and they all have their own terrors to face. 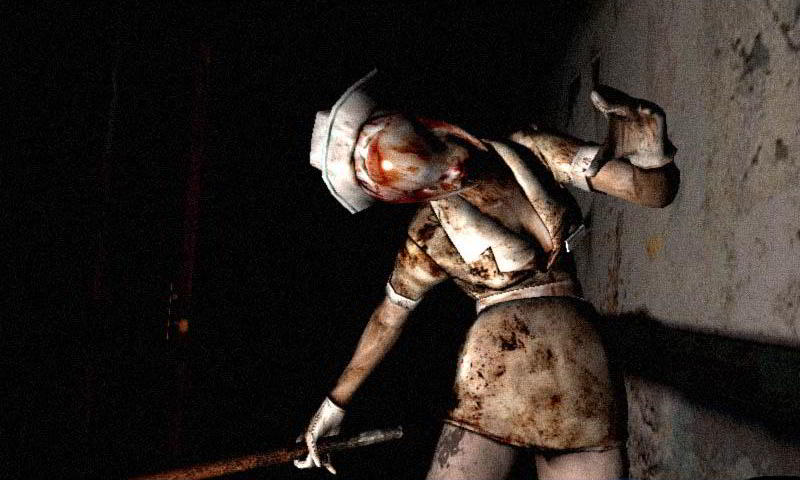 This idea is so brilliant that I really can't believe that nobody else has copied it. Instead, everyone else makes stories about people getting sucked into Silent Hill so they can fight Silent Hill 2 monsters again. That's the equivalent of making 10 Star Wars movies that all end with blowing up a different Death Star. It's mindless repetition. The monsters in Silent Hill 2 weren't uniquely good from a purely design standpoint, and they certainly weren't anything special mechanically. They were interesting because they told us about the protagonist and what was going on inside his head.

Nobody cares about the stupid cult

Silent Hill was originally corrupted by a cult that was trying to bring about paradise on earth. Fine. That's serviceable enough as origin stories go. But most of the post-Silent Hill 2 games want to talk about, explain, or add to the cult story. It's like making all Superman stories flashbacks to Krypton. Who cares?

This focus on the cult is baffling. We have to waste screen time explaining the cult to newcomers. Then we waste more time adding new cruft to the cult in the form of, "Here are some other evil things the cult did that have never been mentioned before". Which ends up being more stuff we'll need to explain to newcomers next time around, or a new spot in the lore for future developers to mess up. We're making the story more complicated without making it more interesting. And at the end we end up fighting cultists (or a monster they've summoned) which turns our spook story into a stale "hero saves the world" story.

Why waste time on the cult? Their purpose in the story is fulfilled. They left us a town where you fight inner demons. That's solid gold. Every game can have its own monsters, and those monsters can tell us about our main character. And when we beat the game, the town remains unchanged (thus leaving things open for the sequel) because the monsters were part of our protagonist, not the town.