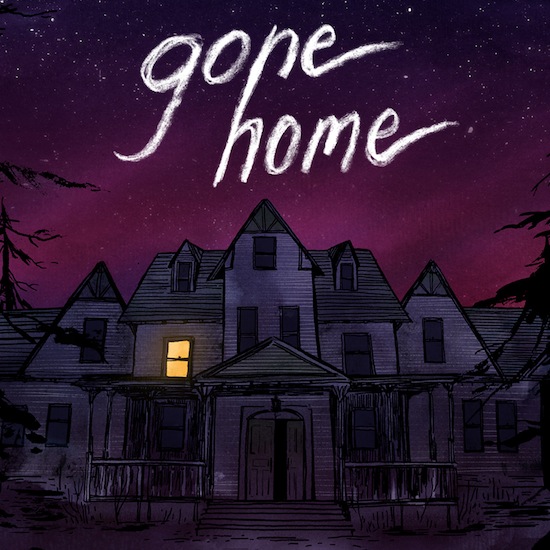 What's the deal with game journalists? Why are so many of them enamored of art games like Stanley Parable or Gone Home? Why are they so biased against X or Y? Why do they spend so much time bitching about shooters or gruff 30-something white male protagonists? Why do journalists so often fail to reflect the ideas and preferences of the gaming public?

I don't normally call myself a "games journalist". I like to keep a line - blurry though it may be - between the op-ed stuff that I do and the more structured and responsible duties of a real journalist. I've never done a consumer-oriented review, never assigned a review score, and I've never written a news story. Instead of trying to temper my many biases to provide an objective viewpoint, I usually just say what I think and wear my biases* on my sleeve. But for the purposes of this discussion I'm going to go ahead and call myself a journalist. I get lumped in with them often enough, and there's technically enough wiggle-room in the definition to include people like me. I'm doing this so I can speak from my own experiences instead of pretending to speak for all journalists.

* If you haven't been reading me for long, my biases are stuff like: Plain cover-based shooting is a flavorless form of gameplay. DRM is is stupid and destructive. Dumb story is worse than no story at all. Non-interactive cutscenes are a terrible game design crutch, and quicktime events are worse. We've lost far more than we've gained by chasing photorealism. Things were better in the old days, etc.

As for why I don't seem to think or act like the general buying public, it's because I'm a critic. Making the transition from playing games as a hobby to writing about them for a living will change your outlook.

I'm sure most of us have taken those marketing surveys that ask you, "How often do you purchase [some euphemism for brand-new AAA game] for yourself?" The answers will be something like: 1) Twice a year or less. 2) Once every three months. 3) Once every month. There's no answer for "I'm provided numerous review copies every week, and I need to play at least one of them all the way to completion and sink at least a few hours into a couple of the others." Even the most hardcore dedicated gamers would have trouble keeping up that sort of pace. They never have to face the situation where they need to put down a game they're enjoying because they're obligated to play a game they're not excited about.

I'm not trying to get sympathy. I'm just saying that if you do this for enough years then it will change your perception of games.

Note how many movie critics treat formulaic stories like romantic comedies or buddy cop movies with such disdain, even though audiences love them. That's the effect of repeated exposure. Very few of us will see more than one rom-com a year, but your average movie critic will see nearly all of them. They know the tropes and gags and story beats so well they can look at one scene and tell you who is going to be in the next scene and what will happen, because they've seen this movie in various forms over a hundred times in their career.