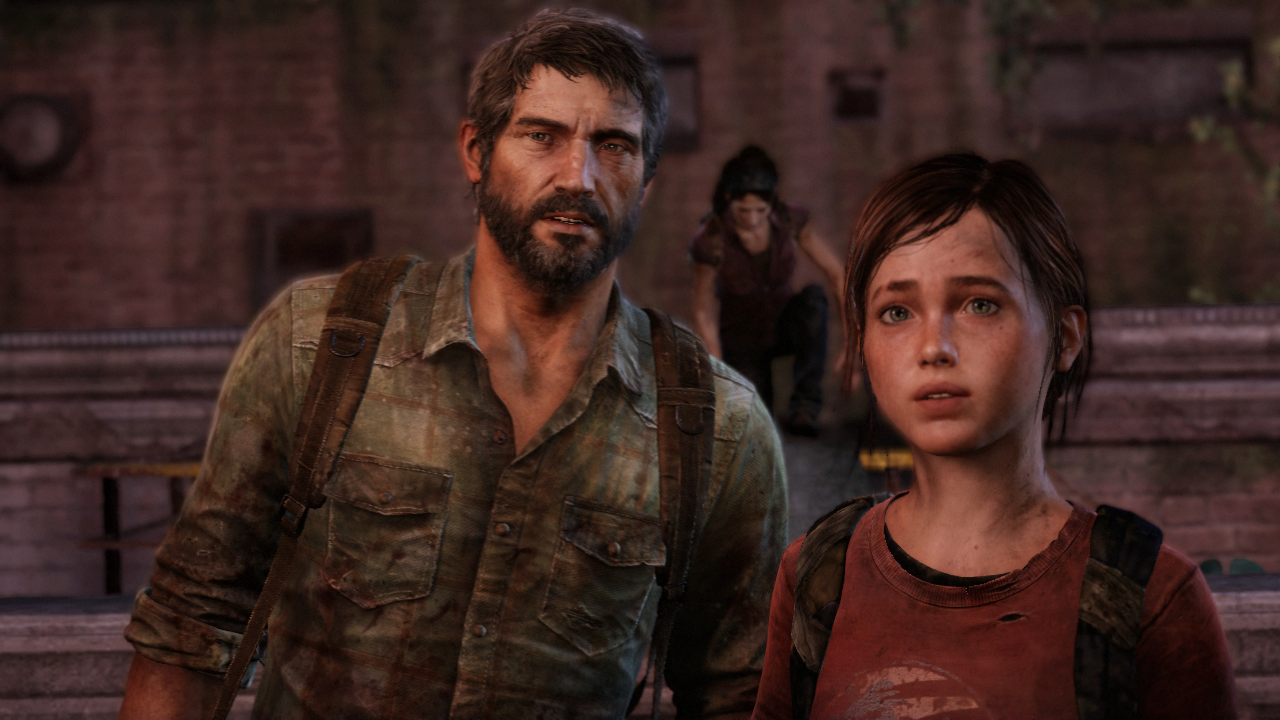 My Nazi comparison in the previous paragraph was not an accident. Like the Nazis, the Fireflies are given credit for being great scientists but are actually bad people, bad at science, bad at engineering, and bad at problem solving. If they have any success at all it's probably a result of their ruthlessness, not their science. And in the case of the Fireflies they don't even have the fig leaf excuse of previous success. The Fireflies have just lost a war and been nearly wiped out without their science accomplishing anything. They're incompetent, cruel, short-sighted, and brutal. Now we're supposed to accept that they're clever enough and worthy enough that they should be trusted with decisions about who lives and dies?

Let's lay aside the fact that Ellie is an innocent human being. (Or at least, as innocent as you can hope to find in the world of The Last of Us.) Even if she was a hamster or a lab rat, it would still be idiotic and irresponsible to kill the only known example of immunity to the zombie plague. While the subject is alive you have countless tests you can run: Blood analysis, biopsy, bone marrow, and other common non-lethal medical tests can be used to figure out what a thing is and how it works. Once the subject is dead, the cure dies with them. Maybe they could consider doing tests that will endanger or kill their lab rat after all other avenues of study have been exhausted and every single expert is out of ideas. But these guys haven't had Ellie for 24 hours and they are in such a hurry to dissect her.

Even from my non-scientific point of view I can come up with some worthy experiments to try. Marlene says that the fungus has "mutated" inside of Ellie. Does that mean that the fungus in Ellie infects the host without harming them? How about we have Ellie bite someone and see if they end up like her: Infected, yet safe. (If these guys are willing to kill a little girl for a cure, then I would hope they're willing to risk the life of one of their own!) Barring that, maybe try a blood transfusion. And if that fails, it's an open question whether or not this immunity is an inherited trait. (Maybe something inside Ellie herself caused the fungus to mutate?) In which case a good experiment would be to keep her very safe and let her bear children and see if they turn out to be immune. (In the story it's hinted that Ellie might be a lesbian. But we have enough variables to deal with here, so for the purposes of this discussion let's just assume that if she's willing to die for medical testing then she's also willing to bear children.) 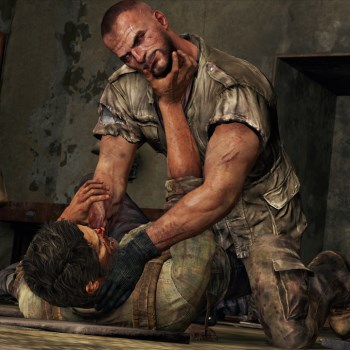 And here is where the Fireflies excuse of "ends justify the means" comes back to bite them. If they can kill Ellie because the life of one innocent girl is less valuable than the lives of all of humanity, then someone in Joel's position would be justified in wiping them all out for trying to stupidly waste the one immune test subject on bad science. After all, the lives of a bunch of belligerent asshole hack scientists are also worth less than all of humanity.

On the other hand, this doesn't mean that Joel is a hero. Joel doesn't kill the Fireflies because they're bad scientists who will waste Ellie's life. He kills them because he wants to protect Ellie. At best, he did the right thing for the wrong reason.

To be fair, this isn't really part of the story. If the author says the stupid Fireflies can (somehow) get a cure by killing Ellie, then that's how it works in this world. It's like criticizing the nonsensical behavior of radiation in Fallout or the extremely questionable biology in Aliens. While it's up to the author to sell the world to us and make it believable, we do need to be willing to meet it halfway. This is a fun thought experiment and not a condemnation of the game. I think it's worth noting that the Fireflies came off as so dumb, useless, and evil that I had trouble feeling the outrage and sadness the writer probably intended. The writer was trying to pull off a daredevil stunt where we would disagree with the protagonist while at the same time empathizing with him when killing the Fireflies. That's hard enough to pull off in a movie, and far more difficult when we the audience need to be the ones ultimately pulling the trigger.

In any case, I love this game. I love that the author created a world that can support this kind of analysis and I love that they made it interesting enough that I'd want to do so. It's beautiful, heartbreaking, and smart.

Shamus Young has been writing programs for over 30 years, from the early days of BASIC programming in the 80's to writing graphics and tech prototypes today. Have a question about games programming for Shamus? Ask him! Email [email protected]