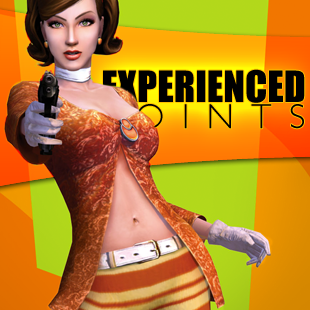 A few weeks ago there was the story about how old-school classic No One Lives Forever can't have a re-release because the idiots that maybe hold the rights can't be bothered. In an industry this obsessed with milking IP, it's amazing that a publisher wouldn't take interest in this chance to keep some legacy franchise alive, especially when someone else is willing to do all the work and give them a cut of the proceeds. Isn't this why you buy IP in the first place? So you can make money with it later? It makes no sense to pay money for the rights to a franchise and then lock those rights in a file cabinet somewhere.

But this only points out a larger problem we have in this hobby: Games do not last. I can run out right now and get a copy of The Martian Chronicles by Ray Bradbury. (First published 65 years ago.) I can even get a copy of The Time Machine by H.G. Wells, which is 120 years old this year. I can buy a copy of movies made 60 years ago. But wanting a videogame from just 15 years ago is apparently asking too much.

But Shamus! What about Good Old Games? They're awesome and they have old games! What about DOS Box? Huh? HUH?

I love the idea that we could still be playing Borderlands in 10 years on the 2025 equivalent of DOS Box. (Windows XP Box?) But I don't think that's likely and it might not even be possible. Unless this industry undergoes some kind of major shift in focus, most of the games we enjoy today will not be available in ten years. Here's why:

1. Windows is more complex than DOS. 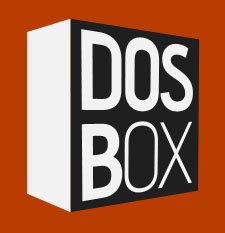 DOSBox works by emulating the behavior of an old PC. The inner workings of DOS and the early versions of Windows are pretty simple by today's standards. This is no longer the case. Modern Windows is an insanely complex beast, and every iteration is a little more complex than the one before. It's pretty straightforward to emulate the drawing behaviors of DOS. It's another matter entirely to try and emulate the potentially hundreds of different DirectX runtimes. For a glimpse of the complexity, here is an explanation on why there are so many:

There are over 40 different versions of the D3DX library for D3D9 alone, and many more for D3D10 and 11 as well. Each game that uses the D3DX helper library is linked to a specific version. As such the game must run the correct D3D installer version that it was specifically compiled with to ensure the binaries exist.

Even if a later version of the binary is already installed, that version cannot be used, and even if your DirectX install is up-to-date because you've run a more recent version of the installer that is not guaranteed to have installed all previous versions. Even worse, if a version is installed for x86 it doesn't guarantee the same version is installed for x64, so 64 bit and 32 bit games may need to run the same exact installer version but targeting different platforms when run.

So anyone working on "Windows XP Box" in 2025 will need to emulate all of this: Numerous versions of Direct X, with numerous runtimes for each version, with different builds depending on whether the game was natively designed for 32 or 64 bit systems. (And this only covers games that use Direct X, and ignores the additional complexity of supporting OpenGL based games.)

There is a limit to how far hobbyists can go. As proof: Look at the limited success Linux gaming is having under WINE. Smart people have been working on this for years, and support for Windows games on Linux is still really spotty. It's a hard problem to solve.

And we haven't even gotten to the problem of emulating graphics drivers yet...