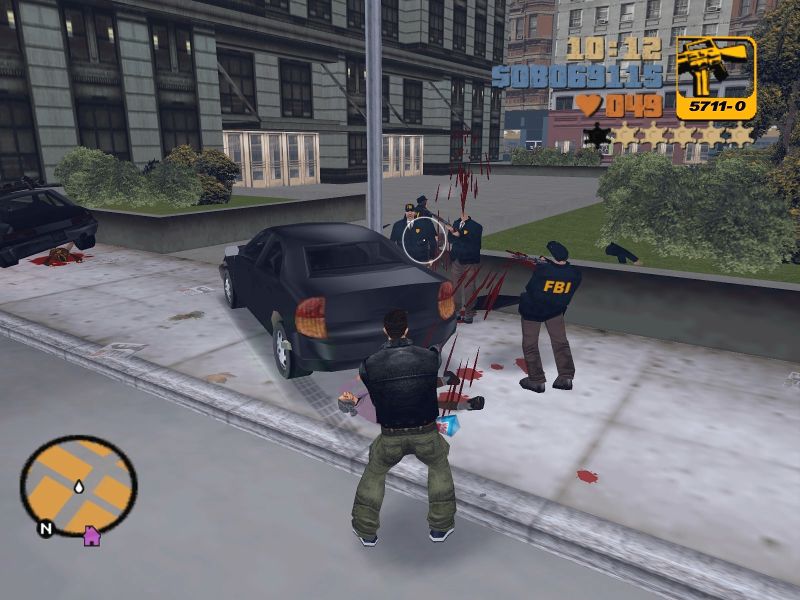 In Grand Theft Auto, the civilians are often painted as ignorant, racist, shallow, self-absorbed idiots. They embody the worst of American culture and the game is practically daring you to drive down the sidewalk. If you do, it doesn't mean you're a bad person or that you want to run over real people. You're beating up on the annoyances those characters represent, and that's where the catharsis comes in. My son is gentle and he cringes at the mention of real violence, but he still enjoyed shooting his dad. In the same way, it's completely possible to be a good person that doesn't like hurting people, but still enjoy mowing down GTA's strawmen representations of self-righteous arrogance, consumerist greed, thoughtless corruption, and clueless preaching of trivial causes.

You can find this in other games if you look at them through the right lens: These guys in turbans probably don't represent actual men from the Middle East in the minds of the player, but instead are the embodiment of terrorism itself, giving you a way to punch back at one of the great fears and frustrations of modern times. (Personally I find this kind of over-simplification sort of off-putting, but if you're able to enjoy it, then that's fine. We all deal with stress and anger in different ways.) In Mass Effect, you can punch Khalisah al-Jilani, not because attacking the press is good, but because she represents the worst sort of fact-twisting, agenda-driven journalism and most people find that really irritating. In Saints Row the citizens are empty celebrity-crazed consumers who worship your crew even as you run them down in the street between jobs. In Postal 2, the citizens are all various flavors of obnoxious obstructionist idiots. In short, games are a place where we can punch or shoot our demons in the face, and that's actually perfectly healthy. 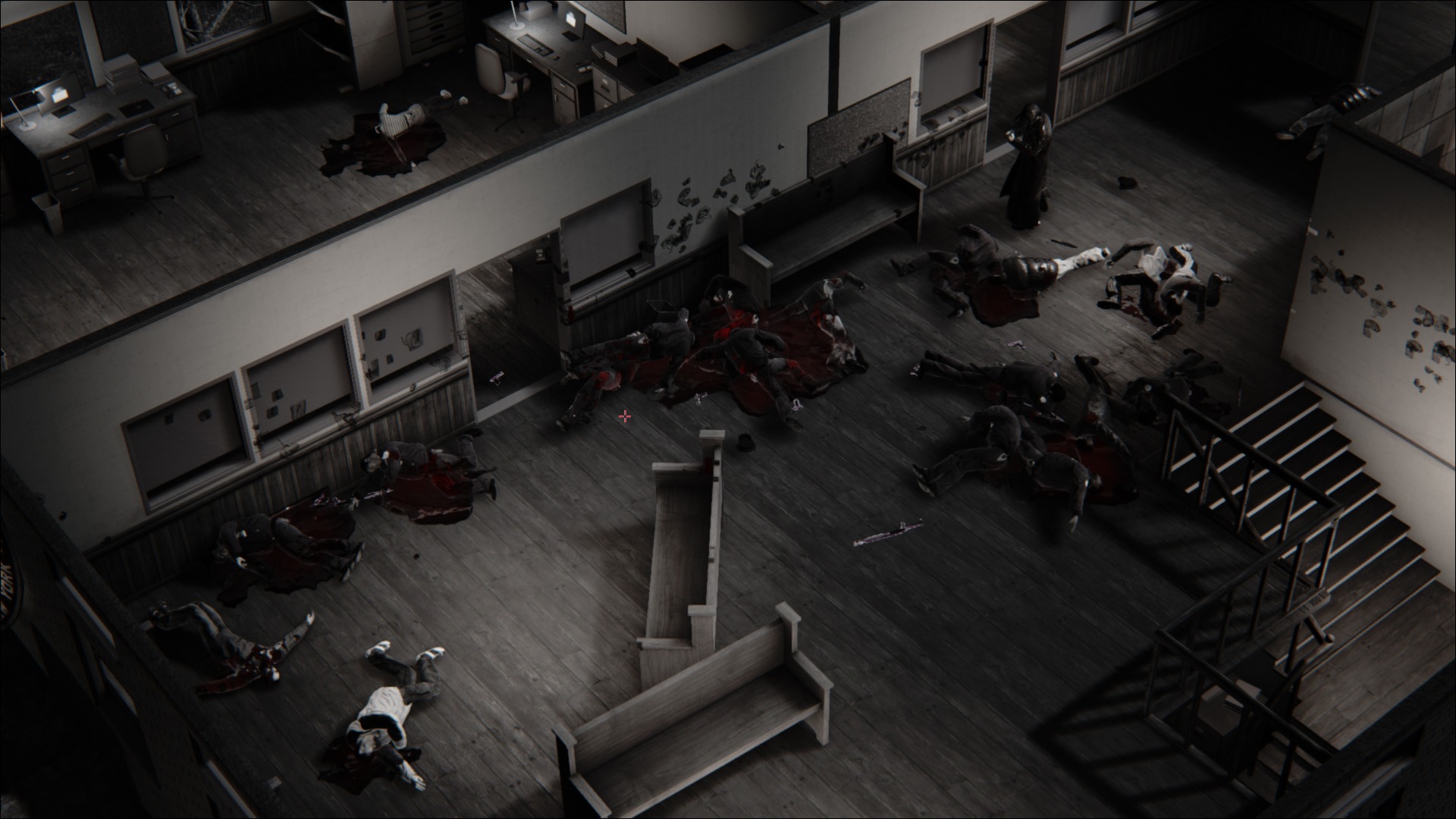 The problem I have with Hatred is that it doesn't offer us anything like this. Instead of making your victims irritating and unlikable, it does everything it can to build empathy for them. They don't look like cruel stupid people. They have families and homes and they beg for mercy. In fact, the trailer focused heavily on executing people that were weeping for their lives as if this was a major selling point of the game. This isn't gleeful, like the Joker running amok. It's not playfully evil like Dungeon keeper. It's ugly and cruel, like a real public rampage shooter. There's nothing to make us care about the protagonist and everything to encourage us to have empathy for his victims. When I see the trailer, my first instinct is that I want to play a game where I can put a stop to the "protagonist" of this one.

Another important difference is that while you can kill civilians in GTA, there's no in-game reward for doing so. (And no, the fact that people drop 12 stupid dollars when you kill them isn't an "incentive" in a game where you accumulate millions.) You can blow up all the cars and gas stations you want, but this behavior is never recognized by the story. It's not the point of the game, it's just a possibility that emerges when you give the player guns and freedom in an open world setting. In Hatred, slaughtering innocents is the entire point of the game. So no, it's not the same thing at all.

On the flip side, I don't see any reason to get worked up about the existence of Hatred. I imagine the appeal is going to be extremely narrow. Despite being named "Hatred", the game doesn't seem interested in making you hate your victims or in giving you a reason to want to kill them. These people aren't symbolic stand-ins for the frustrations of life, which means the game can't offer any sort of catharsis to the player. (Assuming the player doesn't enjoy the idea of pointlessly butchering harmless and empathetic men and women.)

Maybe you're one of the people who wants to ban the game. Or maybe you're one of its fans. That's fine. But it's important to note that Hatred isn't "just like GTA" because they both let you kill civilians. The context is radically different, and context is everything in these kinds of discussions.