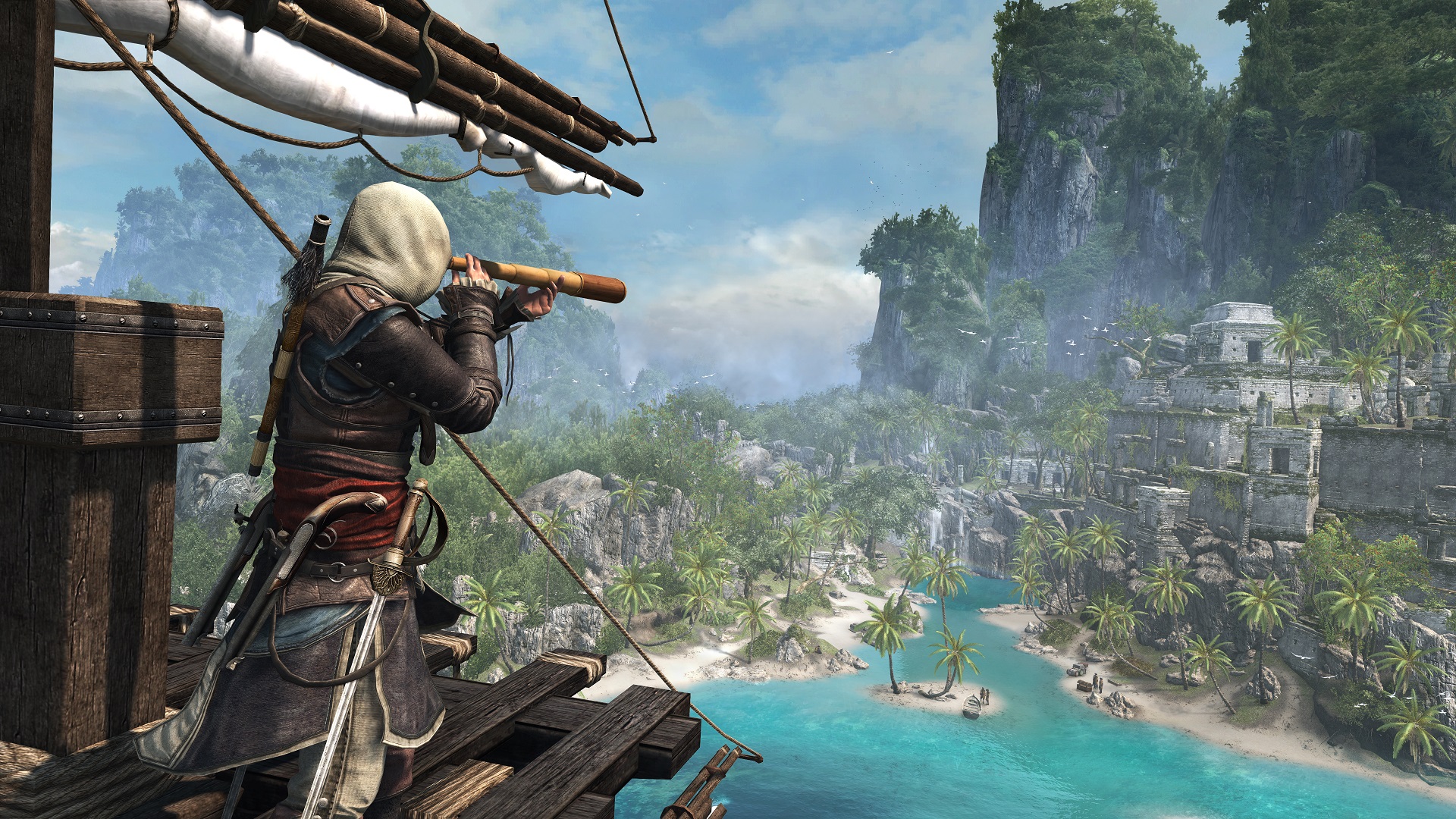 Lately, I've become obsessed with a new writing project. I love it when I get these obsessions that fire my imagination and churn my stomach with excitement, and so I'd like to use this column to share my enthusiasm. I've become fixated on the idea of a Grand Unifying Theory for video game stories, in the tradition of the Wold Newton family, or Alan Moore's League of Extraordinary Gentlemen series. I'm probably not the first to have considered this, but this one is mine, and my academic interest in interactive storytelling has made it a very stimulating project.

It started when I considered that the one factor that unifies all video game worlds, and that does not exist in reality, is the technology to immediately heal injuries with no lasting effect. I then proposed the concept of a substance called 'Red', which has the ability to regenerate living tissue and, in greater concentrations, permanently mutate it. We'll say that Red is an extremely common substance that is placed in all commercial first aid kits and frequently used as a food additive. This established, I started extrapolating, and found I could not stop.

The rejuvenate properties of Red was a secret kept throughout history by the Assassin order, who went into shipping during the Golden Age of Piracy when a large seam of Red was discovered to exist beneath the Atlantic Ocean, which had been affecting plant life and lending potency to the root beer distilled by pirate communities on nearby Caribbean islands. The same seam would later be exploited by the scientists of Rapture, who tragically underestimated the mutating effect that Red acquired after passing through the body chemistry of a sea slug. Red was first refined into a safe, universal healing compound in the 1960s by an unnamed German scientist, who was fighting as a mercenary in the Gravel Wars. He had access to Red because he was a former Assassin, as evidenced by his fondness for long, red-and-white clothing. 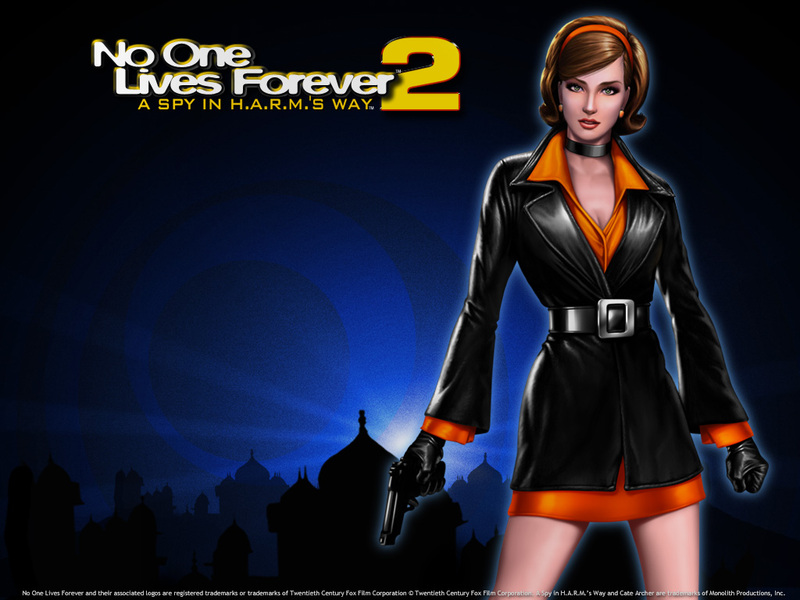 His research was routinely stolen by spies, such as Cate Archer and a woman known only as 'Eva', who sold the information to Europe and the Chinese, respectively, so that Red's healing properties became worldwide common knowledge. The Umbrella Corporation's attempt to replicate the healing formula resulted in a variant that left people in a state of living death, a substance that went on to cause numerous disasters in places like Raccoon City, Willamette, and the island of Banoi. More recently, the location of the Atlantic seam was also leaked worldwide, making the United States a target for invasion attempts by Russia, North Korea and the South American Federation.

That's an example of the direction my increasingly complex notes have been taking. Some things have taken shape so obviously that I hardly had to think about it. Of course, Red's healing properties make it so useful that most workplaces and facilities store it in large quantities. And of course it becomes explosively volatile when concentrated, requiring that barrels of the substance be colored a vibrant red, by law, so that everyone knows to handle them carefully. It's also the law that these barrels cannot be stored in large amounts in one place, due to the risk of increased explosive yield, and so are usually scattered in small groups of barrels throughout most built-up environments.