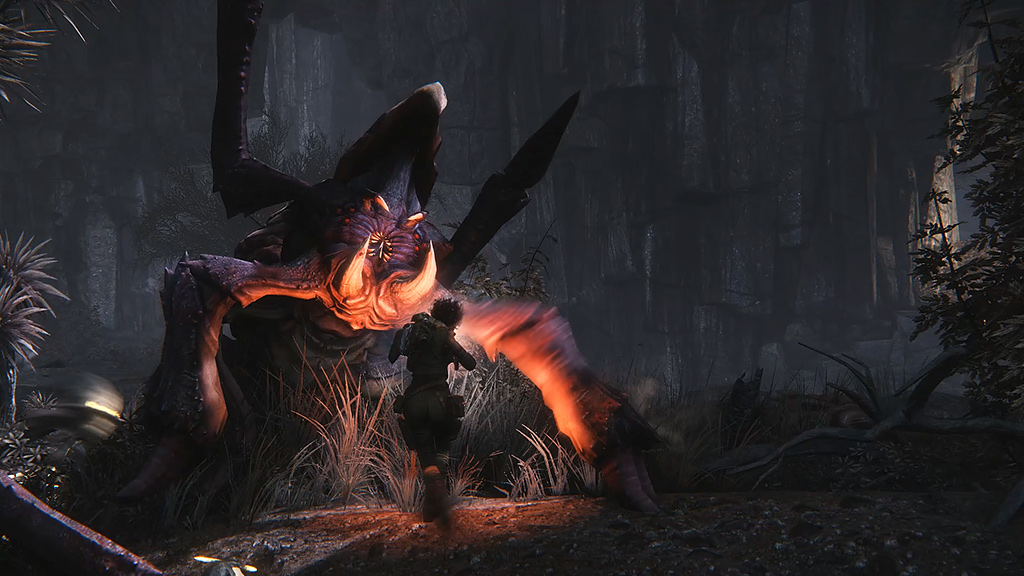 A couple of weeks back in my ZP review of Evolve, I decried it for being an anticlimactic experience, like all multiplayer-focused games: you repeat the same mission over and over again until your interest slowly peters out and you stop. But on reflection, anticlimax seems to be a trend that goes beyond single genres. Would you agree, reader, with the following statement? "The majority of video games end anticlimactically."

Sandbox games inevitably do as an inherent issue with the format, as I've talked about before. The story end usually can't decisively wrap up all the established adversity because the game world still has to be open for post-ending fuckabouts and the pursuit of 100%, but there's not usually an additional ending for when that marker is reached. Again, your interest just peters out and you stop.

But even in games with linear plots that do come to an end when the mandatory story does, anticlimax seems to be more the rule than the exception. Just going down the past six months of reviews (and it's surprising how few of them are strictly linear story-based games) I'd tar Lords of the Fallen, The Evil Within and indeed The Order 1886 with the anticlimax brush. Most of them leave so many loose ends that the mere act of tripping on a shallow step might cause them to unravel like a slinky tied to an excitable dog.

The Order 1886 is a particularly egregious example. I guess I'll put down a spoiler warning here 'cos I want to talk about the ending, but frankly, if you never play The Order 1886 unspoiled I can guarantee that it won't be a deficiency that will haunt you to your deathbed. The plot takes the trouble of establishing a major villain, who gets away from our first attempt to bring him to justice, and in doing so kills an ally and has the protagonist imprisoned and accused of treachery by his own organisation. So, it's set up nicely for us to hate this asshole's guts and want to see him get a big satisfying come-uppance.

Except this character, the main villain, never appears in the plot again. What passes for a final boss is the guy who used to be our friend but who turned out to be a traitorous vampire in disguise, the subordinate of the main villain. And I know what you were doing, developers, or rather, what you thought you were doing. Budget was getting tight and some stuff had to be cut, so you told yourself that you were just 'leaving things open for the sequel'. But here's a reality check, Charlie: "Leaving the plot unresolved" and "leaving things open for a sequel" are two different things.

To illustrate this, let me compare to what is hopefully a universal reference point: the first Star Wars movie, "A New Hope" if we must call it that. Here is a movie that leaves things open for a sequel, but nevertheless has an entirely resolved plot, which works perfectly well as a single self-contained whole. A hero rises, adversity is conquered, the villains concoct a diabolical scheme, and the heroes foil it completely, destroying the doom weapon and killing the main villain. 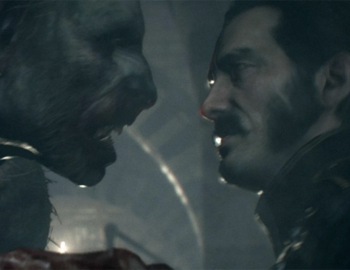 Now, I know what you're going to say. Surely the main villains of the original Star Wars trilogy are the evil Emperor and Darth Vader. Vader isn't killed in A New Hope and the Emperor doesn't even appear. Yes, but the point is, taking A New Hope as a single, self-contained story, Vader isn't the main villain. Grand Moff Tarkin is. He's the one 'holding Vader's leash' as Leia puts it, and he's the one issuing the orders for all these planets to be blown up. And Tarkin dies when the Death Star explodes, moments before it can successfully blow up the next planet on its hit list. A fitting end for the master of the machine monster, to die in the same manner he had planned for others.

So a central adversity is established (Tarkin and his thing for planet 'sploding), it comes close to succeeding, but in the end is quashed with poetic justice. Thus the main points are resolved. The sequel hooks are that the Empire is still around and will almost certainly respond (or 'strike back' as it were), and that Darth Vader is presumably alive, having flown away in his own ship. But the point is, neither of these hooks leave the plot unresolved. We can only guess as to what kind of presence the Empire still has, and even though Vader gets away, he was still neutralized. He was still defeated when the Millennium Falcon showed up to back up Luke and had to get away sharpish to lick his wounds.

Meanwhile, the central adversity of The Order 1886's plot is that there's a conspiracy of vampires corrupting the Order from within, enacting a sinister plot to spread the vampiric infection all around the world. None of this is resolved. Nothing is done to kill the villain or stop the evil plan or extract the corruption from the Order. The game simply ends abruptly at around what would traditionally be the end of the second act.

Look, even if you want to make sequels, you have an obligation to resolve the current plot. Partly because a story without an ending is not a story at all. It's an incomplete product. And if you're selling an incomplete product as a complete one, for full price, then you're no better than a thief or a fraud. Maybe you can leave more of the plot unresolved once you've got a guarantee of a trilogy - as with Empire Strikes Back - but even then you can't leave NOTHING resolved. You just can't.

To set up a story to have sequels when you don't even know if you're going to have the opportunity to make a sequel isn't just dishonest, it's downright paradoxical. You know why Star Wars was able to have a trilogy? 'Cos people really, really liked it. You know why they really liked it? Because the plot was good and satisfying and they wanted more of it. They would not have had the same feeling if the film had had a smash cut to black halfway through and they'd all been hustled from the theatre with cries of "Guess you'll have to come pay to see the sequel as well". That would probably have left them quite resentful and they would have been vocal in their dislike for the film.

So you can see why something like The Order 1886 seems so illogical. They leave the plot unresolved for the sequel, and in doing so make the game so unsatisfying that it is less likely that a sequel will be greenlit. It makes about as much sense as, say, paying the full price for a game before it's even released with not even the slightest conception of its quality and value. Imagine if that became common practice. At that point we might as well all kill ourselves.