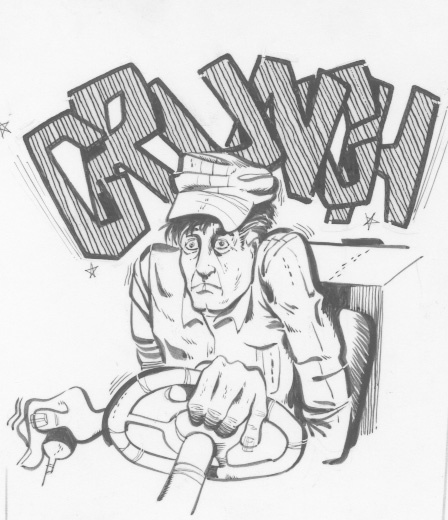 It's now November, which means that, for most developers, the end of the season is here or nigh. Now, if all is well, the product is out the door, we're a little frayed (or have already proceeded to sleep for a week), but things are quieting down for the slide into the holiday season.

If all is not well, we're just beginning to approach the point when most developers are finally willing to consider that there might be a better way of doing things, because it is from this period of time that concepts like the "day one patch" originate.

With the tremendous diversity present in this now giant industry, there are a variety of production schedules, from six-month Gameboy Advance titles to colossal four-year next-gen endeavors. But almost none of them escape the inevitable holiday rush. Though some titles this year are jumping ship on the holiday '08 push, for most of the industry, the numbers say it all: As long as wallet-bearing family members are looking for holiday gifts, there will be a Q4-focused rhythm to the development cycle.

So as long as there is an annual cycle, and as long as there is heavy competition, not to mention shifting publisher demand, there is going to be a turbulent cocktail of events coming between game developers and the noble attempt to have a reasonable family life.

But these are exterior challenges. On top of them, beneath them, around them, is a deeper problem:

This is important to talk about, because game developers are a generally smart bunch. The pressures of an amorphously creative objective and a high octane development environment, no matter how real and quantifiable, aren't really enough to explain why smart people would do such a colossally stupid thing as to throw away the priceless years of their children's youth, their marriages, their friendships and their health for a goddamn job. But there is something about this business that no matter how many times we hear it, and no matter who tells us, crunch is not a matter of "if" but "when." We are given the answers, and we keep on ignoring them.