You are a hitman.

But then again, so is everyone else in this poorly lit, over-crowded office. "HITman" is an acronym that stands for Human Intelligence Task ... man, coined last June by the company's Community Motivation Monitor, a volunteer brown-noser named Jerry, who you're fairly certain isn't being paid any extra for taking on the responsibility.

At some point in the 90s, your employer discovered that, despite the obvious advantages of modern computers, there are still certain tasks that human brains are more adept at performing -- things like recognizing simple colors, converting images of business cards into text, and listing objects in a photograph. When giant corporations need these small tasks done, they assign them to your employer for pennies, and your employer, in turn, assigns them to you for even less. It's the equivalent of doing CAPTCHAs for a living, and it's definitively awful.

Having just arrived, you sit down with a large mocha bravo latte, the one small joy able to propel you through a working week. It cost the same as you earn in an hour, so you better start making it up.

You turn on your computer. A message reads: "Identify the most common name of this color." 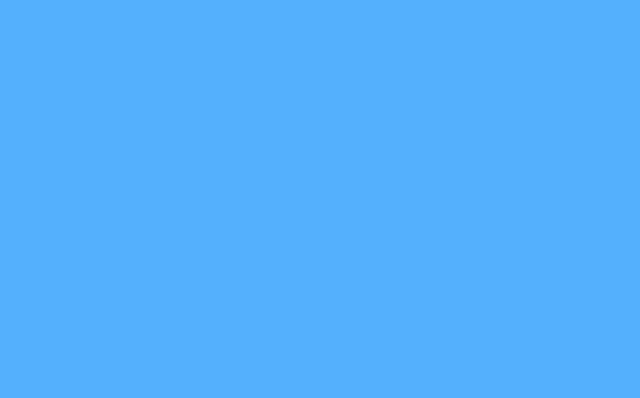