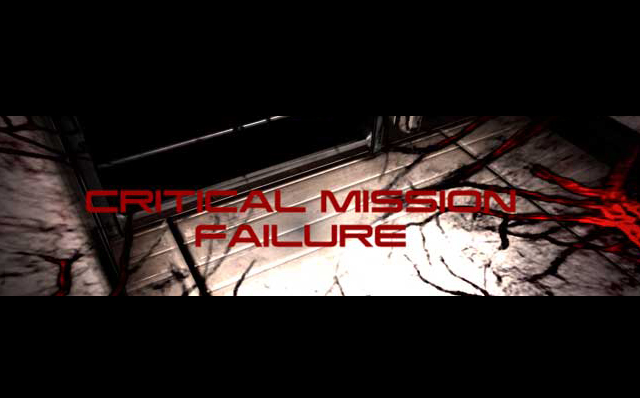 "We should head for the airlock," you say confidentially. Virgil nods, spins his finger in the air and points at the airlock. His team begins to move for the exit. You follow the others, and once you've all arrived, the door closes and seals behind you.

"So," Virgil says, clapping his hands together. "We're all in the airlock. What now? You're not going to tell us that this was the extent of your plan, are you? Ha!"

Ten minutes later, the outside seal opens and you, Zohya, and what's left of the Cabal are flushed into outer space.

Mike Kayatta is personally responsible for this potentially controversial ending. You can petition him to change it via Twitter (@mikekayatta) or just check out his books at JohnGone.com