I am an admitted Zelda snob. In my personal opinion, The Legend of Zelda is indisputably the most perfect video game franchise ever created. So when Shipwreck, the unashamed The Legend of Zelda clone from independent developer Brushfire Games came across my screen, I was intent on hating it. How could I not?

I was absolutely thrilled to be proven wrong. 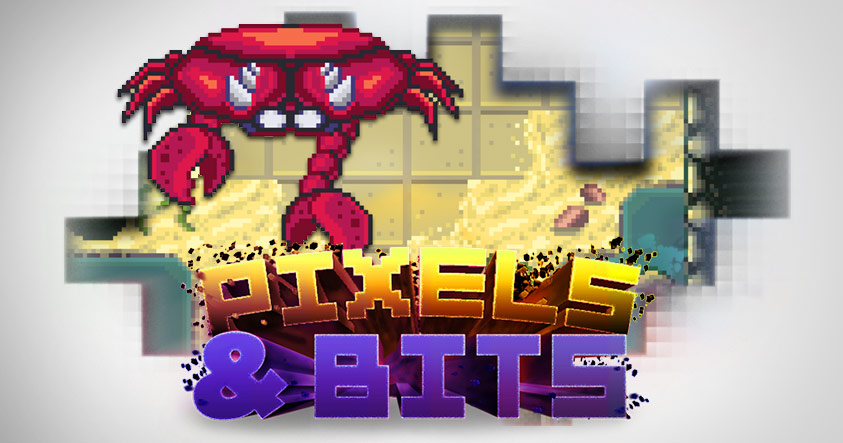 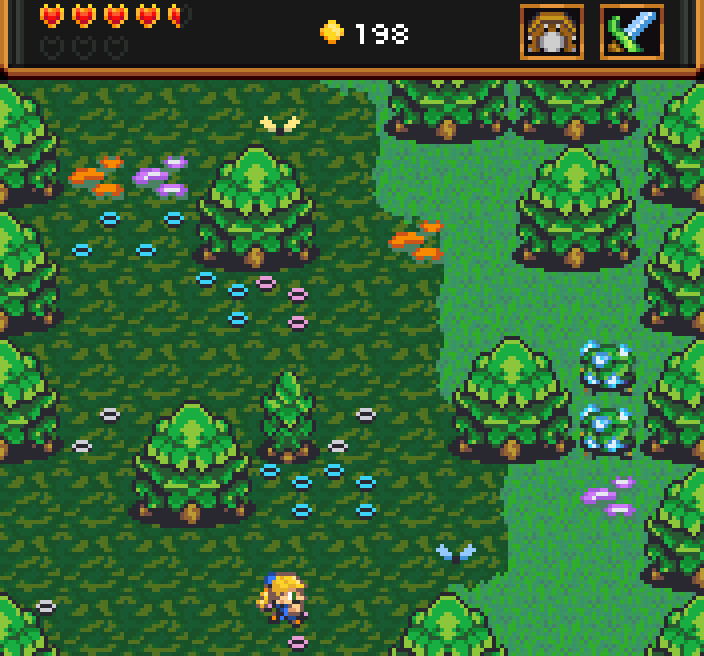 Shipwreck is what you get when you throw A Link to the Past into a blender with Link's Awakening, then buy new copies because blenders make games unplayable. You then play the new copies and remember everything you love about the games, and then imagine them in a smaller-scale package. That is what Shipwreck was like for me. I got legitimately teary-eyed nostalgic over it. The plot, gameplay, music, and design stay true to the game's goliath inspirational fountainhead.

Utilizing a top-down perspective, Shipwreck opens on the unnamed survivor of a - wait for it - shipwreck. After completing the first dungeon - which serves largely as an instructional demo to help the player grow accustomed to the controls and gameplay - you will have gained a sword, shield, and additional heart container. The controls are simple to pick up on, with a comfortably short amount of time necessary to learn everything you will need to progress through the game. Following your completion of the in-game tutorial dungeon you will enjoy a brief meeting with the town's mayor, where you learn that the entire land is being plagued by a ghost. Fierce storms pound the Hyrule-lite overworld and it is up to you, the pixely ponytailed explorer, to rescue the town from certain demise.

You can equip two items at once, which vary from crossbow to lantern - in fact, one of very few complaints would be the limit on the number of equipable items. Certain puzzles require the quick swap between a sword-pickaxe-lantern combination, and an additional slot or two for equipping items would have served the game well. The standard one-two punch is the sword and shield combo; however, the pickaxe is necessary to navigate the mines, the lantern is used in a number of rooms, and the game's healing consumables (apples and bread) need to be equipped in order to revitalize your health.

Shipwreck does nothing to shy away from the similarities to Zelda, instead gaining a considerable amount of strength from its similarities to the franchise. I would even go as far as to call it respectful. The levels are designed in a brilliant homage to its spiritual predecessor by merging environmental challenges, like spikes, with puzzle elements, like switches. You will seek out keys to reach inaccessible areas, dodge a constantly evolving round of enemies, and battle some decent, albeit slightly bland, dungeon bosses. 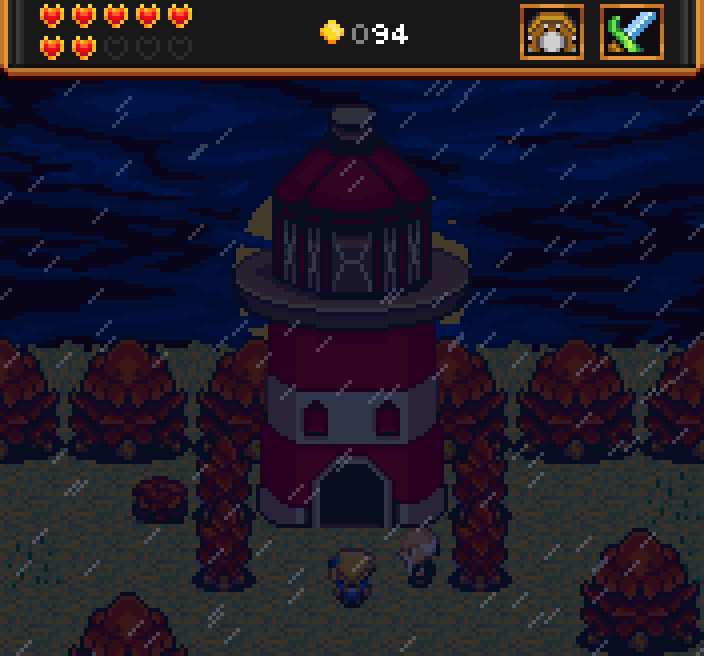 Sure to please even the most devout of Hyrulean superfans, Shipwreck grants cuttable bushes in the slightly small overworld, which feature gold coins or apples. There will be friendly villagers to chat with, homes to pillage, and four spiritual ston... erm... elemental seals to collect, which are used to unlock the final dungeon - the lighthouse - in order to banish the vengeful ghost.

If you include the tutorial dungeon, you will have access to six unique areas to explore - four of which have collectible elemental seals. They increase fluidly in difficulty, leading to a delightfully frustrating final act. There's no overworld map - however, the game's world is small enough that there isn't too much aimlessly lost wandering. Better tracking in dungeons could have been achieved with map indicators to chest locations - then again, I could be asking for too much from an already authentic-feeling The Legend of Zelda mimic.

The game is brief, taking a new player an estimated three to three and a half hours to complete. On my third playthrough (don't judge me), I finished in just under two hours. I'm hopeful that, if there is a next title, it is a bit longer. Some side quests would be nice as well. Maybe a biggoron sword...

All in all, the pixel graphics for Shipwreck are clean and pleasing to the eye, the music is atmospheric and delightfully retro feeling, the gameplay is balanced and fluid, and the story is extremely cute. The game serves as a brilliant homage to The Legend of Zelda, and I hope I see many more titles like this from Brushfire.