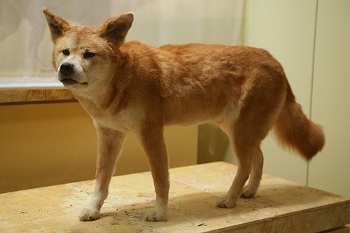 Australians are no strangers to having their games banned, but this week the anger was palpable when the Australian games rating board saw fit to refuse classification to Left 4 Dead 2. This was shocking to many fans because the game's predecessor made it through the rating process without any problems. Many Australians are outraged over what they claim is the unfair banning of a game that is much like its predecessor in terms of graphic violence, dismemberment, and gore. However, the Australian ratings board countered that in terms of danger to children, games were second only to dingoes.

Amongst the many confused Left 4 Dead 2 fans, boycotters of the sequel to the popular game are wondering whether they should applaud the Australian ratings board for siding with them or boycott Australia by refusing to eat Vegemite.