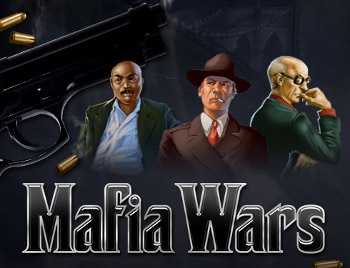 Mafia Wars, a social game available on Facebook, may be getting more content than the game's recent Moscow expansion. The company may allow players to pay for in-game services previously considered taboo in other social games.

A friend of Reliable Source at Zynga studios suggested that, in addition to exciting new content, players would soon be able to pay to win the game. For a one-time fee of $8000, the game will announce you as the winner of Mafia Wars.

Don't worry if you're one of those people who thinks paying for advantages over other players is cheating. Zynga Studios has a new browser based game coming out next year that promises "twice the amount of progress-bars," which means you'll be spending even more time checking to see if you have enough energy to beat the crap out of a drug addict that owes you money.

Marion Cox is a weekly columnist for The Escapist and can not explain this video.