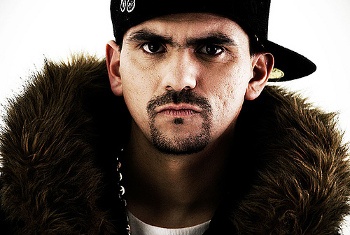 An odd combination of letters tops Google Trends' search for the second week as the world goes through the longest humor drought seen since the poet, Perry Midwinter, died while attempting to tell a joke to the Duchess of Cornwood in 1802 about a Scot and Irishman playing golf on the beach.

The word, Fslkgjekgh, has had nearly twelve million hits since first appearing on Google Trends, and its popularity doesn't seem to be waning. The trending topic seems to have started with an inebriated Canadian man who, having run out of fun things to search for, decided to randomly hit keys and check the results on Google. The trend quickly spread as users posted the links to their Twitter feeds and Facebook walls.

But that's not all; the search trend has generated massive sales for a Mr.Flskgjekgh Fghrife, a musician and poet from the country of Fefjkistan. The singer/songwriter's first album, Fhljghgfk Sfkwfh Fhiuhc, which loosely translates to "Songs of my National Dish: Delicious Rice Gruel" has already topped charts in parts of Europe and is highly lauded by American post-folk indie scenesters who refuse to listen to anything even remotely appealing to anyone other than themselves.

Marion Cox feels that the time he used writing this tagline would be better spent playing Dragon Age.