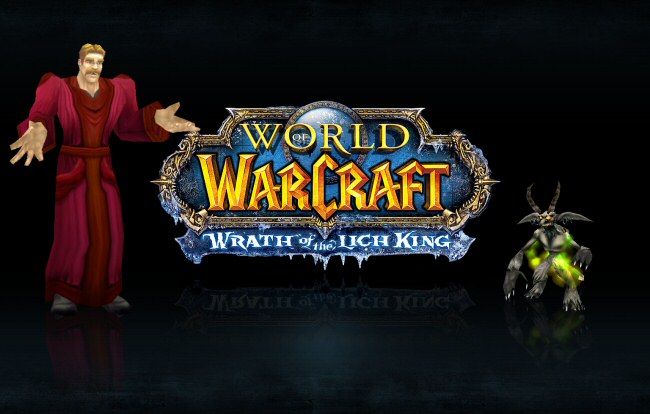 Have you heard about this game? World of Warcraft? Apparently some people are into it? I dunno. I read about it on the internet somewhere.

So World of Warcraft is six years old, which is way past the point where most online games have gone free-to-play and had their player base gradually bleed away. But instead WoW is still top dog and outstripping the competition by an order of magnitude.

And pretty soon they'll release Cataclysm. I've been playing the beta. This expansion isn't just a couple of new races and a smattering of quests. The old World of Warcraft is gone. Forever. For everyone. If you don't get the expansion you won't be able to play as the new races, but you'll still get the new Azeroth. We'll talk more about Cataclysm later in this series, but for now let's take a last look at the old World of Warcraft before it disappears forever.

In the past I've written these things from the perspective of my character. But this time, we're going to see the gameworld through the eyes of everyone's favorite oppressed minorities, demons ...

A lot of people have this twisted view of demonic existence. Like, supposedly we sit around all day eating lava and making big piles of skulls. But the truth is that we get to do some pretty awesome stuff and there are a lot of really interesting arts and crafts you can do with skulls. I might be biased, but I'd say mortal worlds are a dump compared to the demonic realms. Check it out:

The point is that demons just know how to have fun. Like last week I was skiing down a mountain made of the twisted corpses of history's liars and then doing backflips into a ball pit of skulls of the stillborn. While on fire. This isn't even vacation I'm talking about. This is regular 9-to-5 demon stuff. It wasn't even Friday.

The downside of this is that demons are vulnerable to being summoned, and being summoned sucks. You'll be there, minding your own business when all of a sudden "Yoink!" some mortal has control of you and you're obliged to serve them until they die or release you.

Now, technically the whole summoning thing is part of our ongoing membership drive. It's the backbone of our soul-consuming economy. We couldn't do our thing without a steady supply of eager go-getters who turn to evil for a little dose of demonic power. But it's still a bummer when you're the one who gets summoned. It's like getting picked for jury duty. Given that mortals don't live very long this is more of a short interruption than anything else, but it can still get on your nerves and ruin your game of Gnome skull ping-pong.

So I'm all up on Liar Mountain again. The slopes are perfect today. The heat has them all moaning and writhing in agony. I've got my skis on and I'm trying to decide if I want to go down the Slopes of Politicians or if I want to go crazy and brave the Telemarketer Precipice, when all of a sudden I feel myself being yanked away. 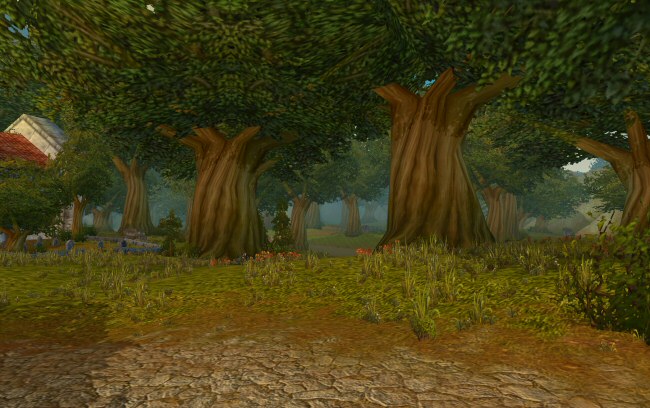 Whoa! Mortal realm. It's been a while. A couple of centuries, at least. Crazy. I wonder who ... 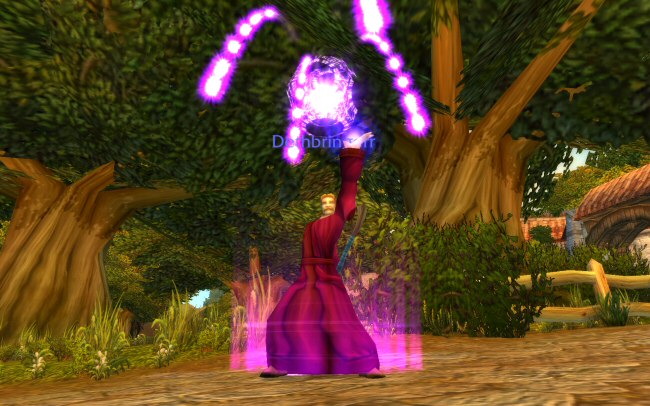 "BEHOLD DEMON! YOU NOW SERVE THE MIGHTY DEATHBRINGER-ER! YOU SHALL DO MY-"

"I'm not. I'm just six feet, although mother says I'd be taller if I didn't slouch."