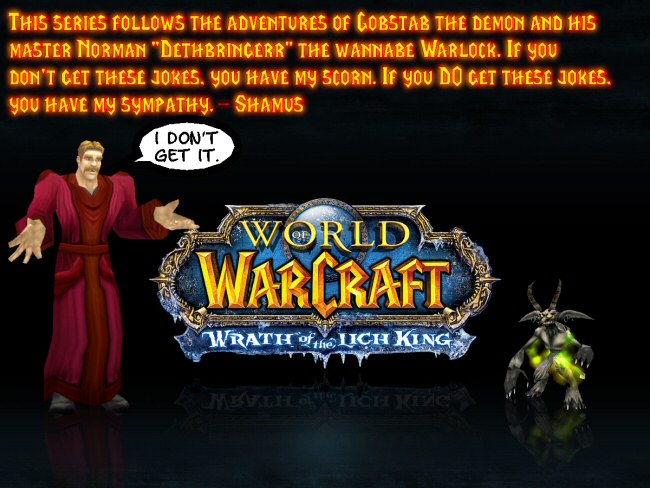 So I've been summoned by Norman the Warlock. I'm obliged to serve him until he releases me or dies. Having your own demon is a big responsibility. Most people use a demon for sensible things like slaying their enemies, hording riches, learning forbidden secrets of the universe, enslaving the weak, and impressing people they want to have sex with. That kind of thing. But Norman has decided to use his demon to help other people. The goof. 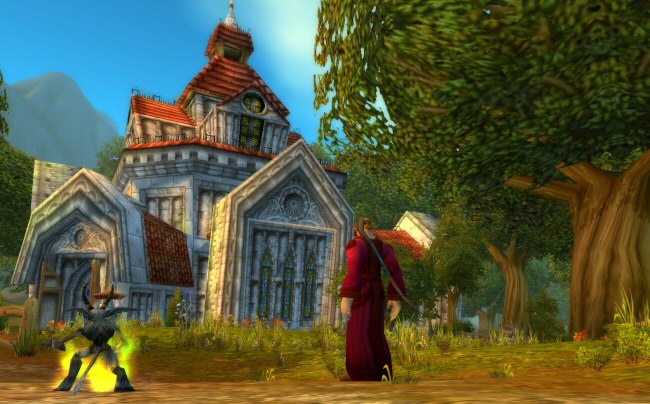 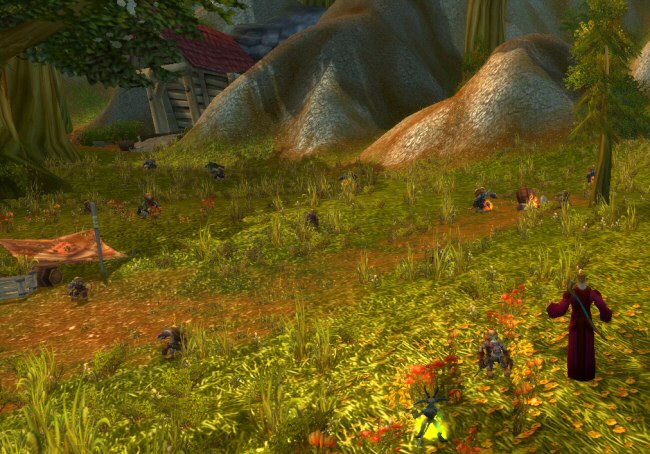 "He's having us kill different Kobolds this time," Norman explains when we get to the Kobold camp behind the church.

"I should hope so. It would be impossible for us to kill those other ones a second time," I reply.

"No, I mean we're here to kill a different kind of Kobold this time. Last time we killed these little Kobold vermin. This time McBride wants us to kill the Kobold workers. The bigger ones."

"Yes. We don't get credit if we kill the little ones."

And with that I summon a big ol' wad of infernal fire and chuck it at the nearest Kobold. Norman casts some sort of lame shadow bolt that he probably picked up in Warlock school. I go easy on the fire so he can feel like he's helping out. 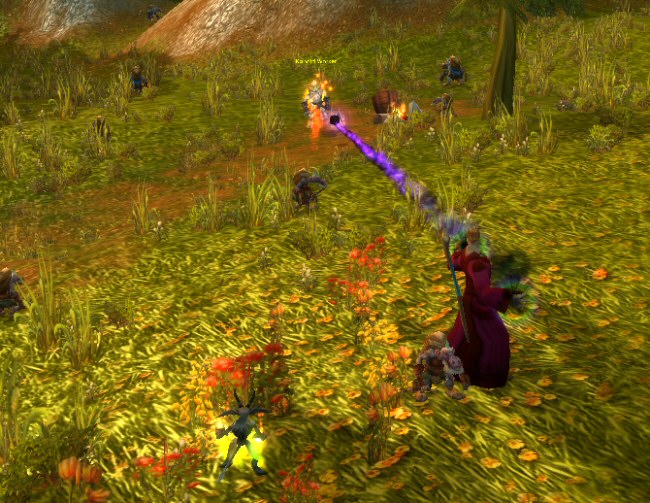 "So what do I call you?" Norman asks after the Kobold stops screaming and goes still.