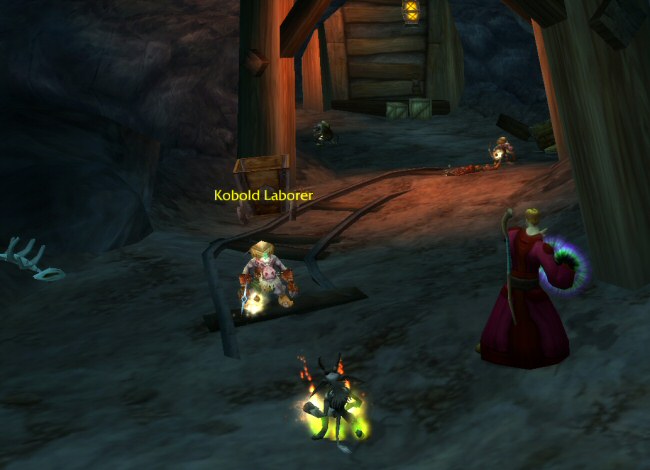 So we clean out the mine. Norman doesn't say anything on the way back. When he comes out of the church he looks down at the coppers in his hand.

"Okay," he says taking a deep breath. "You were right about McBride not being ... helpful. But he's just an exception."

"Kid, you're going to take this from me or you're going to learn it the hard, painful, and hilarious-to-watch way, but that's how people are. Mean. Selfish. Stupid. They'd let you kill yourself defending them and then feed you to their pigs because it's cheaper than a funeral."

"You're wrong about people."

"You summoned me, so you've got talent. Don't waste it saving these losers."

"I'll show you. Come on. Just watch and keep your mouth shut."

"You don't want me killing things?" 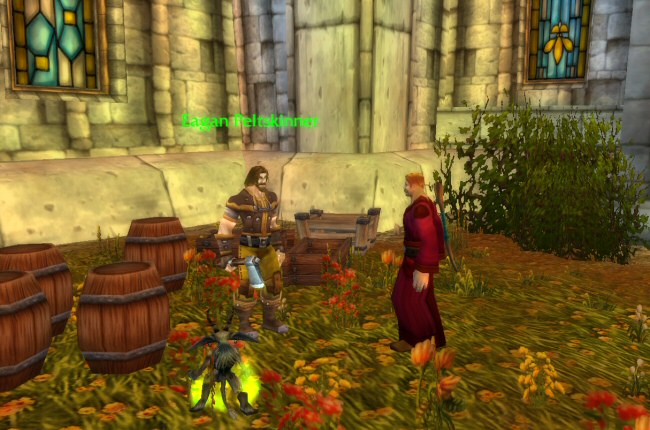 Around the side of the church we meet Eagan Peltskinner.

Eagan explains things to the Boss, "I'm glad you're here to help. The wolves here in Northshire Valley are being affected by some kind of disease. Each day that passes brings forth more sick wolves. It pains me to ask anyone to kill nature's beasts, but we must destroy the diseased young wolves before this little outbreak turns into an epidemic."

They shake hands and then we go a few steps out into the field to take out 8 wolves. 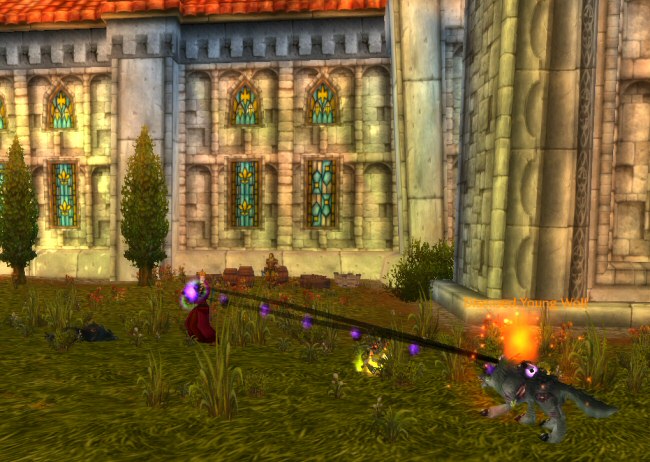 "I said no talking!"

We kill the wolves, and then Norman skins them and brings the pelts back to Eagan.

"T'was a grim task, friend," Eagan says. "But you held up your part of the bargain." He hands Norman a pair of shoes and we go on our way. 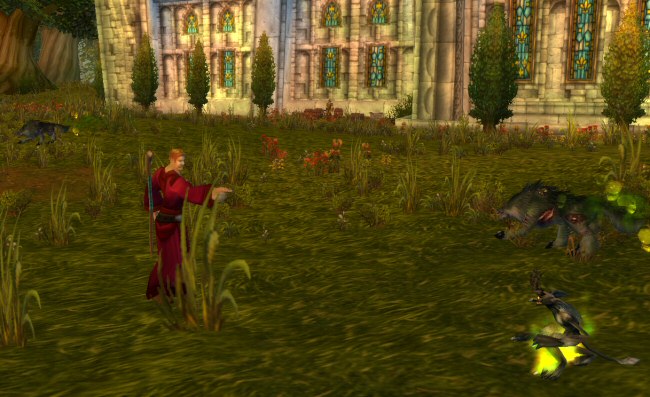