I sniff and dab my eyes a bit.

Norman looks down in surprise, "Gobstab? I had no idea you were such a romantic!"

"I can't help it boss," I say with a heavy sigh, "It just really gets to me to see two families with such passionate hatred for one another. And if they hate each other enough to keep these two kids apart, then they have a rare and beautiful hate."

Norman is disappointed, "So ... you don't really care about these two lovebirds?"

"Care! Are you kidding? They're crucial. If I was the caseworker for this feud I'd make sure those two got together."

"Look, you get these two idiots to sneak out of the house at night in the bandit-infested woods and then just let nature run its course. Sooner or later one of them will turn up dead and that would push this feud right over the top. They'll be burning each other's crops and poaching livestock before the end of the day, and there would be murder by the end of the week. This romance is a golden opportunity."

"Aren't you worried that having them both get killed would cause the families to see the error of their ways?"

"Very observant! You know, you might make a decent agent of evil yourself."

"It was just a compliment. No need to get all touchy about it. Anyway, that's why you make sure you only kill one of them! With only one lovebird dead, one family will want to mourn and the other will want revenge. If you're lucky they'll attack during the funeral. Something like that can keep a fight going for a couple of generations, at least."

"That is truly depraved," Norman observes.

"Thanks. But I can't really take credit. That's standard procedure, right there."

"Standard? The Burning Legion never went in for that sort of thing when they attacked. They just ... attacked."

I shake my head, "Ugh. The Burning Legion. What a bunch of losers. Don't get me started."

We walk a little further through the woods between the two farms. Something seems to be bothering Norman. 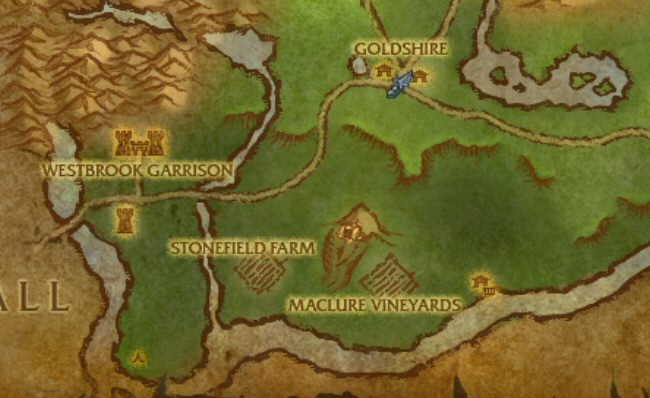 Finally he gives up and asks, "What's wrong with the Burning Legion? I mean, I hate them, but they tried to destroy my world. Shouldn't you like them?"

"Forget I said anything," I say with a shrug, "Demon politics would bore you."

"No, as your master I order you to explain it to me," he says, stamping his foot.