"Fine," I sigh heavily. A puff of green flame spurts out, "You know the old saying that 'Ninety percent of everything is crap'? Well it goes for demons, too. Ninety percent of all demons are no-talent hacks, and those hacks call themselves 'The Burning Legion.'" 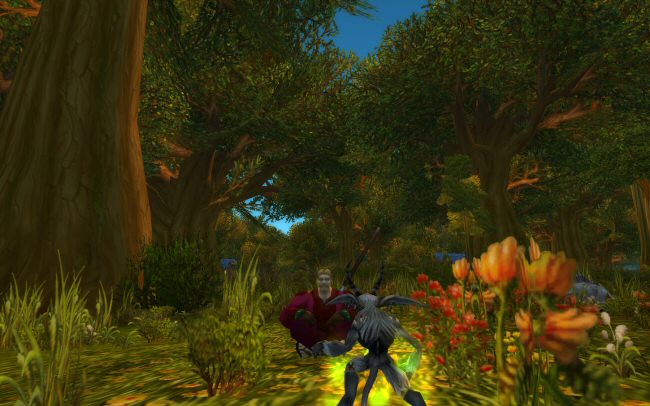 "I wouldn't say they had no talent. They nearly destroyed this entire world!"

"Yes, nearly. They had this place handed to them on a silver platter and they pissed it all away in, what? A year? Managed to get themselves spanked by a bunch of mortals. Think about what this place was like before the Bumbling Legion showed up. How was it? Nice and quiet?"

"Gosh no," Norman admits. "The Horde and the Alliance were always fighting."

"And after the Legion showed up?"

"Well, everyone joined forces against the common threat. I think I see what you mean. You're saying if they had left us alone we might have eventually destroyed ourselves?"

I let out another long sigh of green flame and smoke, "Sadly, it's not quite as simple as that. You gotta work on both sides. Offer them power, then offer more power to the other side. Keep escalating things. Keep them coming back, asking for more and more demonic power. Takes a few generations, but eventually it's the only kind of power they know, and they will fight to the death to keep it. Even if it means destroying everything they had originally set out to save." I pause for a moment as I begin to choke up, thinking back to the time we got all the priests of Umana'gaboth to cast a fireball spell larger than their actual planet. I smile as a tear of blackened pitch slides down my cheek. "It's beautiful."

"So the Burning Legion is just in too much of a hurry?" Norman asks.

"Any idiot can burn down a man's house, but a true demon can sell him the torch, get him to light the fire himself, and then jump in afterwards." 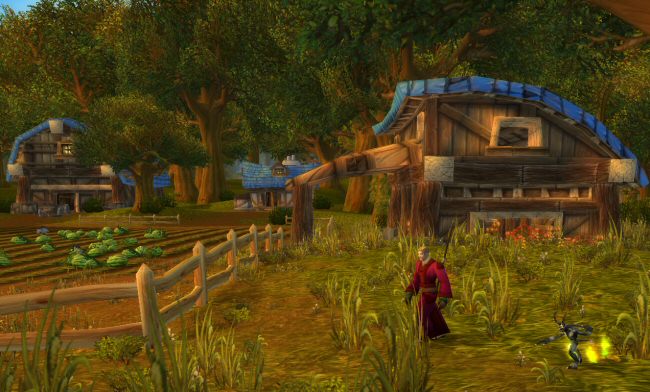 "Any demon worth his horns will have an angle. But what happened here? The Legion of Stupid came in head-first, and suddenly everybody was all united. People started praying to and serving 'the Light.' And now we're up to our armpits in paladins. This world should have been a pushover."

"The Alliance and Horde are fighting again. Killing each other left and right," he points out.

"Thanks. I can see you're trying to cheer me up, and I appreciate that. But all it would take is for one guy to show up and say he's with the Burning Legion and peace would break out again and we demons would end up getting tenderized by ten thousand paladin hammers. We'd get hit with so many smite spells we'd be farting holy light. No, this place is a bust, and the only way we're ever going to get another crack at it is by making sure the Buffoon Legion stays out of it."

We pass by the Fargodeep mine again, and stop for a minute to look down into the valley where Kobolds are running around and shouting nonsense to each other about candles. 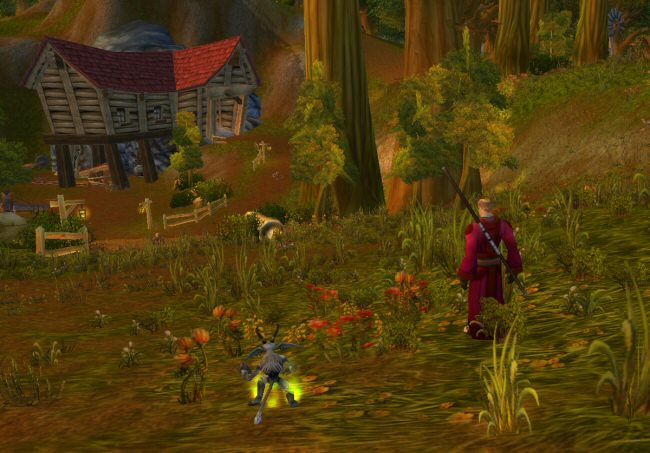 Finally I observe, "Can you imagine how much those two families must hate each other to continue a feud when there is a Kobold city between them?"

"Yeah," Norman admits. "They never really mention the Kobolds, do they?"