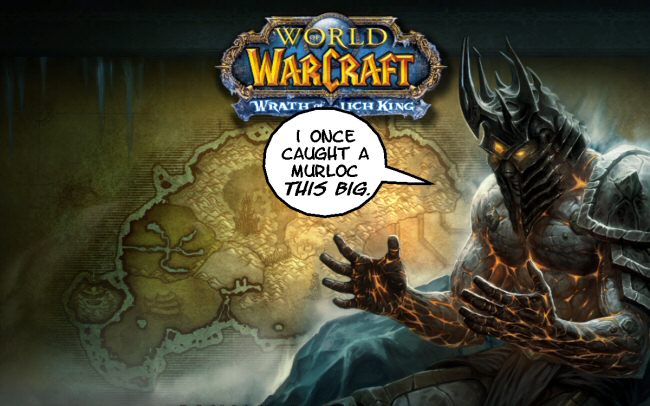 This job is getting a bit strange. We just wanted to help a group of simple farmers with whatever dangers or trials they were facing. But instead, Maybell MacLure asked us to deliver a note to her boyfriend. Who sent us to see his grandmother. 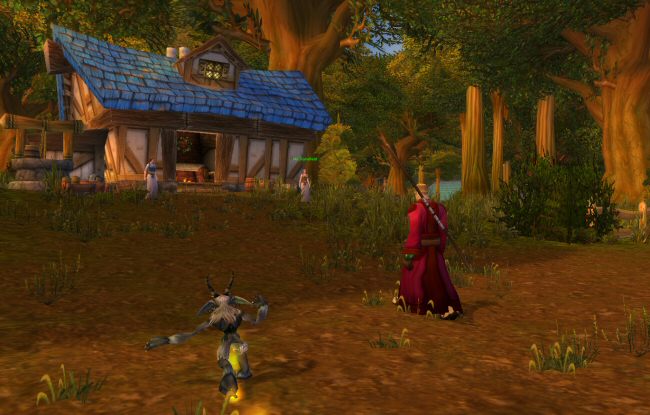 Ma Stonefield and one of her kin are out front. Pa Stonefield is no doubt off somewhere engaged in some sort of agricultural endeavor. Tommy is still standing by the river where we left him. And there is an old lady just inside. This is obviously Grandma Stonefield, who we've been looking for.

"I guess so?" Norman says with a shrug. "I mean, it's the only house around here."

So let me get this straight," I say slowly. "Tommy and Maybell can't get together and make the beast with two butts because their families are feuding. So Tommy sent us here to talk to his grandmum?"

"I don't know that Tommy is planning on doing ... that. I mean, neither of them said anything about fooling around."

"The note didn't say anything about involving anyone's grandma, either. Yet here we are." 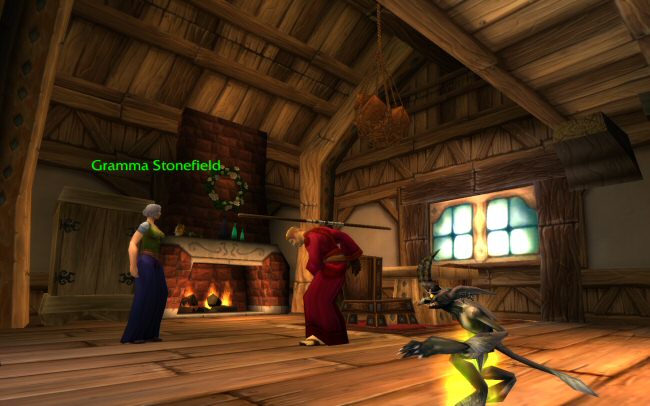 We go inside and Norman introduces himself. Then he explains the problem.

Granny sighs, "Poor Tommy and Maybell. While our families are feuding, those two don't have much of a future."

I look around the doorless, nearly unfurnished shack, "I don't think the feud is the biggest problem regarding their future."

Granny smiles, "I'll bet William Pestle has a potion that can help them!"

"A ... potion?" Norman asks. "They're already in love and everything. I don't think they have any problems that can't be solved by shoving Tommy Joe in the direction of Maybell."

"No, a potion will fix everything!" Granny insists.

So we trudge back to town and visit Dr. Crazy Candles again. Norman gives him the whole story. 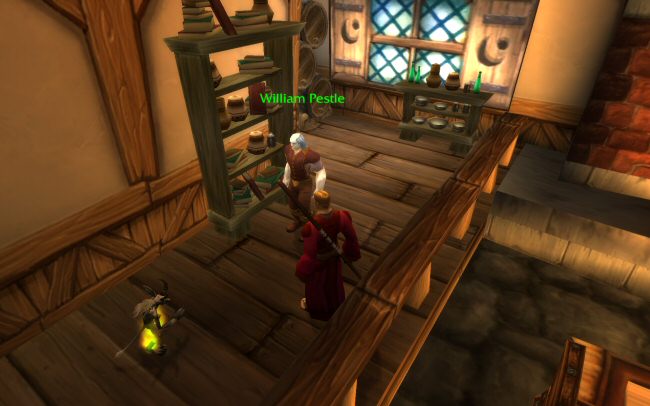 Pestle shakes his head, "My heart goes out to those two. You know, I was young and in love once."

"But maybe I have a potion that can help them. If I make an invisibility liquor for Maybell, she can slip away and meet with Tommy Joe."

"What good will that do them?" Norman asks.

"I don't want to know what goes in it. I have a weak stomach. Just make it up and I'll run it back to her," Norman says.

"No, I'm saying I need you to go and get crystal kelp fronds for me."

"Oh right," Norman says bitterly. "I wouldn't expect an apothecary to have exotic things like ingredients. Let me guess, I have to run to Stormwind and buy it, only that guy won't have a bag to put it in, so I'll have to run to Ironforge to get a Dwarven paper sack. But they're out of paper, so I'll have to sail to Darnassus, where I'll find out that the paper-maker is out of wood pulp, so I'll have to venture through the Dark Portal and find the special tree of--"

"Crystal Kelp grows in the ocean," Pestle says, more than a little annoyed.

"Okay, we're off to Stormwind harbor, then. Thanks for nothing," Norman snorts.