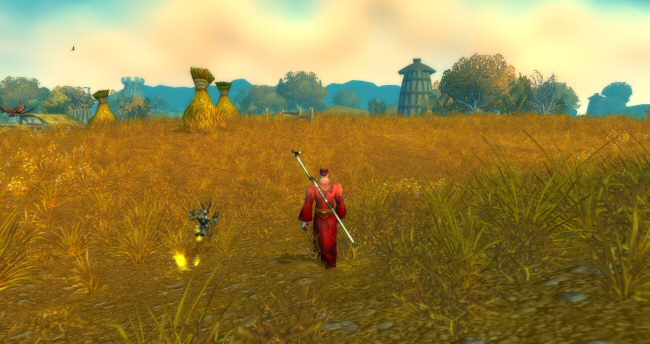 "Explain to me again what we're doing?" I ask Norman. It's been almost fifteen minutes since we killed somebody so I haven't been paying attention.

Norman holds up a cardboard box and shows it to me. "New Shoe Lou - or whatever that idiot's name is - gave us this box. He said to go into the Jangolode mine, walk to the back, and get in the box."

"I thought we were investigating a murder? Why are we moving into a cardboard box?"

"I guess we're supposed to spy on somebody? Look, I have no idea. I'm just happy that for once we're going to go into a mine without needing to fight dozens of ..." 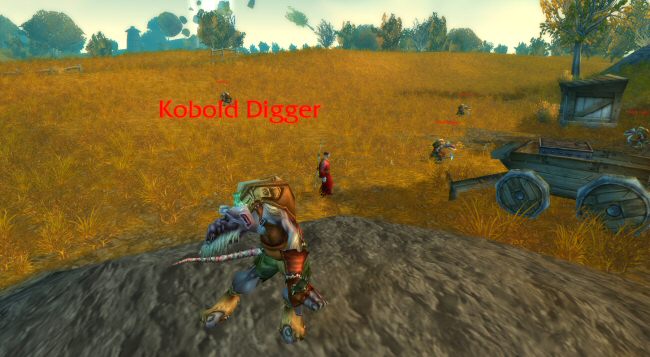 "... kobolds." Norman hangs his head in defeat. "Do we have ANY mines that AREN'T kobold cities?"

Since this is some sort of police stakeout, we inconspicuously murder our way through the tunnels, leaving a clandestine pile of mutilated kobold corpses in our wake. 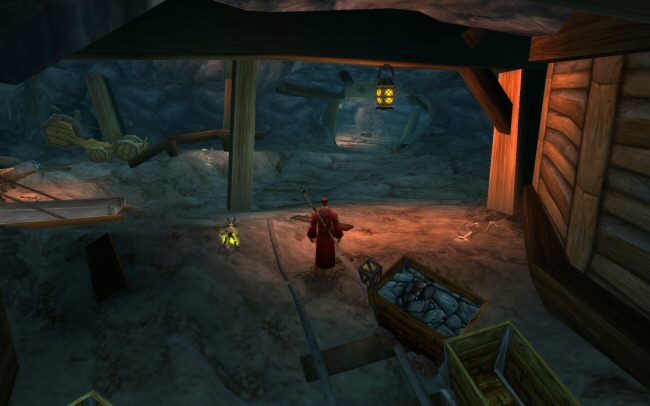 Eventually we reach the back of the cave. Norman unfolds the box, and we slip inside.

An ogre shows up. And a woman made entirely of shadow. Thinking they are alone, they talk shop ... 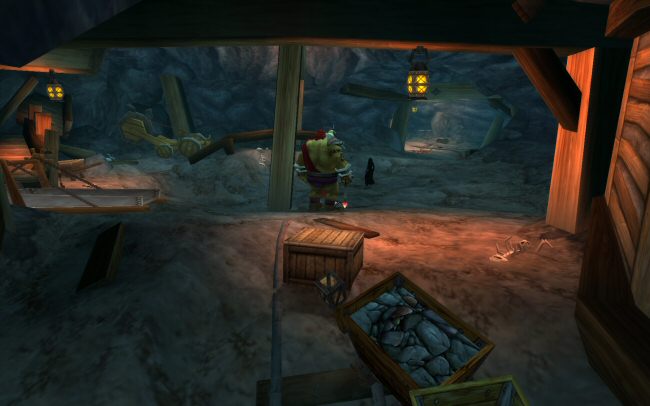 I'll just copy & paste the conversation directly from the Wiki. In order to really experience this the way Blizzard intended, picture this conversation as taking place in overlapping chat bubbles that change once every fiscal quarter.

Glubtok says: What little humie want? Why you call Glubtok?

Shadowy Figure says: Sad... Is this the life you had hoped for, Glubtok? Running two-bit extortion operations out of a cave?

Shadowy Figure says: Oh will you? Do you dare cross that line and risk your life?

Shadowy Figure says: You may attempt to kill me - and fail - or you may take option two.

Shadowy Figure says: You join me and I shower wealth and power upon you.

Glubtok says: So Glubtok have two choices: die or be rich and powerful?

Shadowy Figure says: I thought you'd see it my way.

Shadowy Figure says: I will call for you when the dawning is upon us.