Closing out E3 2015, we gave out "We Love It" awards to nine of our favorite games from the show. They didn't have to be playable, as long as they were exciting. It took some work to whittle down the list of great games from the week to accommodate the few awards we had at the ready. If you want to see the whole list, check it out here. For Best of Show, however, we insist that we have had the opportunity to actually play the game. It doesn't need to be a lengthy two -hour session, as long as we can get a sense of the experience in order to confirm that our excitement is well founded.

With that in mind, we'd like to announce our choice - arrived at after lengthy deliberation - for E3 2015's Best of Show: 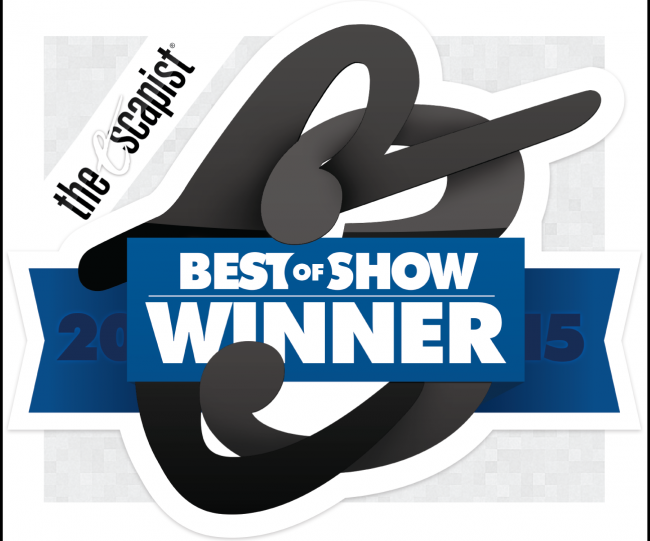 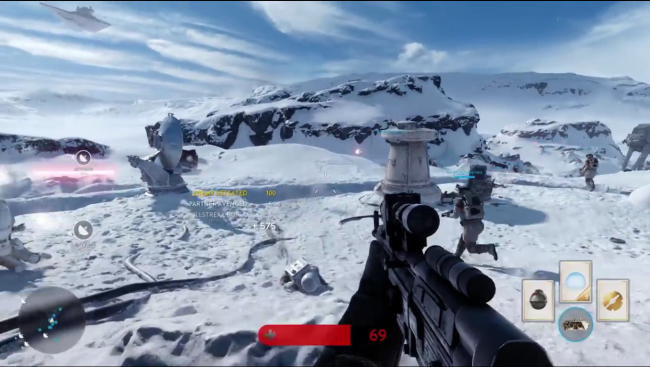 At E3 two years ago, we got a brief glimpse of Battlefront. We've been seeing small snippets here and there in the intervening months and years, but until E3 2015, I'd yet to see anything substantial enough to justify my excitement, or dissuade me from continuing to hype myself up for the game. I finally got to play the co-op survival mode, and the biggest surprise was that I walked away completely satisfied.

As with anything, spending month after month propping something up in your mind is an almost surefire way to ensure that you're let down when you finally do get to experience that thing. I've spent two entire years now talking about what I wanted Battlefront to be, what I wanted it not to be, and how incredibly sad it would make me when I met the reality of the reboot.

Having played through the split-screen(YES!) co-op demo twice, I've not only justified two years of hype, but I'm actually more excited now than I was before. The niggling doubt in the back of my mind has been silenced, and all I really have left is excitement. Not only was it immensely gratifying to headshot a Stormtrooper from across the valley, but the sheer terror of watching an AT-ST round a corner and set its sights on you was thrilling.

A big congratulations to DICE on an incredible accomplishment in living up to the hype, and really showing nostalgia what's what with Star Wars: Battlefront.