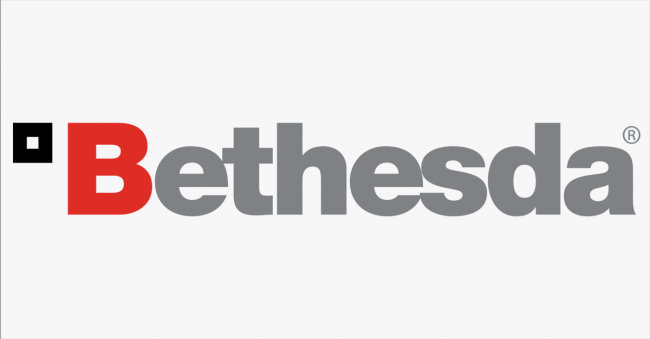 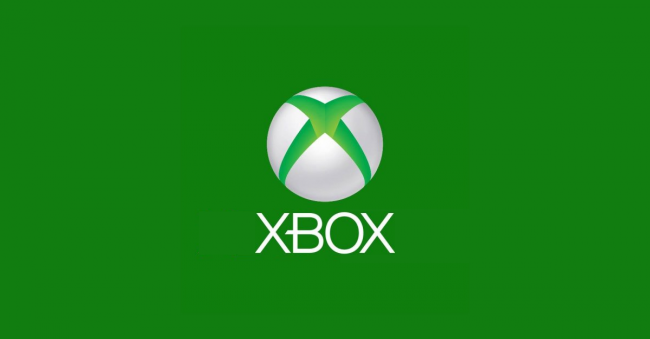 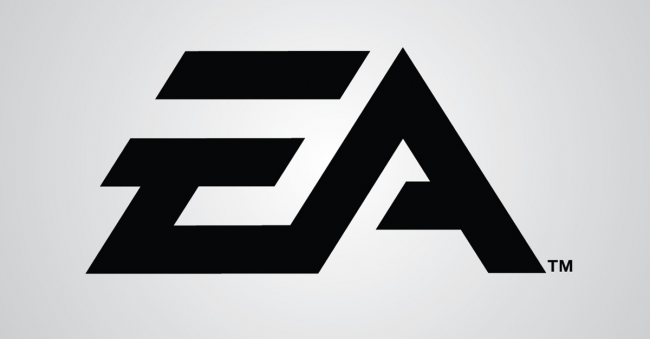 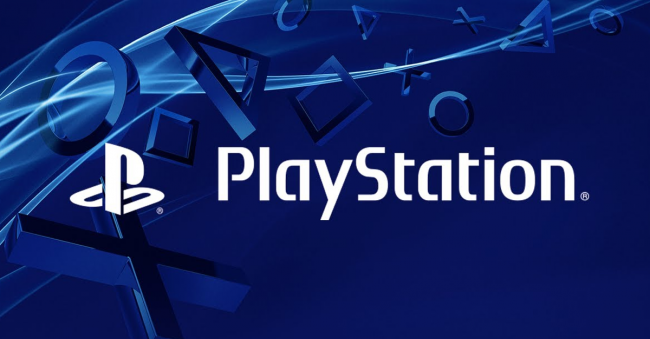 When discussing what we were hoping for ahead of last week's wave of E3 media briefings, my response to my colleagues was always the same: surprises. Sure, I loved seeing the games we all knew were coming; Fallout 4, Uncharted 4, and Kingdom Hearts III (for the entire microsecond it was shown) were more than welcome. But it's the things you don't see coming that make these experiences so memorable, and this year had them in droves.

Microsoft stunned the audience right off the bat by announcing backward compatibility for the Xbox One. Sure, they left out the fact that it would be limited, at least at the start, but that's still a hardware advancement I didn't even think was possible. Among the big guns at Microsoft - Halo, Gears of War, Tomb Raider - were plenty of small surprises. Stylish indie games galore! A promising pirate-themed Rare game that didn't require Kinect! A collection of Rare titles that made Battletoads jokes obsolete! But it didn't stop there: Sony hit hard later that night with The Last Guardian (it exists?!), Final Fantasy VII remake (is this real life), and Shenmue 3 (WHAT?). Even third-party publishers had some surprises; who knew that a downloadable platformer starring an adorable yarn creation would create more buzz than most of EA's line-up?

Some would say these things are just silly self-promotion for games that won't be available for months or years. That there's no way to judge something based on a 30-second trailer or minutes-long demo. I'm not promising that any of these announcements guarantee greatness. All I know is they made E3 2015 one to remember.