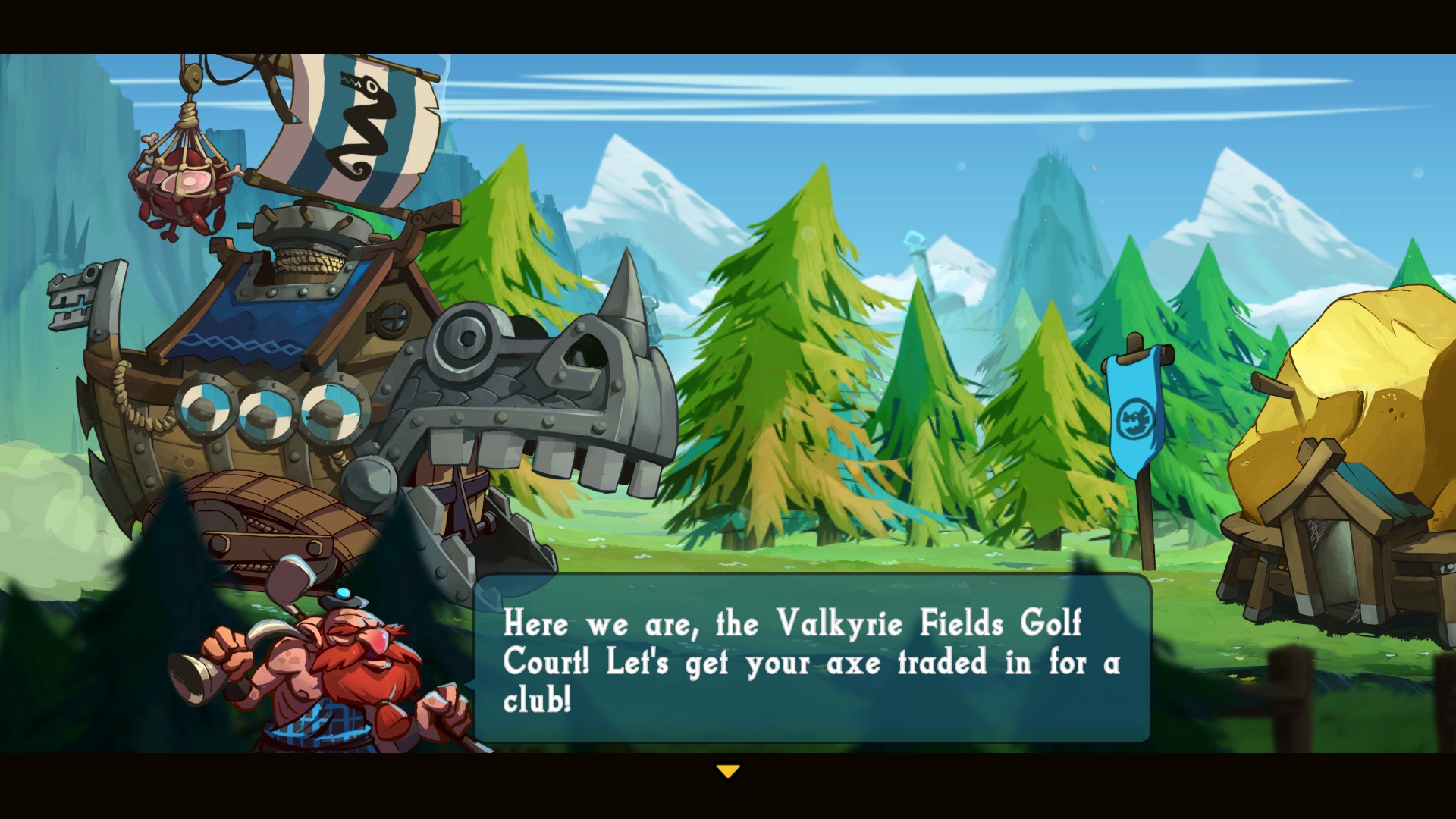 Ronimo Games has a fondness for bringing side-scrolling mechanics to well known genres.

In case you never saw Swords & Soldiers on Wii, or any of its subsequent releases, it was trying to be something like a "casual StarCraft," according to Ronimo. It didn't have any micromanagement or dependence on being able to perform 100 actions per minute, but it retained the same core principles of gathering resources, creating buildings, spitting out troops, and bashing armies against each other.

One major problem of any remotely high-level play was more or less a near-endless tug-of-war. Without micromanagement of troops, it was difficult for a skilled player to really come out on top of an otherwise equal combat situation. Spells help this a bit - casting spells is the primary form of micromanagement in the game - but they're not typically powerful enough on their own to heavily influence the outcome, so Ronimo brought in "super spells."

Super spells are almost mini-games, with the one example I saw during the demo being a particularly bad-ass Viking with a devastating uppercut. He runs across the battlefield, and you choose when he attacks. You only get three shots before he despawns, though, so you're trying to clear out as many bad guys as possible with each swing.

Another interesting addition to S&S II is the portals for the Demon faction. They're designed once again to break up the tug of war by allowing you to teleport troops past the central blockade, so long as you can protect both ends of the portal. This suggests that the other two factions - vikings are one, but the other has yet to be announced - might have similar tools at their disposal to break up the monotony.

Swords & Soldiers II is a fun, cartoony casual style game. It lacks the depth of a traditional RTS, but makes up for that in accessibility. Ronimo doesn't try to get cute with the gamepad, using it as a mirror of the main screen and for local multiplayer, so it doesn't detract from gameplay. The biggest problem with the game is that it's currently only slated for release on Wii U, which obviously hampers the potential audience.

Swords & Soldiers II is tentatively set for a 2014 release on Wii U.