The second day of PAX East was even more cosplaytastic than day one. Click and find out why.

Day 2 of PAX East 2014 has come and gone, and with it, the hopes and dreams of a thousand pairs of feet who'd hoped to make it to old age without fallen arches. But if anyone was feeling tired midway through, you wouldn't know it from the kick ass cosplayers who came out in force and represented, hard. Day 2, as it turned out, had an even stronger showing than day one, with Marvel characters, Street Fighter, er, fighters, and yes, plenty of League of Legends for everyone.

It was hard to pick our favorites, but we managed to narrow it down somewhat. Here are some of the best costumes we saw on Saturday at PAX East. And don't be shy: let us know in comments and on the forums which ones you like best. We'll start tonight with Shyvana from League of Legends, mainly because she'll strike us down with furious anger, and we will know her name is the Lord if we don't. 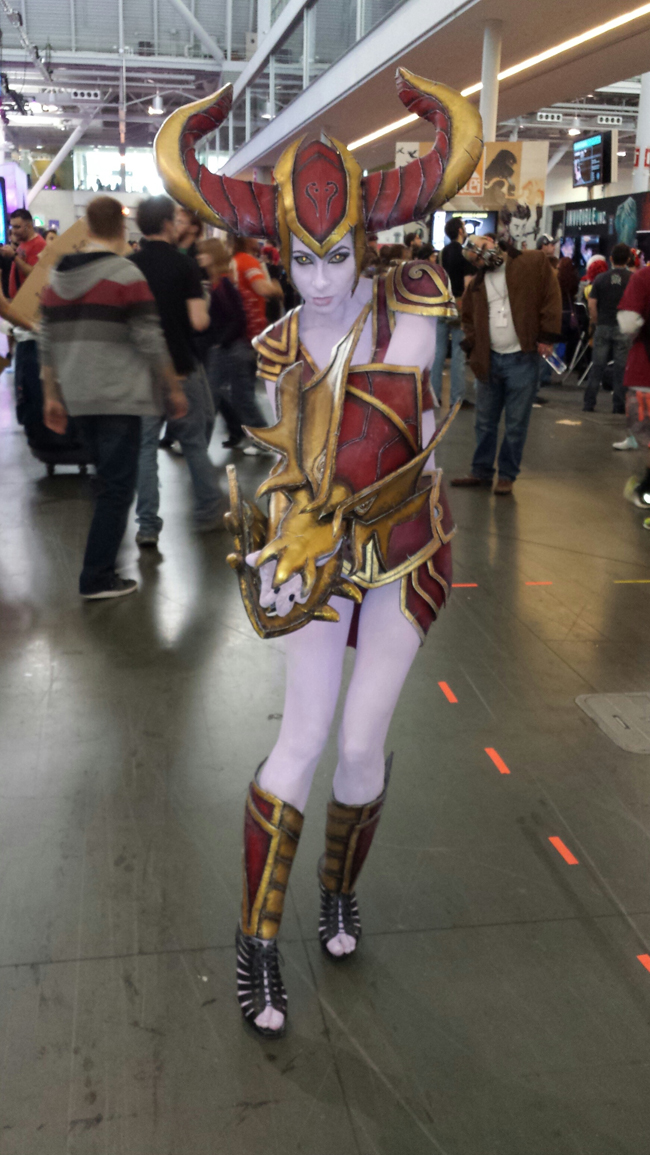