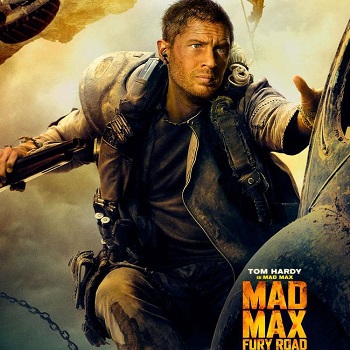 At their panel at SDCC today, Warner Bros released a trailer of George Miller's fourth film in the Mad Max series, subtitled Fury Road. While the trailer isn't on the internet for those not lucky enough to attend Comic-Con, four character posters have been released to the public. Check out the posters below, which feature Charlize Theron, Hugh Keays-Byrne, Nicholas Hoult, and Tom Hardy as Mad Max himself.

Once the trailer is available, we'll make sure to bring it to you. Our own Liz Harper is in attendance at SDCC, and her response to the trailer was, "Sorry movies, the rest of you can give up now. There's nowhere to go from here."

The car-combat, dystopic film has been in production for over two years, but is scheduled to release on May 15th, 2015. 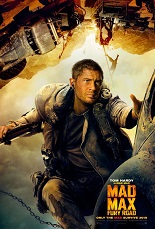 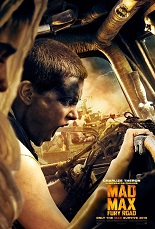 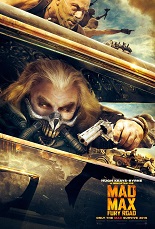 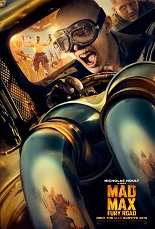