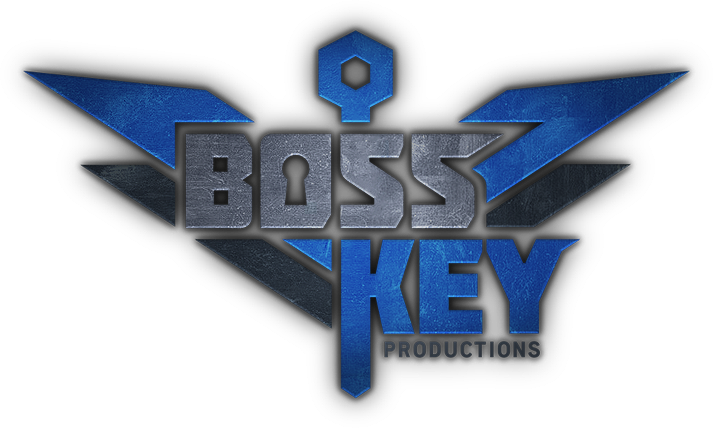 It looks like the world of sci-fi arena shooters is suddenly all the rage again.

That's right; the man made famous for his involvement in developing Unreal Tournament waited two months - to the day - after Epic announced a new Unreal Tournament game to announce this obvious competitor. Moreover, Bleszinski - who has previously expressed that he wouldn't want to work with Epic again - has the audacity to give his game the name Blue Streak.

"What's wrong with that?" you may ask. In Unreal Tournament 3, achieving a large number of kills with the minigun would result in the announcer exclaiming "blue streak!" (See the video below around the 37 second mark.) While UT didn't invent the expression, Bleszinski damn well knows that he's making an indirect reference while maintaining plausible deniability. The only thing more audacious would be calling the game "monster kill!"

As a huge fan of Unreal Tournament, what is most upsetting is the timing of all this. The last installment in the franchise released in 2007, and it was not the success it should have been. As Epic turned ever more of its attention towards Gears of War, we were left with the sinking feeling that UT3 would mark the death of the series. For years, we fans waited for an announcement of a sequel. For years, we begged for the smallest glimmer of hope that there was some plan to someday return to UT. For years, all we were told is that "there are no current plans."

If Bleszinski had plans to resurrect the arena-based shooter genre, then after leaving Epic, he could have told us. All he had to do was say, "Hey guys, I'd like to make a new UT game. I can't call it UT, but it'll be UT." And he would have been hailed a hero. But he didn't. He waited for Epic to make the announcement, then spit in Epic's face by implying that he can make a better game. No, he hasn't outright said that yet, but his past comments imply every bit of it.

And now you decide to throw your hat back into the ring?

We waited. We hoped. And we ultimately gave up on you.

You are the ex that dumps us and then comes back once you see us happy with a new girlfriend. Not because you actually care about us, but because you can't stand the thought of us moving on.

The next Unreal Tournament will be great, with or without you. You want to take us all on? Go right ahead.