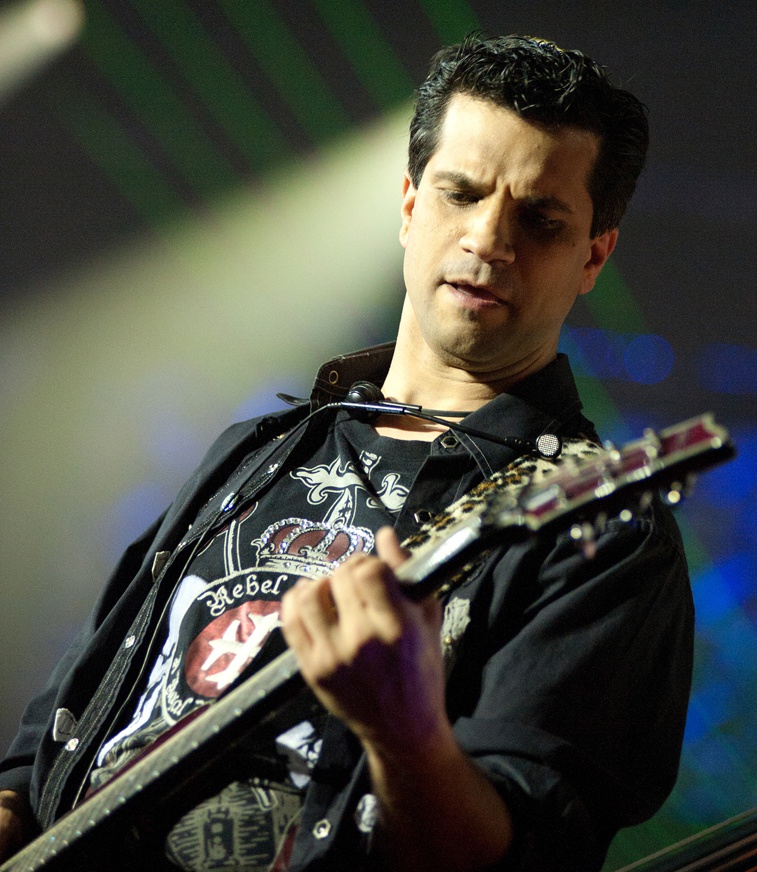 The concerts themselves are a high-energy affair. The music performed varies from show to show, but alongside classic medleys from games like the Super Mario, Halo and Warcraft series, Video Games Live's repertoire also includes songs from less-mainstream games like Shadows of the Colussus, Beyond Good and Evil, and Chrono Cross. Each musical segment is accompanied by a synchronized light show and video portraying scenes from the game being performed, all designed and produced by Tallarico himself. Many game designers and companies, such as Hideo Kojima of the Metal Gear Solid series and Blizzard Entertainment, often work with Tallarico in putting together the musical segments, making suggestions as to what kind of musical arrangement or montage may work best or providing game footage to use for its visuals.

"Sometimes they just give me everything and say. 'Here, you create everything and then we'll approve it,' and then other times, we're working hand in hand," Tallarico said of working with the likes of Blizzard, Bungie, and Valve to create segments for Video Games Live. "I'll edit something and send it to them, they edit something and then send it back, [we'll] kind of go back and forth like that... I love working both ways. I mean, who wouldn't want to work with the Blizzard Entertainment video team, right?"

In addition, audience participation is a major feature of Video Games Live, something Tallarico has strived to include and encourage since VGL's very first show. At the concert in Raleigh, NC, for example, four audience members were brought up to play a match of Super Smash Bros. Brawl while the orchestra and choir played a rendition of the game's main theme. Later on, the winner of a pre-show Guitar Hero competition had the opportunity to play "Pretender" by the Foo Fighters alongside Tallarico and the orchestra, with the hopes of winning a prize if they reached a high enough score.

"To me, there's so many things that make up a videogame," Tallarico explained. "I took those main elements of what makes up a videogame - the design, the gameplay, the fun, the visuals, the storylines, the characters, the graphics and the audio - and kind of put all those three together to create Video Games Live."

If you're interested in checking out Video Games Live, several new concerts have recently been scheduled for the U.S., Europe, and South America for the rest of 2013 and beyond.