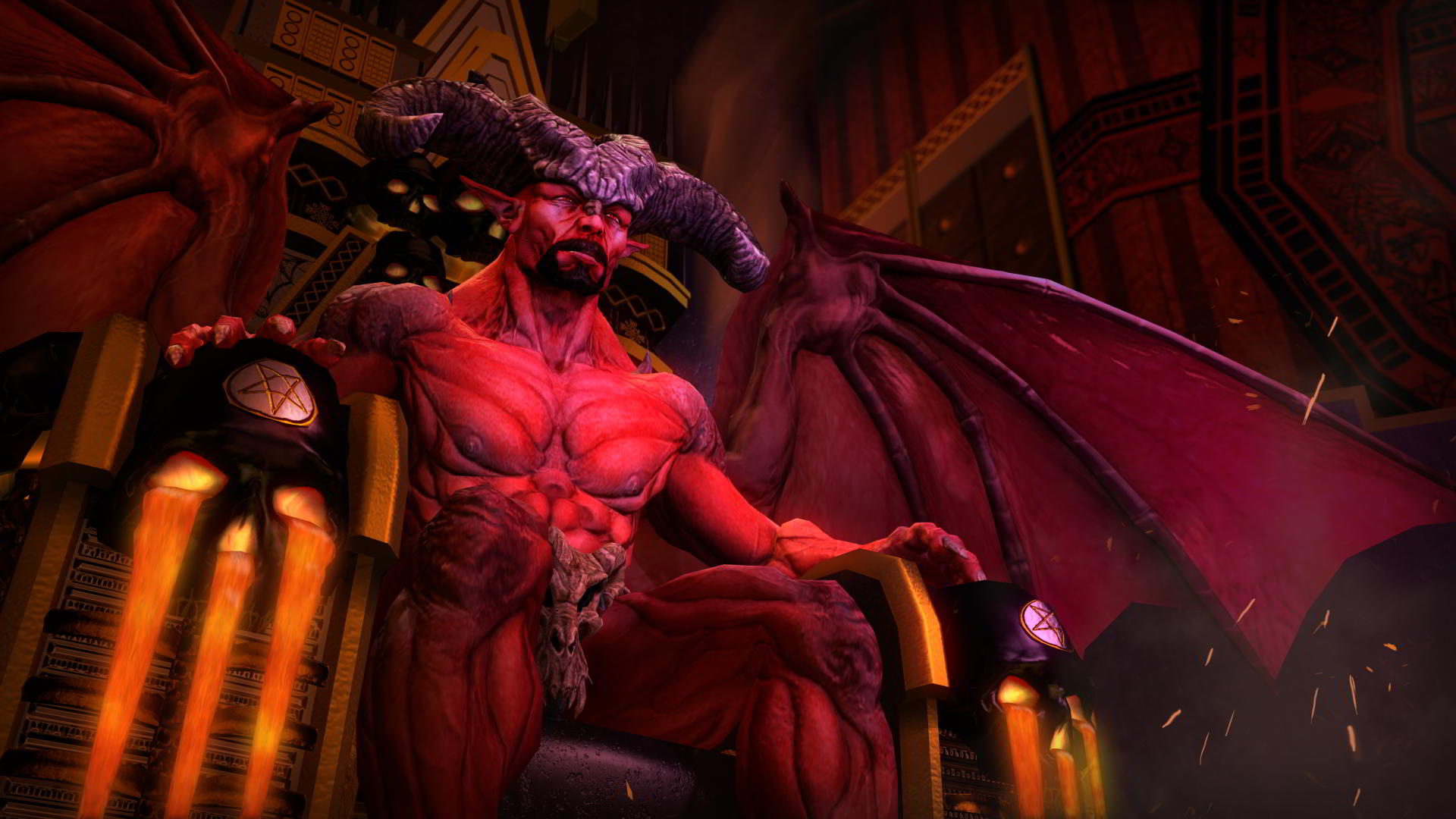 In Saints Row 2, he wanted to push the absurd elements even farther but there was resistance from some of those in charge at Volition. The team had trouble deciding what they could "get away with." "We tried to put a little more 'out there' stuff in [Saints Row 2]" Jaros said. "We had a voodoo gang, we had guys with katanas. Even then there was a debate. 'Ninja guys with katanas? Will people be really distracted by that?' Originally we wanted Truck-a-saurus to be in the boss fight. I remember, at the time, the producer was like 'Truck-a-saurus isn't even real, you can't do that.' 'It's awesome, it's Truck-a-saurus.' 'Too creative, too creative, you can't go and do Truck-a-saurus.' It's just a matter of slowly acclimating people to what's appropriate, what will people go along with. Every step of the way we [tried to] push it a little bit further."

Jaros said that they tried to deliver a concrete message on the endless cycle of gang violence in Saints Row 2 but that may have been muddied by the silly details. "Each of the three gang stories had a tonally a different feel and one of the things that we were going for was that the Brotherhood arc was going to be really dark," Jaros said. "The player's going to be the bad guy. You're the aggressor, the person doing all of the nasty things, in the same way that people do nasty things to the player in the other arcs. When you go and kill this other guy's girlfriend, [you] realize that you're doing the thing you hate these other guys for, and we'll do this big like message thing about violence."

It didn't work, Jaros said. "At the end of the day, Saints Row is not the place for a message piece. It is not what we do. It's one of those things that got totally confusing where this is kind of fun and then this was a really, really serious [bit]. The player is kind of a sociopathic guy, and I don't know if that really reads well. Some people really liked it and some people really, really hated it because the player's really mean." 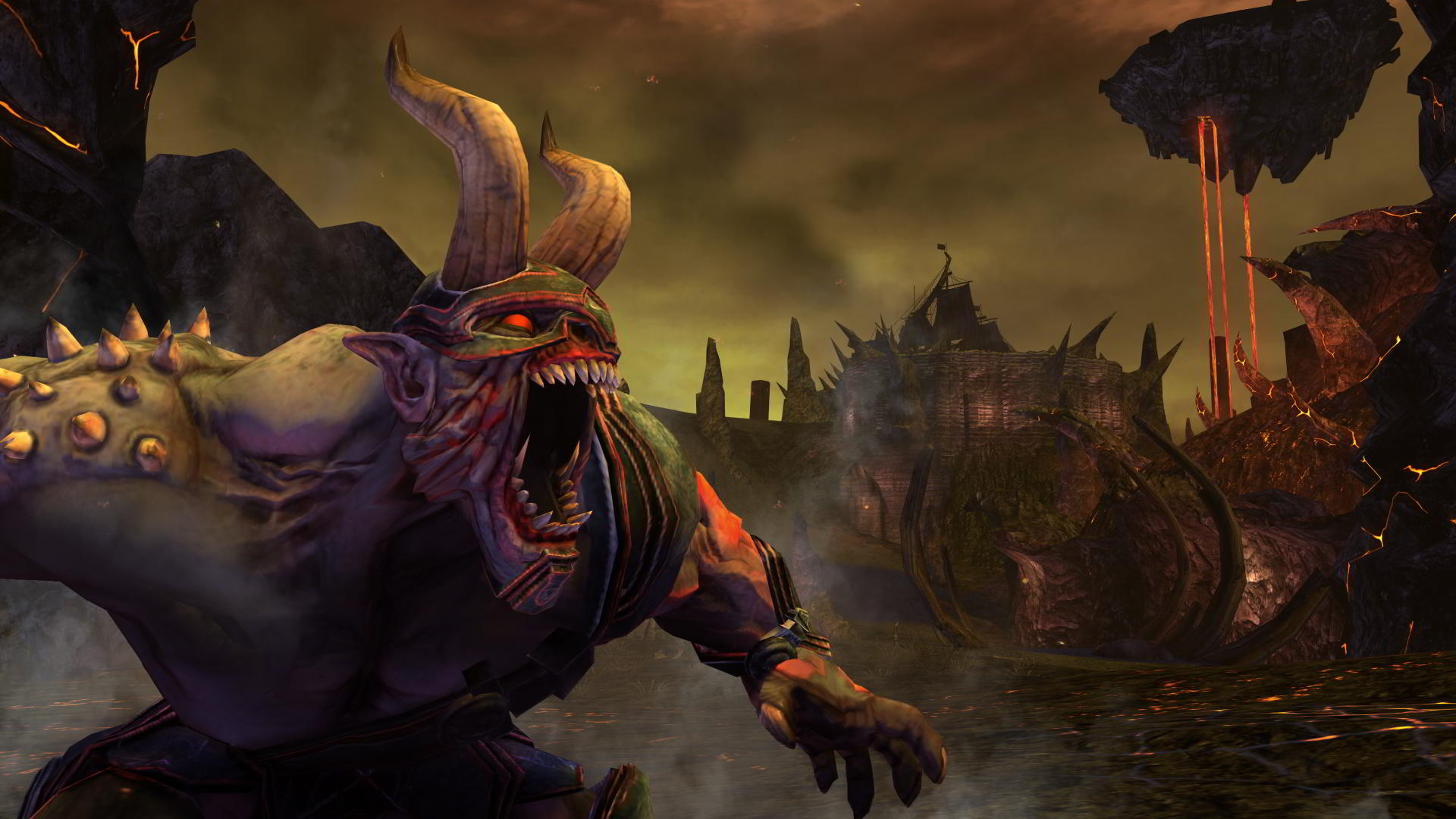 There was a lot to consider when the team began drafting up the story for Saints Row: The Third. How should the main character act? Remember, the fully customizable avatar the player creates really does feel like an extension of the player's self. "In Saints Row 2 the boss is an unrepentant dick," Jaros said. When he started talking to the lead designer for SR3, they decided to go another route. "He said, 'I don't want the main character to be mean.' Okay, that makes a lot of sense because it was confusing. You can't be total sociopath. You want to like the main character. Instead of being a sociopathic dick, he's going to be a puckish rogue. He's going to be a sassy guy who looks after his people and then you're going to feel better about that. Then we kind of put that energy in that - He's a fun guy to hang around with, kind of an asshole, but he loves his friends and that's what's important."

People really responded to this incarnation of Saints Row. Sales of SR3 were higher than the first two games combined. And while some of that could be attributed to brand recognition or successful marketing, I personally think the shift in narrative tone was a huge component of that game's success. And with Saints Row IV continuing the absurdist pop-culture parody - it is set mostly in a virtual reality program and you mostly fight aliens instead of human gang members - along with continuing the characterization of the boss as a likeable scoundrel rather than sociopath of SR2, and the series seems to have hit its stride. "In Saints Row 4 you don't feel bad running people over because it's all virtual reality and everyone you're killing are evil aliens," Jaros said. "I'm not really playing a crazy guy anymore I'm the guy who saved the world and I'm fighting aliens this way, that's kind of fun."