We asked you all to send in your Final Fantasy cosplay, and you sure did.

We here at The Escapist have noticed that whenever we do cosplay galleries from the conventions we attend, you guys really enjoy them. So, given that our issue this week is all about the JRPG, we thought we'd ask our readers to send in their outfits of costumes from the most widely known JRPG long-running series out there.

And you certainly did. Seen here are a bunch of the pictures you all sent in, as well as some of the pictures we've snapped ourselves at shows like TGS 2010 and PAX 2010.

Enjoy, and thanks to everyone who sent the pictures in!

(Notice: While most of them are perfectly reasonable in size, some of these pictures are very large, and may take a while to load.) 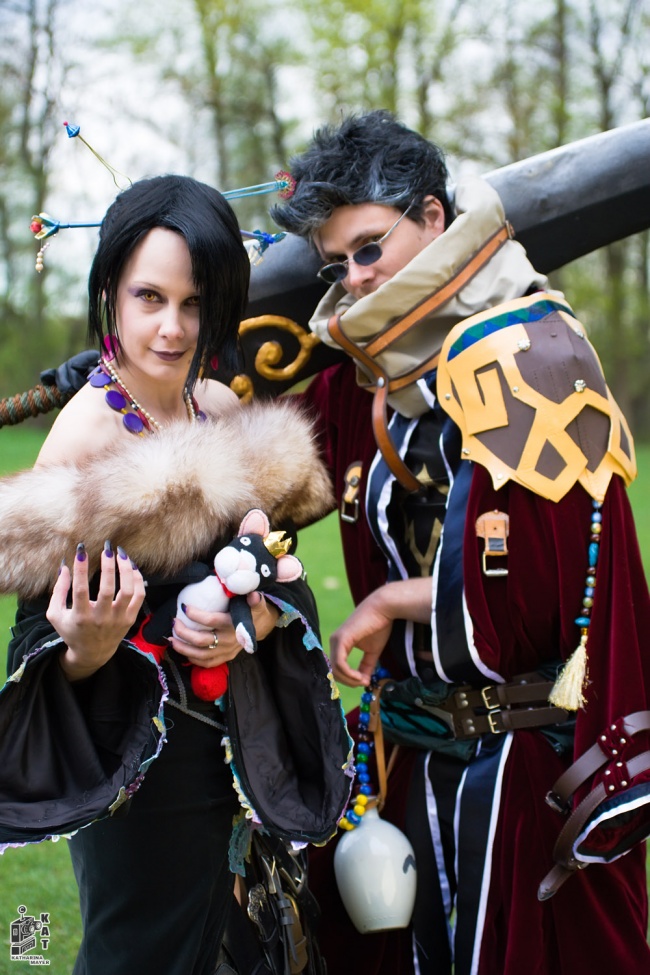 Isadora, a German cosplayer who has been making and wearing costumes for five years, and her boyfriend pose here as Lulu and Auron from Final Fantasy X. "I probably spent more than 60 hours on each costume," she notes, and the photographs were taken by Katharina Mayer.