Activision CEO: "No Choice" But to Fire Infinty Ward Execs 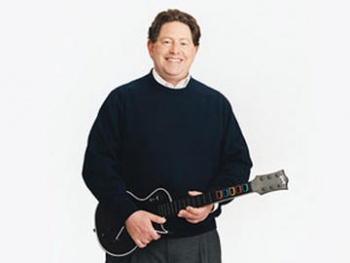 Activision CEO Bobby Kotick says he had "no choice" but to fire Infinity Ward co-founders Jason West and Vince Zampella, adding that their betrayal of his friendship was just as disappointing as their alleged professional misconduct.

Whether or not Kotick expected a firestorm of this intensity and durability when he removed Infinity Ward bosses West and Zampella back in early March will probably never be known, but two months after the fact he's still dealing with the aftermath. He touched on the topic in a conference call with investors yesterday and while he didn't reveal what exactly the pair did to get booted, he insisted that he had no choice but to act.

"The decision to terminate the two executives was not done lightly, and was not done to deprive them of their bonuses," Kotick said. "Nor was it done without a great deal of deliberation about the consequences. We felt we had no choice but to terminate the Infinity Ward executives. We did this to protect the company's assets and the interest of our shareholders."

Air Force Might Be Troubled by PS3 "Other OS" Removal 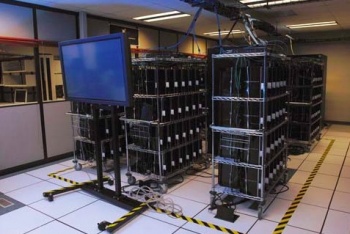 Sony may have ticked off gamers by removing the "Other OS" option from the PS3, but it may have also inadvertently picked a fight with a significantly bigger fish: The United States Air Force.

When Sony removed the option for gamers to install an "Other OS" on the PS3 in March, the hardware giant had to expect it would catch flack from gamers. And sure enough, catch flack it did: Amazon offered one gamer a partial refund after he claimed the product no longer worked as advertised, and another group of gamers have hit Sony with a class-action lawsuit.

But uproar aside, those were still complaints from gamers - and as Ars Technica reports, the removal of Linux-based operating systems from the PS3 could damage research programs that use PS3 clusters in lieu of traditional super computers. Researchers at the Universities of Alabama and Massachusetts used a cluster of PS3s to solve a mystery regarding black holes in 2008, but the console is also used by a significantly more major player: The US Air Force. 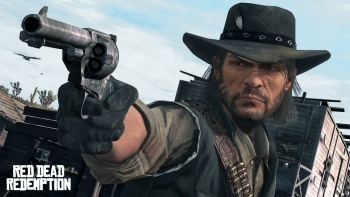 An Irish news site has taken exception to the inclusion of Irish stereotypes in Red Dead Redemption.

Rockstar Games has come under fire for the drunken character "Irish" in Red Dead Redemption. Herald.ie, an online newspaper based in Dublin, took offense at the character, saying: "The stereotype of the drunken Paddy will again be taken advantage of, as the game's town drunk is called 'Irish'," adding that the character "sours the launch" for gamers with Irish heritage.

This isn't the first time that Rockstar has upset ethnic groups with its games. Most notable was the "Kill the Haitians" mission in Grand Theft Auto: Vice City, which resulted in Rockstar releasing a new version of the game with certain lines of dialogue removed after Cuban and Haitian groups complained.

Read more and how Rockstar Games said only "terrible parents" should buy the company's games.