In the end, Xenoblade Chronicles X is a lot of layered subsystems. They're all pretty fleshed out, and none of them (Skell fuel and insurance aside) feel like they shouldn't be in the game. These make the game start weak, and many players will be frustrated in their first hours by the information dump. That can lead to a feeling that you're playing a mediocre MMO. Where do I go? What do I do? How does combat work? What's a melee combo? The game won't explain all of this. It won't even try to. You can read the manual, but even that doesn't explain everything, so you'll have to learn some by trial and error.

Other than those early hours, though, the layering doesn't detract from the experience. There's a hell of a lot to learn, but you can just let it slide until you care to engage with it. If you get too far behind, you can spend a half hour or so getting whatever you forgot to do up to whatever level you need it to be at. That gives the game accessibility way beyond its appearance. Sometimes you'll have to rectify a mistake with a bit of grindy questing, but if you're playing an RPG in the first place you likely won't mind. 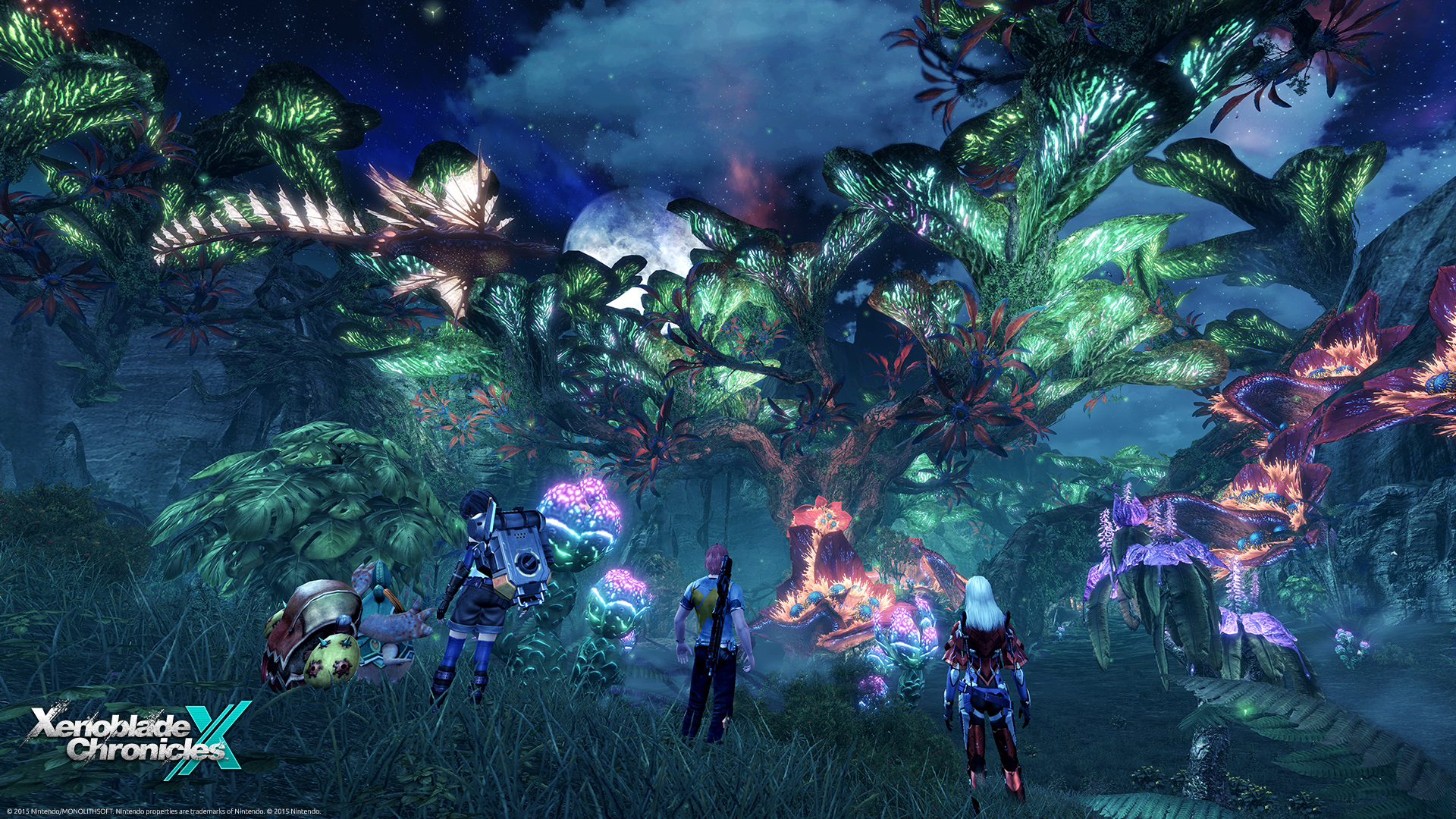 The only place where you can go egregiously wrong is in building your character, but since you can easily swap between classes, arts, archetypes, and skills at any time... you can fix that pretty quickly. The more complex character types are hard to build and play, but the simplest are very easy to pick up and go with.

The place where the game's emphasis on customization gets weird is in the makeup of your party of NPCs. By doing Side and Affinity Missions, you get access to a wide variety of companion characters using an array of the class and weapon types in unique combinations. As you play and fight alongside them, you increase your Affinity with them, giving you new missions, special conversations, and eventually access to their unique abilities for yourself. Each has a unique, cute, and very much optional storyline - so you can invest in your favorites and ignore the others. Where this goes weird is in doing the actual Story and Affinity missions themselves. Most of those missions require you take along the same two very specific companions no matter what. While the game gives the appearance of having party variety, it's a lie. Sure, you can run around and goof off with whomever you please, but - as we said above - who participates in the stories you're told is mostly out of your control. Where the party variety ends up being useful will be in post-story game content.

Icing On That Layered Cake

Xenoblade X has multiplayer gameplay! It is very simple. In fact you can opt out of it entirely and never notice. That about sums up the multiplayer, actually. If you choose to participate, you can either join a squad with friends or with a random assortment of strangers. Squads are given a set of tasks - kill X creatures, gather Y berries - to do in their own solo game worlds alongside regular play. When a task is fulfilled it unlocks a Squad Mission that you can either do by yourself with your NPCs or with whoever else in the squad cares to join you. These missions range from fun fights against a swarm of opponents or a tough boss to wholly pointless jaunts where you kill three critters. Either way you'll get some unique rewards and move on with your life. The principal frustration is that it's really hard to communicate with others. You can't tell if someone really wants to do cooperative play or if they just happened to fulfill a squad task while they were doing some regular missions. In the end, multiplayer will probably matter most to those who are interested in the hardest post-game content and serve as an occasional distraction or co-op fix for everyone else.

I played Xenoblade Chronicles X for about 60 hours and didn't finish it, happily alternating between short sessions and long binges. It's one of the most accessible JRPGs I've ever played, combining some of my favorite parts of games like Monster Hunter with a wonderful world to explore and a lot amount of content to consume. I say consume because a lot of that content is, in the end, repetitive - or tiring because of limiting mechanics. Despite that it's a fun game, intensely satisfying to succeed at, and stands alone as a superb entry in the pseudo-series that started with Xenoblade Chronicles. An engaging world with interesting things in it, I expect I'll get another 40 hours out of this game just exploring, seeing the sights, flying my mech, experiencing the story, and picking fights with random monsters. Just to see what happens.

Bottom Line: An accessible ambassador for its genre, Xenoblade Chronicles X makes good choices building a world, but stumbles on writing you a guidebook to it.

Recommendation: A must-play for RPG fans with a Wii U. Xenoblade is also surprisingly accessible despite its complexities, so the curious should definitely give it a try. Mecha genre fans should not miss it under any circumstances.