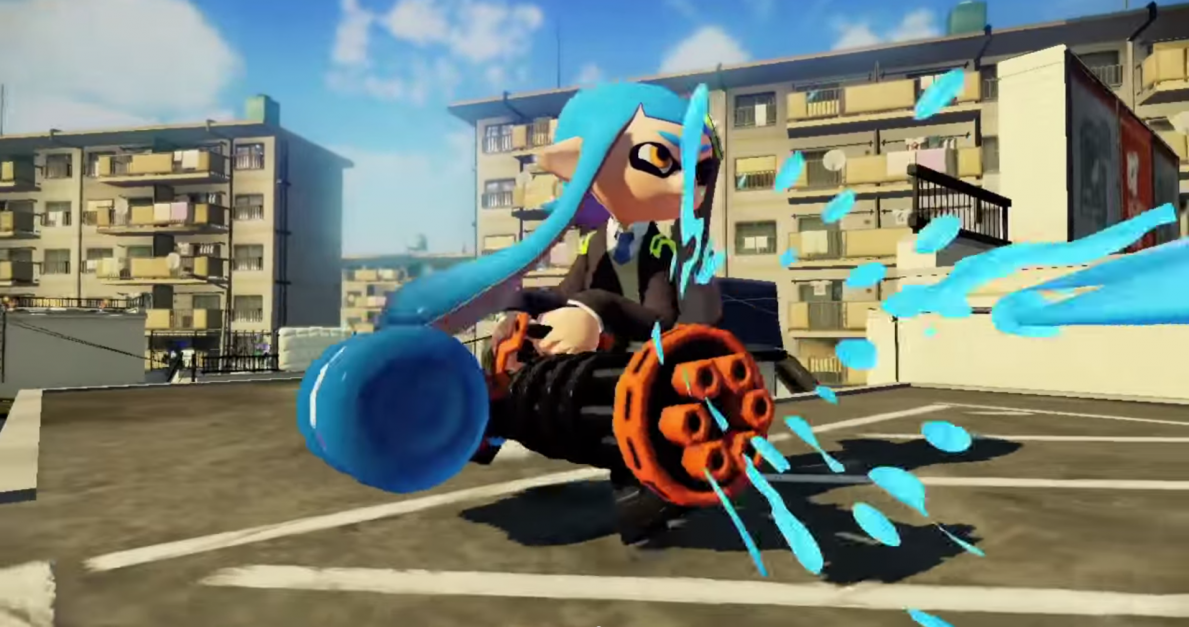 Ron says: When Nintendo announced Splatoon to the world at E3 2014, everyone was more than a little surprised. Not only was Nintendo working on a shooter, they were working on an online multiplayer shooter. Of course, since it was Nintendo, it would have a more family-friendly twist. Instead of firing bullets at your foes, you shoot paint at the landscape. The team that has covered the most of the map in their color paint when time expires is the winner. It sounds simple, and it is, but there are also some important things to note.

Unlike many of Nintendo's offerings, you won't find a single familiar character from their library here. Instead, you play as a bunch of characters that can transform into squids at will, allowing you to move quickly through your team's paint color, as well as reload your weapon of choice. What's also interesting is that you can still contribute even if you don't like taking on other players. Just hang back in the safer areas and paint them, and you're bringing your team closer to victory.

In short, Splatoon feels like it could only have been made by Nintendo. It doesn't have voice chat or complicated setups, and it's super welcoming to new players. It feels like a cross between decorating your house and playing a shooter (and there's even a paint roller weapon you can get). If this is the future of Nintendo games, we're all in for a treat. 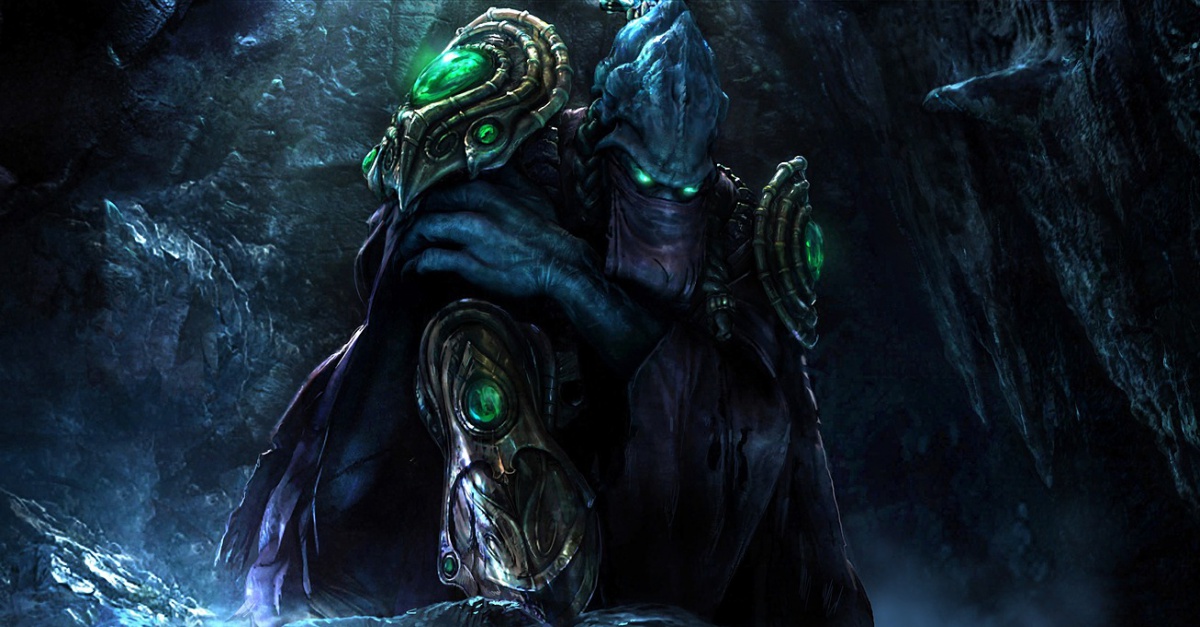 StarCraft 2: Legacy of the Void

John says: When Blizzard announced that it was turning StarCraft 2 into a three-part game, with each part focusing on the various races, I'll admit I was skeptical. It took more than five years to bring the saga to a close, but in the end the Protoss campaign and story line of Legacy of the Void was arguably the best of the trilogy. Following leader Artanis, the game brings some depth to his struggle to save his people from Amon, while at the same time offering RTS players strong choices on unit selection throughout the varied and interesting campaign and subsequent challenging epilogue missions.

Even if the game had no multiplayer, the single-player game would have been stellar on its own. But StarCraft 2 is synonymous with multiplayer and Legacy of the Void provided exceptional gameplay there as well. The new Archon mode and Automated Tournaments provided something new for beginners and advanced players, while also adding a co-op mode so friends could get through the campaign together.

Put the two together, and Blizzard delivered one of the best RTS games of the year, and perhaps even better than the prvious SC2 standard Wings of Liberty. 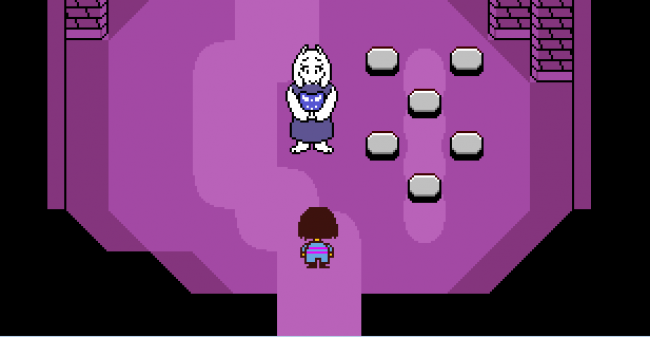 Angelo says: Undertale is good for many reasons. It has a fantastic soundtrack, emotional writing, a tendency to break the fourth wall, and an interesting gameplay system that melds the JRPG with the bullet hell genre. But what stands out most about Undertale is the way it handles morality. As an RPG protagonist , it's clear that you can easily murder your way through wave after wave of monsters. But Undertale asks "why?" Why is an arbitrary increase in a number worth killing for? If you had a chance to go through an entire game without harming anyone, would you? Would that even be fun?

Undertale accomplishes this by making you genuinely care about the game's cast of quirky but lovable characters, who all start out as your enemy. Then, it breaks your heart by offering you a "complete" game, with all questions answered, and ultimate power obtained. All you have to do is slaughter all those you have come to care about. Is it worth following a path of self-destruction just to say "I beat the game?" The answer to that question may haunt you far after the game is complete.

Undertale is good for many reasons, but it's remarkable because it does something to so few other games do: It makes the player care about who they are. 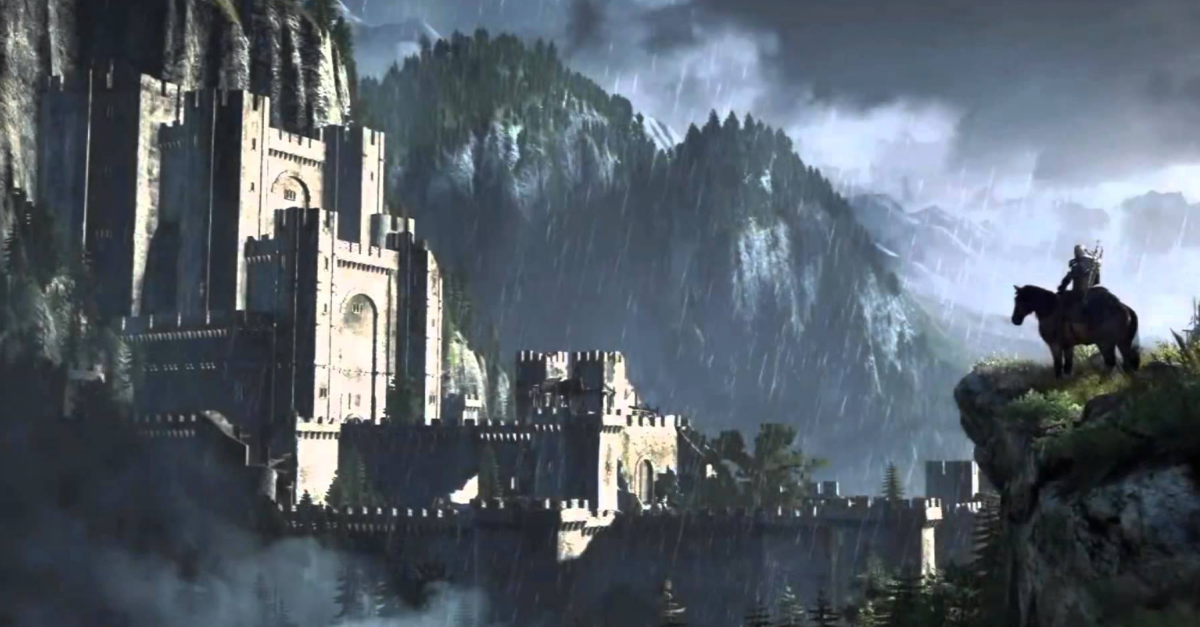 Ron says: The Witcher 3: Wild Hunt is the conclusion of the story of Geralt of Rivia, the monster slaying Witcher. This series has come a long way since the first game released in 2007, going from a somewhat clunky RPG produced by a small studio to a hugely popular, polished open-world title that much of the gaming world was anticipating.

The Witcher 3 drops you into a massive world filled with things for you to do, and tasks you with (eventually) finding Geralt's adopted daughter, Ciri. I say "eventually," because you can't help but get sidetracked exploring the world and the quests within it.

Every quest feels important, and even the majority of the side quests are more than just "go here and kill a thing." Most of them have their own mini story arcs, which makes them feel less like busywork, and more like something worth doing. Hunting crafting, and making potions will also distract you from the main quest (not to mention the in-game CCG, Gwent), and The Witcher 3 manages to make those distractions feel fine. The main quest is important, but you aren't out to save the world on a limited time budget, so side quests don't feel so out of place.

Most importantly, The Witcher 3 tells a compelling story, and populates its world with believable characters that serve to draw you in and make you feel like you're living it. This is the best storytelling we've seen in RPGs, and it has set the standard that games should be judged by in the future.

We'll have our genre and category awards next week, followed by game of the year to close out 2015. If you can't wait, check out our staff favorites below and see if you can figure out our winners.