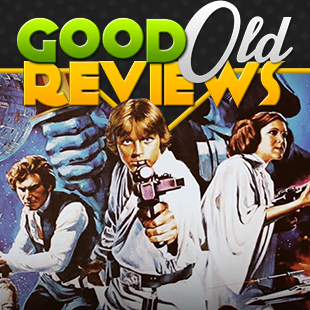 When the first Star War video games hit arcades and home consoles in the early 1980s, they kicked off what would become one of the longest lived and most fruitful series of licensed entertainment software the game industry has ever known. The decades since those earliest releases have seen the release of countless titles bearing the famous franchise's name. With a recent spate of Star Wars reviews behind us, The Escapist's Good Old Review crew thought it'd be fun to take a closer look at some our own personal favorite Star Wars. Mind you, these aren't necessarily the best games the franchise has to offer, These are just the titles that have left the strongest impression with us over the years.