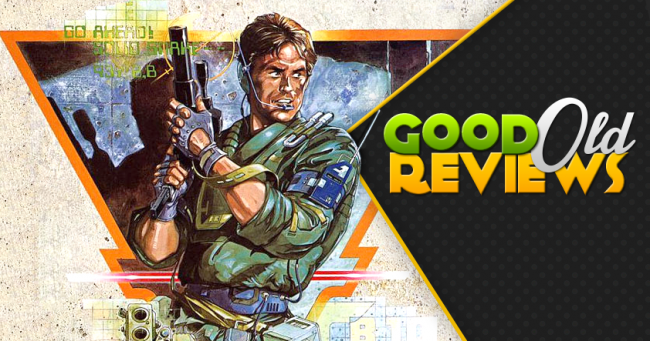 Gaming confession time: I never played a Metal Gear game until I started researching this article. Any of them. I've completely missed out on this franchise, unless you count the thirty seconds where I booted up MGS2, looked around the first room, and left to play something else. I've spent more time as Solid Snake in Super Smash Bros Brawl than getting to know his actual source material. Hell, I spent more time reading about MGS4's cutscenes and Quiet's breathable skin than finding out for myself whether they impacted the series in essential ways.

It's not that I don't want to play Metal Gear from start to finish one day. But as a franchise, one of Metal Gear's greatest strengths is its most intimidating point: It ultimately tells a single, massive story across multiple games. It has no reboots, features staggeringly few retcons, and even its non-essential spin-offs are praised for how well they fit into MGS lore. That's immensely rare and laudable, but can make it hard for players (like me) who don't like to start a story in the middle of a series. Which doesn't even get into the chronological confusion of a franchise which flip-flops between sequels and prequels.

The good news is it's surprisingly easy to play the earliest Metal Gear games on modern systems. Konami has attached the 1987 MSX2 edition of Metal Gear to almost every Metal Gear Solid 3 re-release since 2005. It doesn't matter whether you're buying the games digitally, or picking up an HD collections Konami offered before its game development wing imploded on itself. You can experience Solid Snake's first mission from the comfort of a PS3 or Vita. (Just note that you'll have to dig into Metal Gear Solid 3's bonus features to find it, a fact some Metal Gear collections fail to mention. I said it was easy, not that it wasn't confusing.)

The game opens with Snake infiltrating Outer Heaven, swimming in undetected with nothing but a pack of cigarettes in his inventory. Across the entire facility, guards patrol key locations of the base, cameras scan for intruders, and security lasers are rigged to call for reinforcements. There are even floor panels rigged with electrical charges and freaking mines blocking your progress. To progress, you'll need to sneak past enemy forces, collect new equipment, and slowly unlock access restricted areas which reveal new challenges along the way.

Players might be more familiar with Metal Gear Solid's 3D environments these days, but in 2D, this gameplay feels ahead of its time. By emphasizing stealth over combat, piecing together clues from radio and NPC conversations, and giving players a huge environment to explore, Metal Gear feels fresh and exciting in ways few competing espionage games have matched. Making the entire game about one mission in a single location was a great touch, since it keeps you invested in exploring to hostages or useful equipment. After a while, Outer Heaven feels like an incredibly familiar place, one encouraging you to remember the locations of health pickups or elevators when you need to escape.