Those without an established interest in the franchise can likely do better. 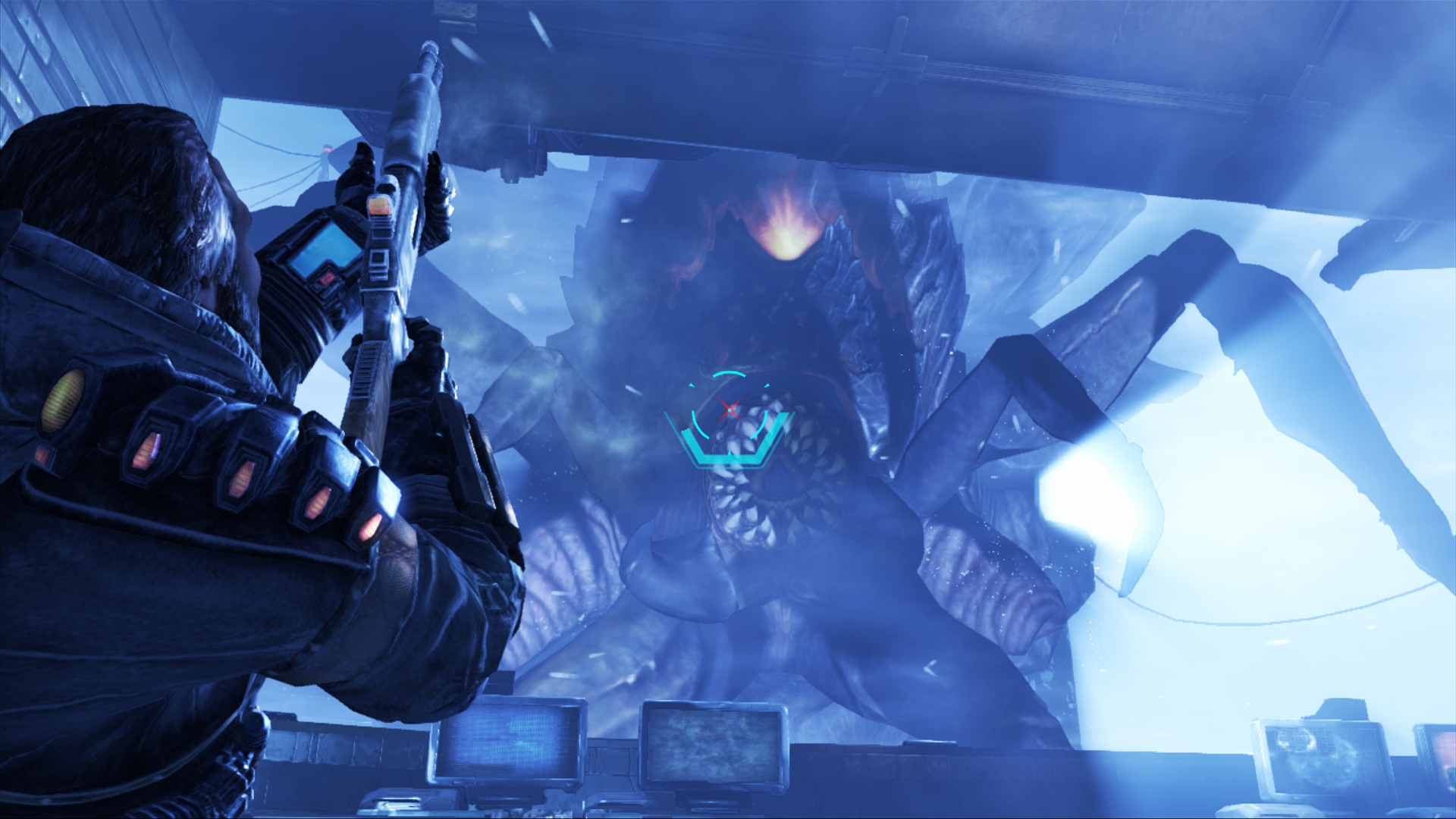 Capcom's Lost Planet 3 is a prequel to the series, detailing the events leading up to the first game. The demo was graphically impressive, but it seemed to lack enough substance to really grab a player's attention. If you're a fan of the franchise, it is likely going to be worth checking out, but for those not already taken with the series, the gameplay leaves a bit to be desired. In fairness, the demo was too short to really get a feel for the story or mission system in the game, so there's still hope. Speaking strictly about gameplay, though, it's nothing too exciting.

The controls, for one, were awkward, which may be typical of the series, but is certainly not an open-armed embrace for newcomers. Looking and moving were not at all intuitive in the demo, though I imagine that there will be options available to tailor your control scheme as needed, so I wouldn't judge it solely on that. The demo was also a bit of a tease, starting you in a giant mech you only got to fiddle around with for a moment before you had to disembark and meander about on foot. And meander I did. At least for a couple of minutes, before I hit the demo boss.

The boss fight in the hands-on experience lacked much of what makes a boss fight good, namely some sense of dynamism. This particular boss' mechanics were a bit repetitive: shoot the boss, press a button to dodge his attack, kill newly spawned enemies, repeat. While it was something of a slog to take him down, there was at some small sense of accomplishment at laying the behemoth to rest.

So, while the first impressions didn't leave me with any sense of awe at the title, it is still just that: a first impression. I can definitely see the potential, with decent graphics, exciting, zerg-like enemies which require precise control or a heavy melee hand to take down, and an atypical theme which is always a welcome change of pace from the grizzled veteran fighting the good fight against the arms dealers and terrorists.